UEFA have confirmed that Benfica’s Champions League clash against Juventus will go ahead without goal-line technology.

The two sides are scheduled to meet in Lisbon on Tuesday night in a crunch Group H showdown.

All matches in UEFA’s premier competition are supposed to go ahead with goal-line technology.

But UEFA revealed that works being carried out on Benfica’s Estadio da Luz have made the goal-line technology dysfunctional.

‘Unfortunately it will not be possible to replace and install a new system in time for the match and therefore the match will go ahead without the use of goal-line technology as per the Uefa Champions League regulations.’

Benfica go into the game in second place on eight points after four matches – level with PSG. Meanwhile, Juventus need a win to keep alive their hopes of reaching the last 16. 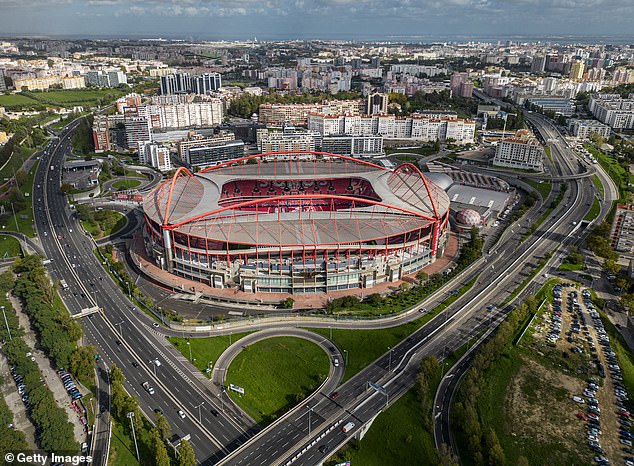