Heiress to £310m Berkeley Homes property empire, 26, is hunted by police ‘for assaulting two officers’ days after her ex-boyfriend was jailed for beating her up

The heiress to the £310million Berkeley Homes empire is being hunted by police after allegedly assaulting two police officers.

Chloe Pidgley, 26, is said to have attacked the officers just four days after he ex-boyfriend was jailed for beating her up at her home in Earl’s Court, west London.

A warrant was issued for her arrest yesterday after she failed to attend Westminster Magistrates’ Court over her alleged assault of PCs Calum Jackson and Jake Harris.

Pidgley is yet to enter a plea in relation to the charges, while no details of the alleged incident were heard in court.

Chloe Pidgley, 26, is said to have attacked the officers just four days after he ex-boyfriend was jailed for beating her up at her home in Earl’s Court, west London last year (pictured) 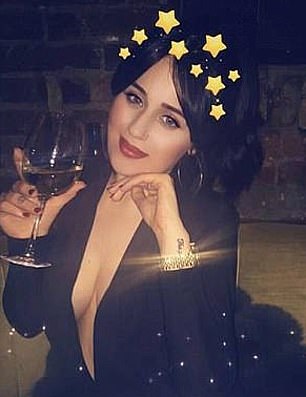 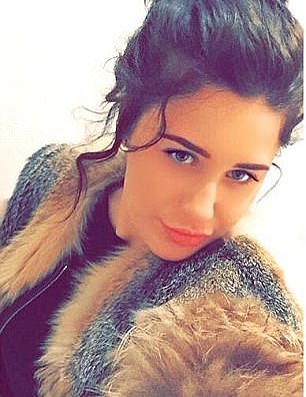 Antonio Henry, 29, punched and kicked Chloe Pidgley, 26, in the face during the sickening attack in Earl’s Court, west London, on June 18 last year

He hurled a chair and an oil radiator at a terrified Ms Pidgley, and slammed a door on her hand as she tried to flee, leaving her with two broken fingers.

Pidgley claimed that Henry ‘wouldn’t leave her alone’ when she broke off their four-month relationship.

On the day of the attack, she heard a smash at her home in Earl’s Court and found Henry standing in her bedroom when she went to investigate. 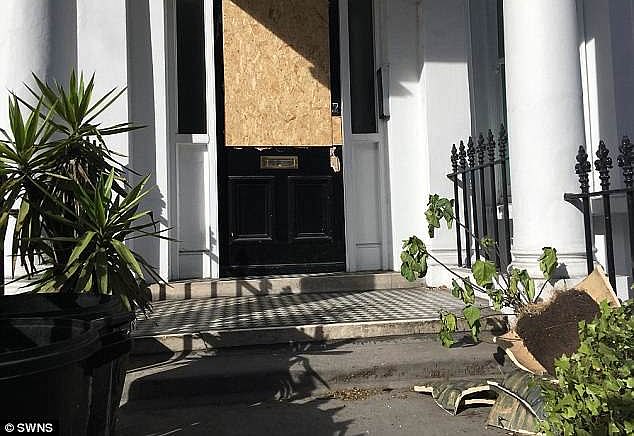 Pidgley was beaten around the head with a radiator at her London flat (shown). Her attacker threatened to return with acid during the incident in Kensington

Ms Pidgley, who was in court to see Henry sentenced, broke down in tears as the judge passed the sentence.

Henry has a long history of convictions dating back to 2003 mainly for offences of violence including assault causing actual bodily harm.

His record also includes offences of battery, harassment, threatening words and behaviour and conspiracy to supply class A drugs.

Tony Pidgley: The boy adopted by travellers who grew up to found the UK’s largest housebuilder

Tony Pidgley has earned close to £115million in the last 16 years as the founder and now chairman of leading housebuilder Berkeley Homes.

However he had a very humble upbringing, having been born in 1947 in Surrey to a single mother.

His early years were full of hardship, and he spent his early life living in a disused railway carriage. 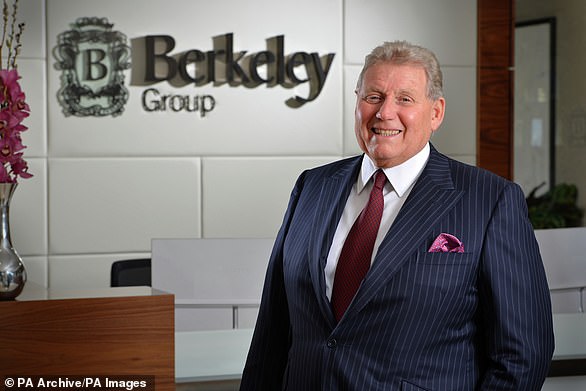 A former Barnado’s boy who was adopted and raised by travellers, Pidgley left school at 15 to start his own haulage business.

During his childhood, he also worked with his adoptive parents cutting down trees and selling the logs.

He sold he haulage firm when he was 19 and co-founded Berkeley Group in 1976, while he was still in his 20s, which he developed into a FTSE 100 high-flyer.

Pidgley’s wealth is widely seen in the City as just rewards for entrepreneurialism and risk-taking, whereas many other chief executives are seen as managers who have hauled in excessive rewards.