Socialite has huge court win after she beats the tax office and is allowed to keep her $4.5million mansion – despite her ex-husband owing them almost $10million

A lifestyle blogger has been allowed to keep her mansion despite the Australian Taxation Office trying to take it as her ex-husband owes $9.34million in unpaid taxes.

The High Court overruled a Federal Court decision that Bernadette and Vlado Bosanac equally owned the home in the affluent Perth suburb of Dalkeith – which was bought in 2006 for $4.5million.

The court found Mr Bosanac’s involvement in getting a loan for the property in 2006 was a gift to his wife, as his name was never on the title.

The ATO had wanted to take the home to pay off Mr Bosanac’s multi-million dollar debt.

Lifestyle blogger Bernadette Bosanac (pictured) has been allowed to keep her mansion despite the Australian Taxation Office wanting to take it as her ex-husband Vlado Bosanac owed it $9.34million

The initial deposit of $250,000 when the home was bought came from a joint loan account in the couple’s names.

‘The disparity in wealth and employment makes it unlikely that Ms Bosanac could have obtained or serviced the loans on her own,’ the court ruled, NCA Newswire reported.

‘The clear inference is that the parties’ objective intention was that Mr Bosanac was doing no more than facilitating Ms Bosanac’s acquisition of the Dalkeith property by assisting in paying the deposit and entering into the joint loans for the purpose of funding the purchase.’

With inflation over the past 16 years, the house is likely now worth close to $10million.

The app scans a user’s body to help them achieve their fitness goals and was endorsed by Olympic swimmer Michael Klim and fighters Conor McGregor and Floyd Mayweather. 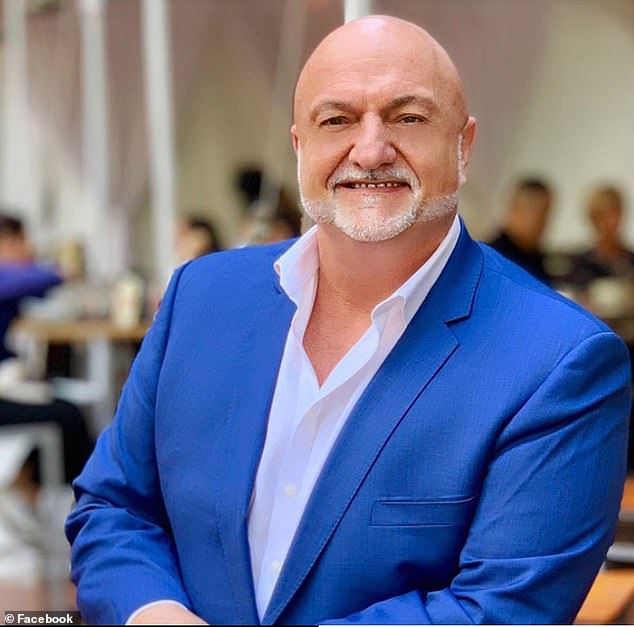 In the loan application, Mr Bosanac reported that he had substantial assets, including shares worth $24million and cash reserves, and had an annual income of $388,401.

The couple separated in 2013, but lived together in Dalkeith until September 2015.

Ms Bosanac was initially ordered to pay $5.7million to the tax office, but that was reduced to less than $250,000 when she objected.

‘There was no suggestion in this court, or in the courts below, that the Dalkeith property was registered in Ms Bosanac’s name for the purpose of Mr Bosanac avoiding creditors,’ the High Court said.

The ATO said it was ‘considering the decision and has no further comment at this time’. 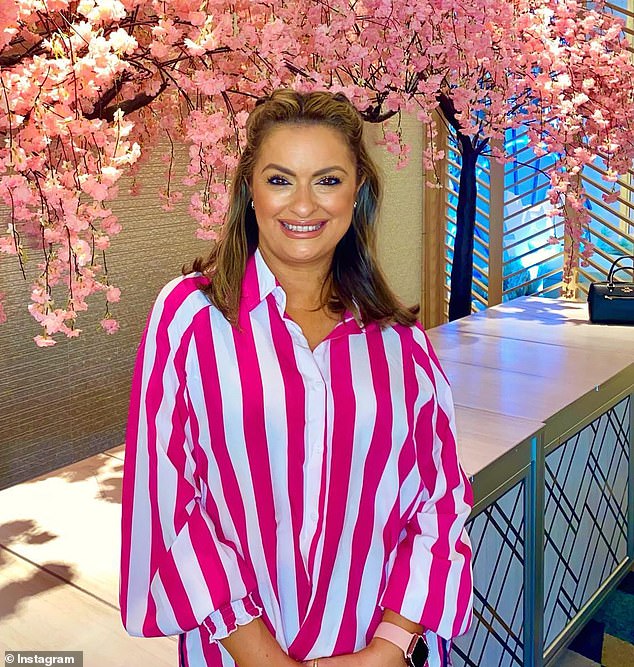 Ms Bosanac was initially ordered to pay $5.7million to the tax office, but that was reduced to less than $250,000 when she objected