Best Anime Songs of All Times 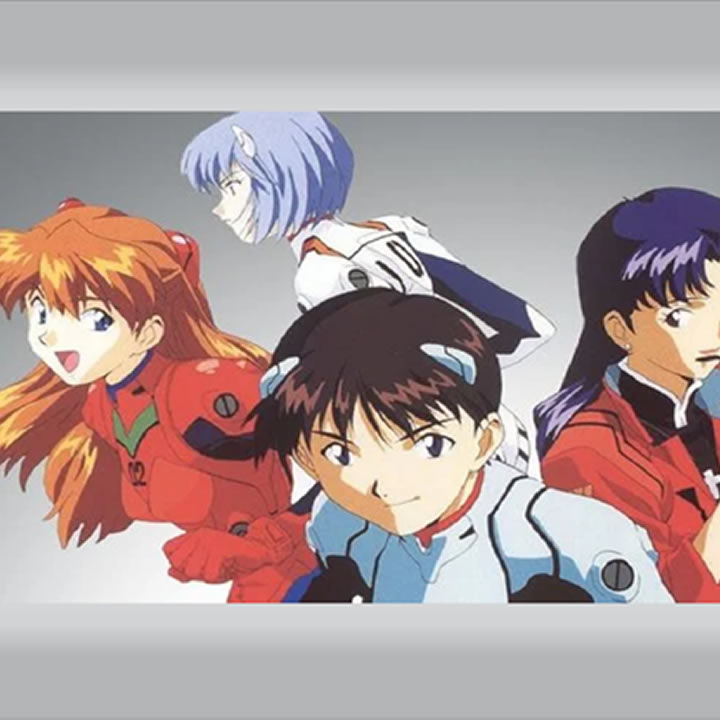 The songs that are in the intros of anime series determine the fate of the series, most of the time. If the intro is attractive, you can be sure about a good experience while enjoying the movie itself. That is why we are here with the best anime song intros of all time.

The opening is all about setting the tempo, giving you the relevant vibes, and most importantly introducing the audience to what they are about to experience.

Yet due to limitations of space, most of the awesome openings might not find a place for themselves here. But that doesn’t mean they are not good any sense. With that being said let’s talk about some of them, that are worth sharing.

Coming from Initial D, Deja Vu has some great lyrics. Taking the concept of Déjà vu as the core point it discusses all the situations surrounding the main character in the series. With the experiences and the feeling, he is sure that he has been here before.

The search is a mystery, he says, it is so hard to be the real self in this place. The condition is going to ruin him and he is going to get experience it in his mind. He has been in this place before, in the high streets.

From the past experience, it is time for him to go and he is ready. The song comes from the street racing manga from the country of Japan. And Déjà vu is one of the most famous tracks coming from it.

It is the theme song of Tokyo Ghoul. Sang by the band TK, which is known for its work in Psycho-Pass, but they have done countless solos. This title is from Ling Tosite Sigure, the guitarist and the vocalist of the band.

In the anime, Ken Kaneki struggles to find who he is. And the lyrics of this title talk about these experiences of self-exploration. The soundtrack comes as a breaking point for ‘Ken’, who has come to terms with himself.

As Ken says, “Now, who could it be, that lives inside me? I am broken, lying helpless, shattered; Surrounded by the world.” Yet he is determined to find it out at any cost. Find out how he fares at the end.

Coming from ‘Attack on Titans’, Guren No Yumiya is the opening theme song for the title. For its awesomeness in every aspect, we put it in the second spot from the top of the list. It is the story of Eren, who has to accept the new realities in his changed life.

It is about Titans taking over humankind. Eren has lost his family, and he is convinced now that he is a titan himself. So the Attack on Titan’s theme song is a masterpiece that you must give a listen to.

This anime song talks about the fact that everything has changed in the world now. They are coming with killing intent. So those who achieve their goals are the ones who are able to give their best for it.

Coming from our favorite Neon Genesis Evangelion, ‘A Cruel Angel’s Thesis,’ is a great track. Its music and lyrics and the voice of Yoko Takahashi make it one of the best anime songs to explore.

It brings us the story of a life that is wanting in many aspects. So with a paradigm shift, the life which is doted by all the sadness and the worst possible memories is going to get a breath of refreshing events.

Taken to the skies to become a legend it is motivating, preparing the lead to take the essential steps. It encourages him to take bold steps. Go forth boy, it says, goes forth and you will become a legend.

A world-famous title, the Pokémon Theme song is well-known across the globe. With a catchy tune and awesome lyrics. It is a must-listen for you if you haven’t already.

The track talks about Ash’s journey who wants to become a Pokémon master. But if he has to achieve this title, he must brace for a long journey.

Here Ash has to win fights and subdue the enemies. Meet new friends and catch all of them anyway. This is his destiny and if he does it right, he is the Pokémon master he dreamed of.

Among the best anime songs of all time, a few, we listed for you here. Other titles in this list may include ‘The World’ by Nightmare from Death Note; ‘Tank’ by Seatbelts from Cowboy Bebop; and from Code Geass the title ‘Colors’ by one and only Flow.