‘Best before’ dates to be scrapped as supermarkets and pubs pledge to half Britain’s annual 10.2million tonnes of food waste

Each year Britons throw out some 10.2 million tonnes of good food, with an estimated 60 per cent of the waste avoidable.

This equates to some £20billion – £300 per person – of perfectly edible fruit, vegetables, bread, salads, ready-made sandwiches and other items.

Now the food giants have agreed to take steps such as scrapping ‘best before’ labels on fresh food, giving more to food banks and charities plus selling more ‘wonky’ produce at discount prices or diverting it to ready meals and soup.

Buy-one-get-one-free deals on fresh food will also be curtailed.

Some 89 of the UK’s biggest retailers and food businesses, including the big four supermarkets, have agreed to start tackling the problem by 2019, with the new Food Waste Reduction Roadmap aiming to halve food waste by 2030.

The plan has been drawn up by the waste reduction charity, Wrap, together with others.

The boss of Tesco, Dave Lewis, will say today: ‘We hope together we can take targeted action to reduce waste.’ 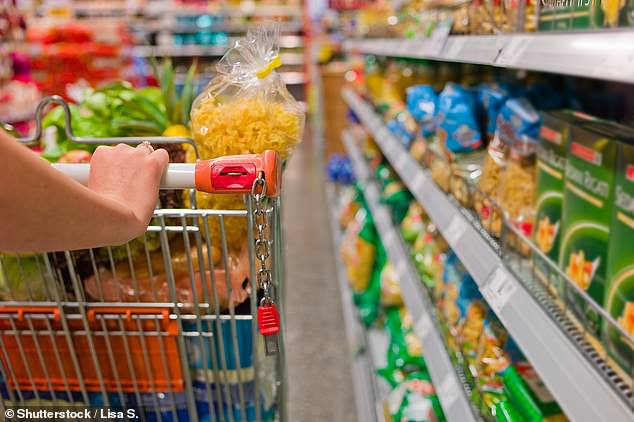 UK’s biggest retailers have agreed to start tackling the problem of food waste by 2019. File photo