Flex your fingers and sharpen your online shopping elbows – we’re in the middle of Black Friday weekend and it’s not too late to grab a bargain.

In fact, we can reveal some of the best deals are yet to come today and tomorrow, on Cyber Monday.

Traditionally, Black Friday is an American shopping extravaganza held on the first day after Thanksgiving – which is celebrated in the US on the fourth Thursday of November.

It’s called Black Friday because it was originally the day stores first moved ‘into the black’ and had enough money to lower prices while still covering their costs.

The term Cyber Monday was coined recently and refers to the first Monday after Black Friday when retailers started noticing a leap in sales online.

Brands then started stretching their discounts across the entire weekend from Black Friday to Cyber Monday, for four days of bumper deals.

This year’s Black Friday weekend is the biggest the UK has ever seen – with many sales starting as early as last Monday and not finishing until Tuesday.

Research reveals 64 per cent of Britons will be shopping this weekend, both in stores and online, spending a staggering £8.29 billion – that’s £13.41 million per minute – with the average shopper expected to spend between £200 and £300 each.

‘Black Friday is definitely no longer just one day,’ says retail analyst Zoe Mills. ‘The discounts are continuing for over a week, with big names such as Amazon and Currys offering discounts well in advance.

She adds: ‘A lot of it is to do with logistics. By spreading out deliveries over several days, retailers are more able to meet demand and avoid disappointing customers, as well as avoiding problems such as websites crashing because they’re suddenly  flooded with orders.

‘Of course, it’s also a way of building up hype – for example, some retailers such as Amazon release new deals throughout the day all day, encouraging people to stay online, constantly browsing.’

So, what will we all be buying this year?

‘Black Friday has usually been an electrical event, but that’s levelling off now. Clothing, health and beauty products will be big as the price points are lower,’ explains Mills.

And what’s even better about this year’s event is you don’t have to move from the comfort of your sofa to shop for bargains.

Our guide is packed with the best and the newest online deals – including 50 per cent off everything at Gap starting today, 20 per cent off at Selfridges and, of course, Amazon’s top Cyber Monday deals.

So, grab a cup of tea, open up your laptop and get ahead with your Christmas shopping… 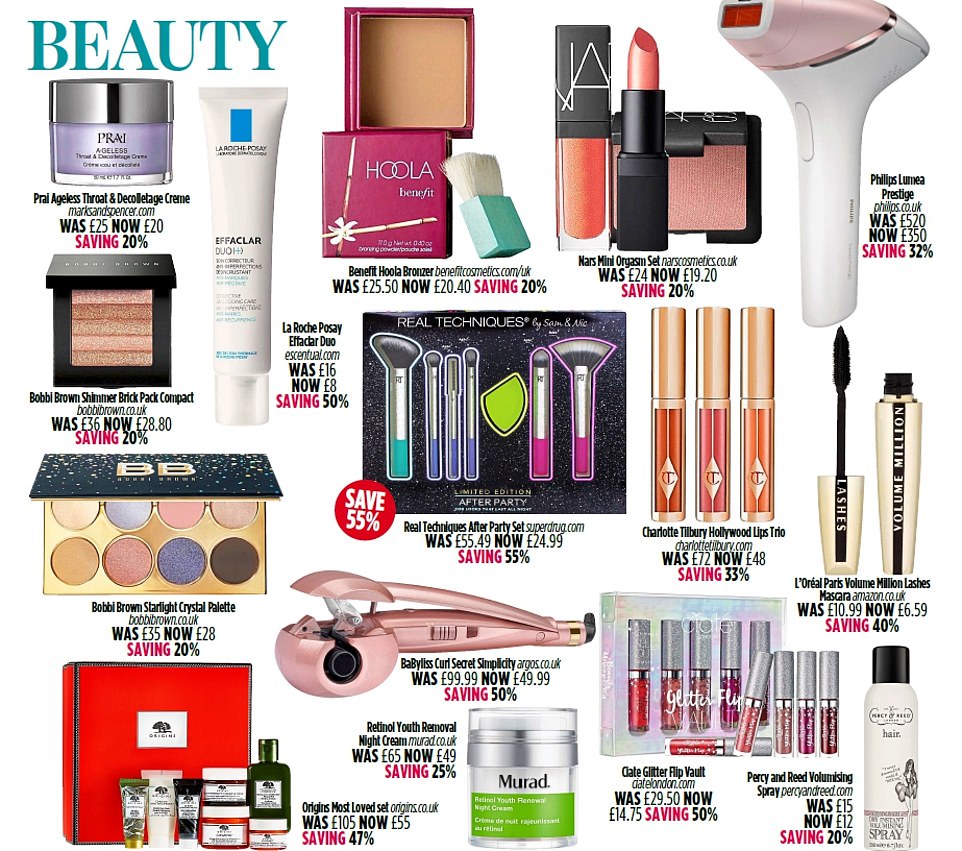 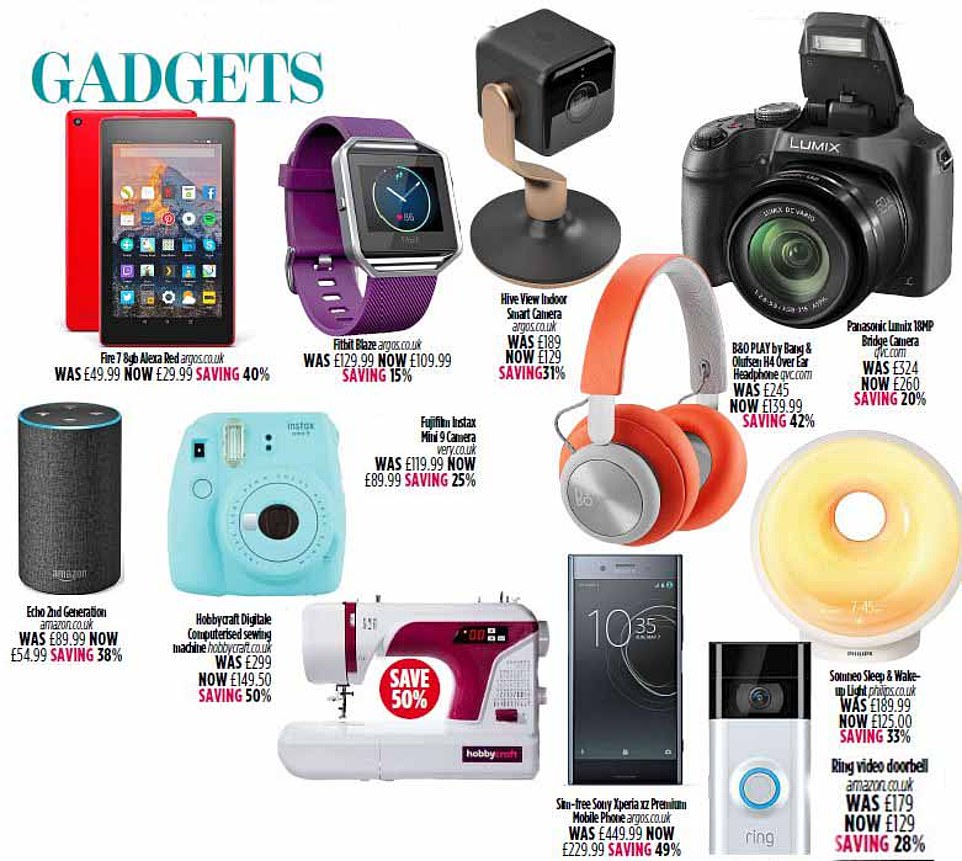 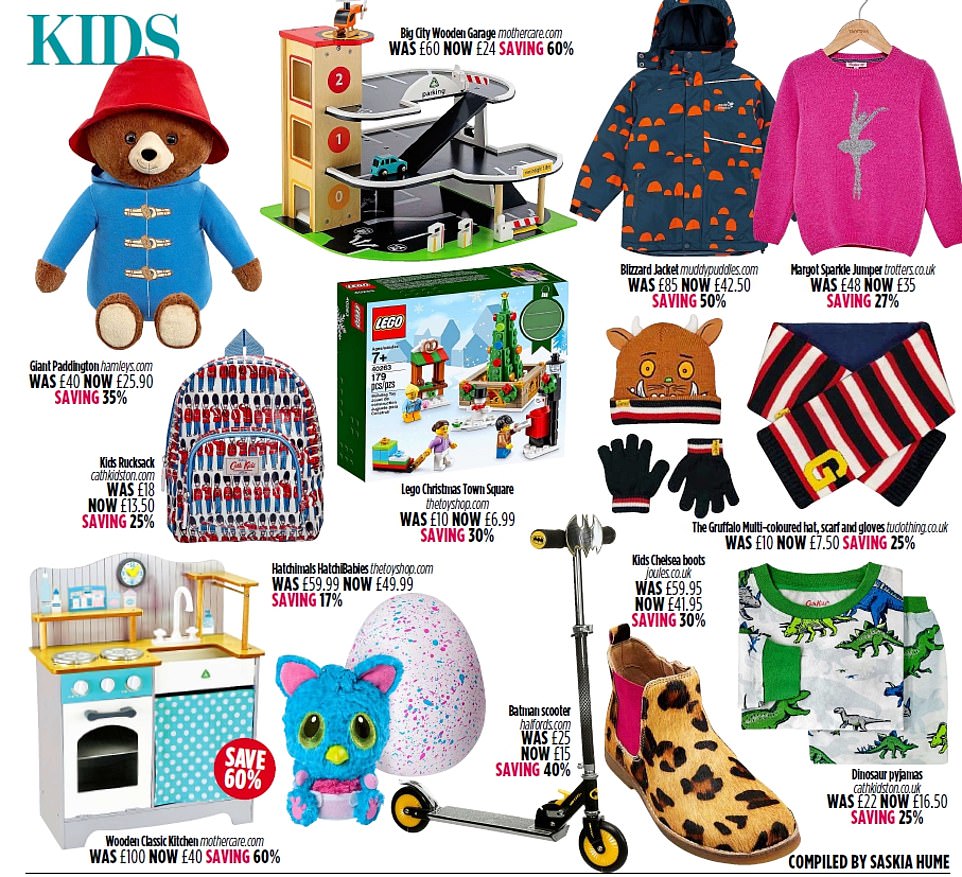 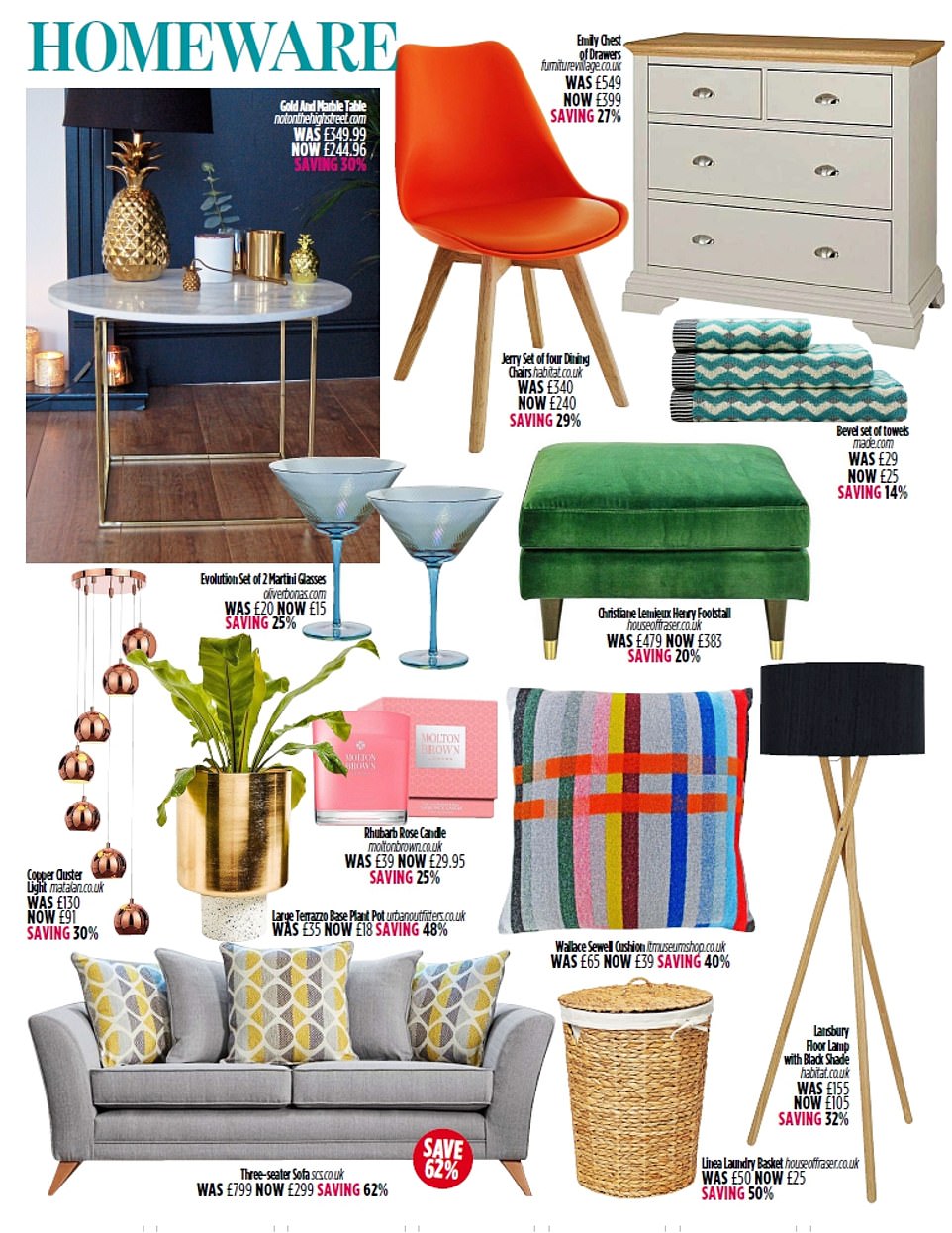