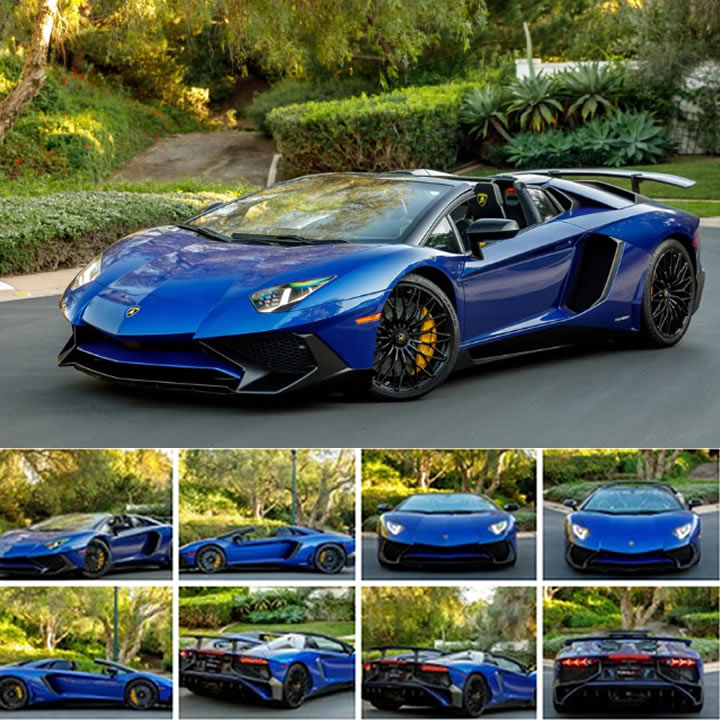 Are you confused about what Lamborghini model you want to have this year? Well, worry no more as we will present the best Lamborghini models that would suit your desires. Lamborghini has been the most trusted luxury car around the globe as its sales increased 51 percent in just one year. This only proves that this brand will never let you fail.

This model is part of the list because, from its first release in 2014, the company made a major overhauling. The company also claims that the 2020 Huracan Evo is 500% better than its first debut. This model provides new and quality wheels, front diffuser, a repositioned exhaust, and an integrated rear. This new model also offers a new 8.4-inch touchscreen display on a center tunnel. However, this one is 88 pounds heavier compared to its old model, but it doesn’t affect the quality performance of the newly evolved sports car.

Overall, this model will provide you a genuinely level-up experience, and it isn’t that expensive compared to other newly released Lamborghini cars. The price of  2020 Huracan Evo will go around $261,000-$293,000.

The SUV released by Lamborghini is ready to make you proud as this model was engineered traversing any terrain with ease and its excellent off-road capabilities. Thanks to its 6 available wise driving mode and three of those are off-road-oriented. The company claimed that this model was inspired by the largest Audi crossovers, Porsche Cayenne, and Bentley Bentayga.

The 4.0L twin-turbocharged V8 with the Panamera and Cayenne Turbo features of this SUV provides an imaginable power. This SUV costs around $200,000, and its prize will surely be paid off.

The name SVJ stands for Superveloce Jota. Superveloce translates to superfast while Jota is a suffix denoting the Aventador’s track focus. The SVJ is known for breaking the record at the Nürburgring Nordschleife lap and was named the fastest street-legal car. It has finished the whole lap in 6:44.97, proving that the name speaks for its performance.

The Jota is the last under the Aventador series as it is bidding a farewell and will be retiring this 2020. The SVJ is more aggressive to its predecessors’ cam profiles. Given its aerodynamics and incredible street performance, the SVJ is ending its reign with a bang. The model car is ranging over $500,000, and only 900 units are said to be made under the SVJ name.

A hypercar given the prototype name LB48H, which will feature hybridized technology for maximized output and improved fuel economy, is said to hit late 2020. People expect a lot from this car model, and even though it is still a prototype, people are wondering if this monster can give justice to the Aventador series as well compared to the SVJ.

Although this mode will be lighter than its predecessors, its prototype engine and engine specifications make car lover’s eyes sparkle. This car can be considered traveling at the speed of light, almost. Its lightning speed engine which is a combined 807 horsepower and gallops from 0 to 60 mph in 2.8 seconds. The price of the said car will be expected to reach more than $400,000, but experts say that this could double up as the prototype has been improved for its final release. More details are sure to come out as this car is said to be host to most car shows this year 2020.

Four different cars with different prices and specifications, but there will be one of these cars that will surely meet your standards. It’s not about the price, but it will be to what will make you satisfied.