A Christian author has revealed that he is gay and announced that he and his wife are getting a divorce.

Matthew Paul Turner took to social media to inform his readers and followers that he is splitting with wife Jessica, who is also a writer.

The Nashville-based couple, who married in 2004, have three children together.

Turner is a former editor of CCM, a twice monthly online magazine about contemporary Christian music, and is also known for penning a series of rhyming children’s books some of which have sold more than 100,000 copies each.

‘Dear friends, I have difficult news to share. After much thought, prayer, and counseling, Jessica and I have made the decision to end our marriage,’ Turner began.

‘While we’re best friends and thoroughly love doing life, parenting, and pursuing our dreams together, ending our marriage is necessary because I am gay.’ 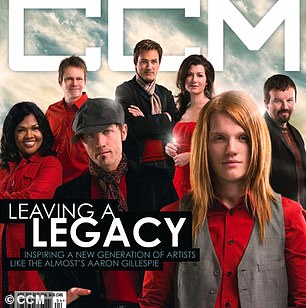 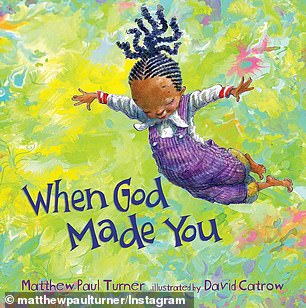 Turner was the former editor of CCM, a magazine covering contemporary Christian music, left. He is also the author of bestselling children’s books, right, which have sold more than 100,000 copies

He added: ‘Being gay isn’t a new discovery for me. However, as someone who spent 30+ years in fundamentalist/evangelical churches, exploring God through conservative theologies, I’ve lived many days overwhelmed by fear, shame, and self-hatred.

‘Though my own faith evolved long ago to become LGBTQ+ affirming, my journey toward recognizing, accepting and embracing myself took much longer.

‘But for the first time in my life, despite the sadness and grief I’m feeling right now, I can say with confidence that I’m ready to embrace freedom, hope, and God as a gay man.’

His wife Jessica also posted on Facebook explaining how the couple ‘are moving forward with ending our marriage, while remaining deeply committed to our family and each other.’ 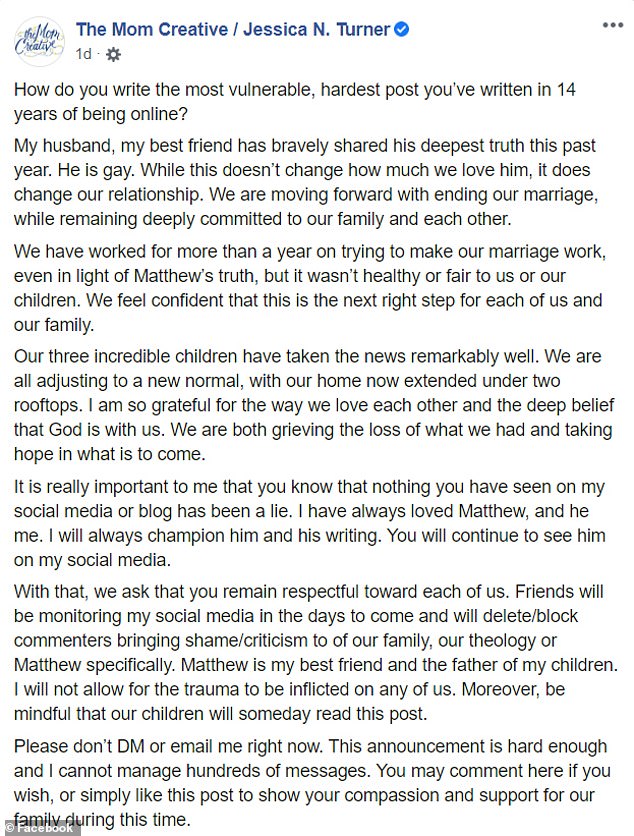 Wife, Jessica Turner, is also an author and founder of the blog The Mom Creative and wrote a lengthy post on Facebook detailing the couple’s spit 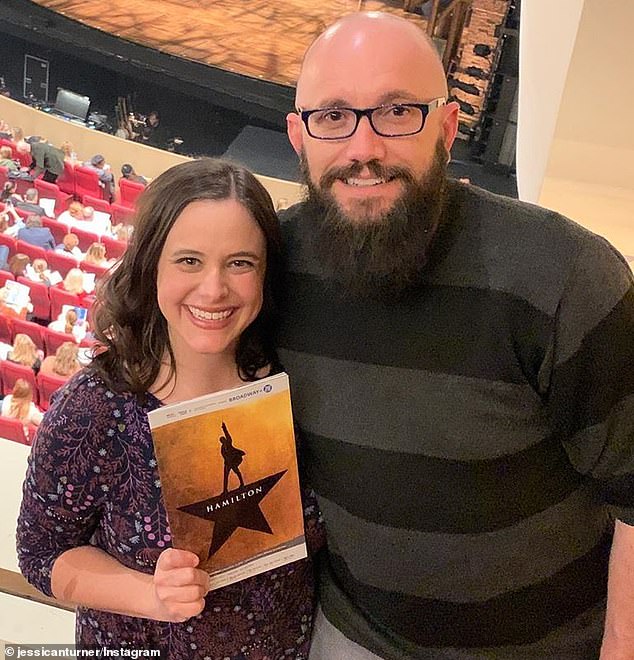 Matthew Paul Turner  said he seeks to ’embrace freedom, hope, and God as a gay man’. The Nashville couple married in 2004

She revealed that the couple worked for more than a year on trying to make their marriage work, despite knowing her husband’s truth.

Ultimately the couple felt that it wasn’t fair to either of them or their children.

‘Our three incredible children have taken the news remarkably well,’ Jessica wrote. ‘We are all adjusting to a new normal, with our home now extended under two rooftops. I am so grateful for the way we love each other… We are both grieving the loss of what we had and taking hope in what is to come.’ 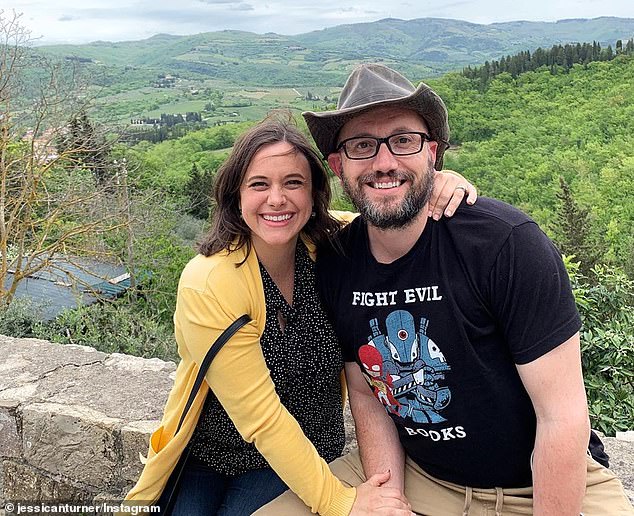 The couple had been married for 16 years having met online.

‘I fell in love with her 17 years ago and still love her deeply,’ Matthew wrote. ‘Despite her own grief and pain, she has loved and encouraged me to be fully me.’

The couple have not stated when their divorce is to be finalized.

Turner has said he hoped to continue to write children’s books with the backing of his publisher.

Jessica is founder of popular blog The Mom Creative and writes about her family, motherhood alongside tips for DIY and how to save money. 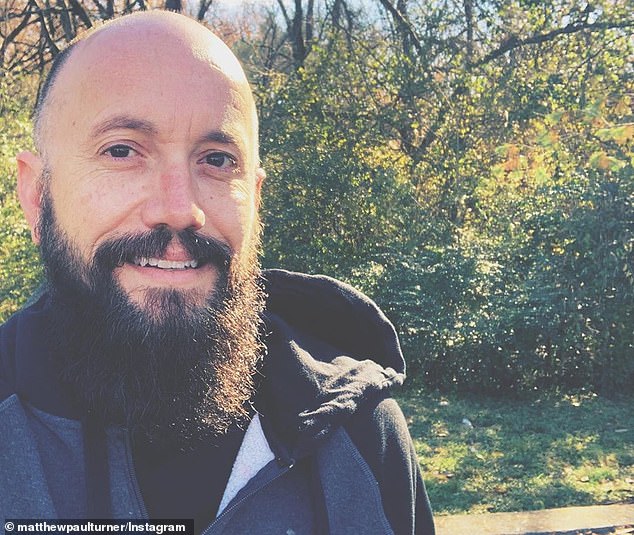 ‘I fell in love with her 17 years ago and still love her deeply,’ Matthew Turner wrote. ‘Despite her own grief and pain, she has loved and encouraged me to be fully me.’