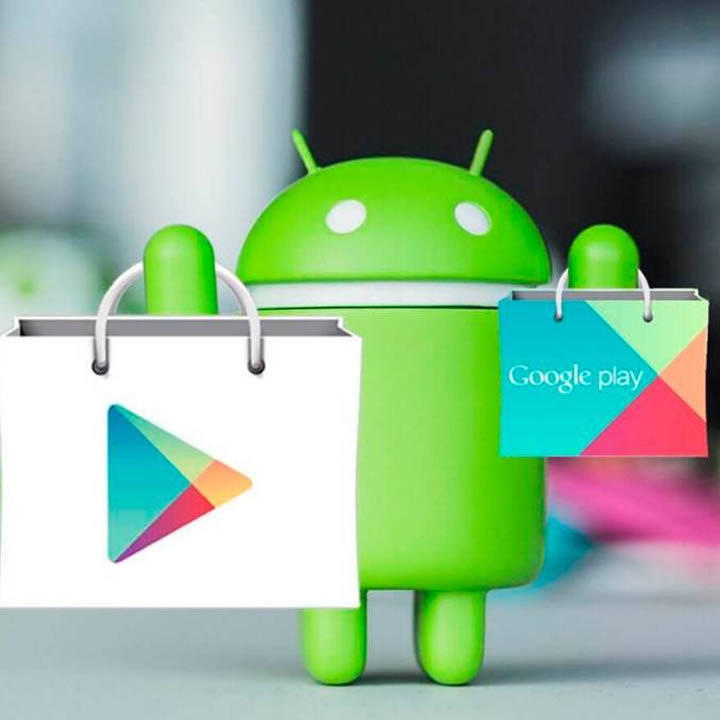 App stores are the secure places where you are downloading and installing the apps in your devices like IOS, Android, Blackberry, and Windows. Google play store and Apple store are considered to be the best and secured places where you get regular updates, no restrictions under the consideration of privacy policy, and terms and conditions.

Mobile apps are the source where you are depending on your daily today like for exercise, calculation, communication, gaming, studying, technology and science, news, and many more.

There are many reasons to prefer third-party app stores such as:

Third-party app stores provide more apps and features than Google play store and apple store as well as there is no demand for policy. All the third party play stores are free to download and install.