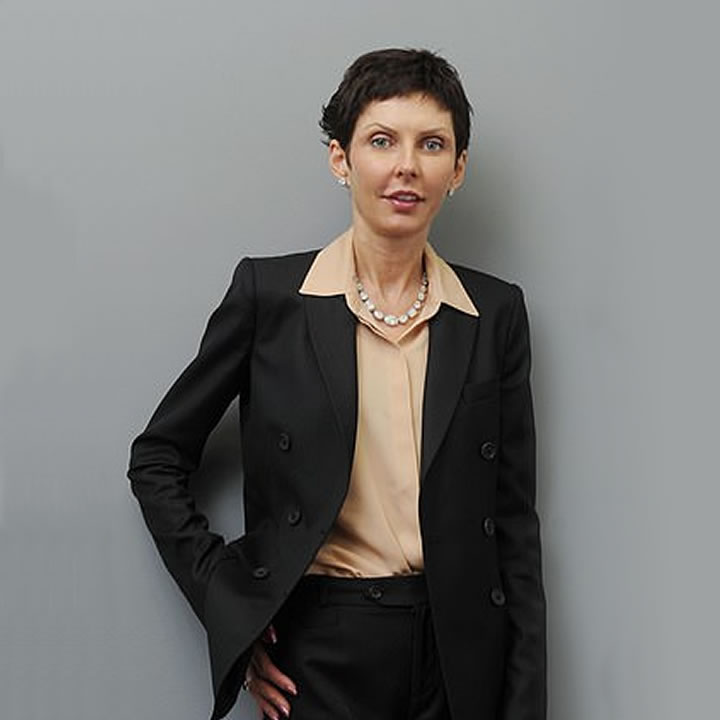 Denise Coates, the boss of bookmaker Bet365, earned an astonishing £265million in the last year.

Britain’s best paid boss is celebrating a £265million pay day as her betting firm reported another year of bumper profits.

Denise Coates, the billionaire boss of Bet365, was paid £220million in 2018, as well as netting half of a £90million dividend, making her one of the highest paid executives in the world.

The payout beats the £220million she raked in last year, when she was the UK’s highest paid director.

Coates’ pay is meanwhile also around 9,500 times more than the average UK salary and more than double that paid to the entire Stoke City football team, which Bet365 owns.

The pay award has already been criticised by campaigners.

The High Pay Centre, cente tweeted: ‘Billionaire Bet 365 CEO paid herself £736,000 a day, as gambling addiction in the UK rockets. The number of children with gambling problems quadrupled in the past two years.’

Its director Luke Hildyard told The Guardian: ‘Why does someone who is already a billionaire need to take such an obscene amount of money out of their company? It is difficult to find a reason beyond pure greed.’

A regular on rich lists, Ms Coates founded Bet365 in a car park in 2000 and has since grown it into a betting titan.

Alongside her brother and father John and Peter, who are also directors at Bet365, the family boasts an estimated fortune of £5.8billion, ranking them 21st on the Sunday Times rich list.

Total director and manager salaries ballooned from £321.9 million to £448.6 million.

The firm also owns Stoke City and the accounts, filed at Companies House, show that the football club, relegated from the Premier League in May, suffered a £21 million loss last year.

Bet365 employs around 3,000 people and Miss Coates’ workers include her own husband, Richard Smith, who serves as group property director.

The pair met at Sheffield University, where she earned a first class degree in econometrics in the 1980s.

Returning to Stoke to work to her father’s company as an accountant, she saw the potential in internet gambling and convinced her family to mortgage all their betting shops to build an online business.

She then bought the Bet365 domain name for around £20,000 and has never looked back.

She and her husband adopted four girls from the same family a few years ago and they also have a child of their own, but they try to keep their home life well away from the limelight. 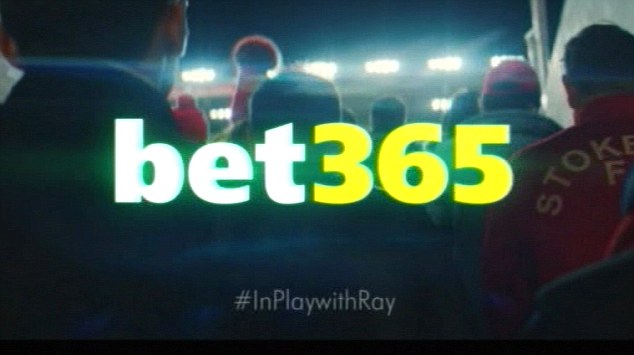 The couple live with their children in a large farmhouse near Stoke-on-Trent, bought for £1.3million in the spring of 2013.

Although a high sum for the area, it is a relatively modestly priced home for a woman who can afford to buy a £1million property every week of the year.

Commentators have praised her for being socially responsible by keeping most of the jobs created by the firm in Stoke-on-Trent, where the local economy has suffered due to the decline of the ceramics, mining and steel industries.

Want to try your luck? Bet365 is a quick signup and welcome bunus. Check Bet365 Bonus Code is the Bet365 sign up code that should be entered by new customers during registration. This code unlocks all sports, casino, games, bingo and poker offers available in customers country.