By Aidan Wondracz and Daniel Peters For Daily Mail Australia

The adopted heiress of the Westfield fortune has bought six properties in an elite Sydney suburb so she can keep her family close to her.

Betty Klimenko, who is a businesswoman and the owner of the Erebus Motorsport SuperCars racing team, says she now has an ‘acre of land’ after snapping up the pieces of prime real estate at Vaucluse, in Sydney’s eastern suburbs.

Two of her three sons live in adjoining properties and Klimenko has already laid out plans to turn the new houses into a family guesthouse and a grandchildren’s retreat.

She also plans to install an outdoor toilet housed in an English phone box on the lawn.

‘I wouldn’t say it is the world’s most expensive property but it has nice views, with the ocean on one side and the harbour the other,’ she said.

Ms Klimenko is the adopted daughter of the late John Saunders, who co-founded the world’s largest shopping centre chain, Westfield.

The adopted heiress of the Westfield fortune has bought six properties in an elite Sydney suburb so she can keep her family close to her (pictured, Betty Klimenko) 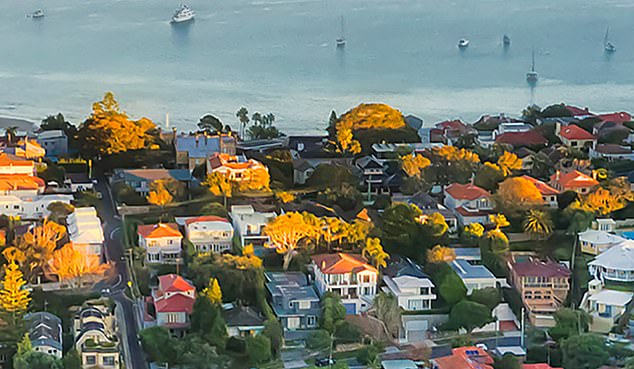 Betty Klimenko said she now has an ‘acre of land’ after snapping up the pieces of prime real estate at Vaucluse, in the eastern suburbs

She made a name for herself after becoming the first female team owner to win the Bathurst 1000 in 2017.

Ms Klimenko bought her first double-block property in Vaucluse in 2007 and began buying up houses when her sons began to move away.

One of the new properties cost $6.6 million and Ms Klimenko says she plans to knock it down.

She also paid more than $1million over the asking price for another property to buy out her neighbour.

Ms Klimenko says she wants to keep her children and grandkids close to her.

Ms Klimenko opened up on her incredible life story during an interview with The Daily Telegraph in 2013.

She was conceived in a Kings Cross jail cell to a sex worker mother and corrupt police officer father in 1959, before she was put up for adoption.

‘I was a product of the Kings Cross jail. My father found his way into the cell and I was conceived. ‘ she said.

‘Apparently my mother had three other girls and put them all up for adoption straight away. But for some reason she wanted to keep me.’

It wasn’t until Betty was eight years old she found out her parents John and Eta, both Hungarian Jews, had adopted her as a blonde-haired baby. 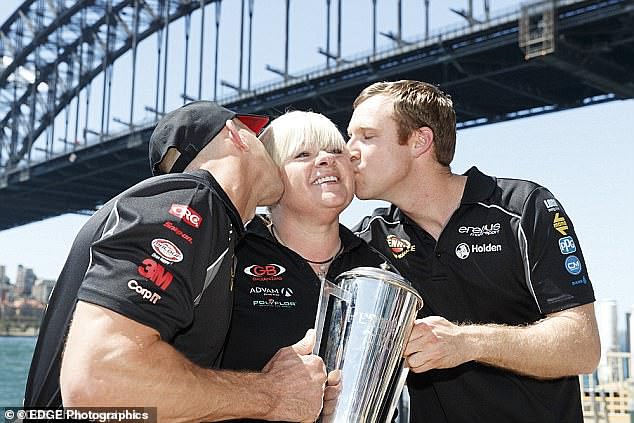 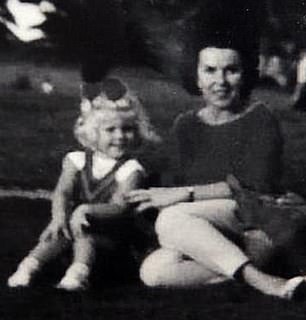 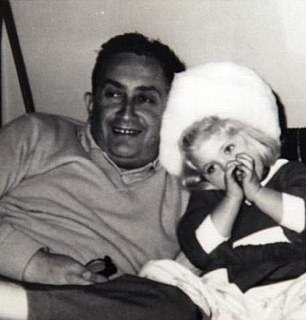 The tragic death of her adopted mother and the birth of her father’s shopping centre chain business when she was 10 resulted in teenage years spent isolated from family with nannies who ‘didn’t care about her’.

Despite her father’s physical absence, he instilled a work ethic that Klimenko says has stuck with her for life, making her work in his centres from the age of 13.

Betty’s first marriage broke down after just five years,and she soon fell in love with another man named Daniel, who at 19 was almost half her age.

The pair secretly married in Las Vegas, but her millionaire father disapproved of him because he wasn’t Jewish and the pair suffered a falling out. 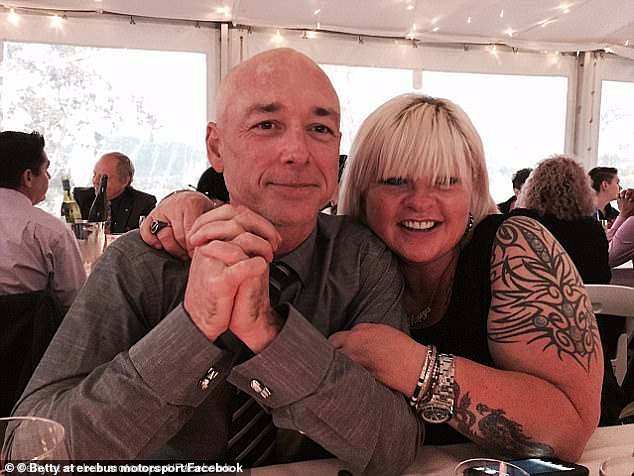 Without her father’s financial support, she went from luxury to poverty.

‘I went from having limitless money to earning $19,000 a year,’ Betty told the Daily Telegraph.

‘I remember standing out the front of Coles waiting for the expired meat to come out because we couldn’t afford to eat.

Betty and her father reconciled before his death in 1997 at the age of 74. She said it took trustees close to a decade to sort out his will, worth over a billion dollars.