Bianca Gascoigne sheds half a stone on superfood diet

Bianca Gascoigne was just 18 when she won Celebrity Love Island in 2005 – and she says it marked the start of a lifelong battle with body confidence.

Now a healthy weight, Bianca, 31, took part in a challenge on Channel 5’s Diet Secrets and How to Lose Weight – to test whether super-foods are really as beneficial as nutritionists say.

Told by doctors in the show that she did not need to lose weight, Bianca was tasked instead with eating more and at regular intervals – but still ended up losing just over six pounds after the four-week plan came to an end.

Discussing her fluctuating weight on the Channel 5 show, she revealed how being described as ‘one cupcake away from obesity’ by model Alicia Douvall on Celebrity Love Island haunts her to this day. 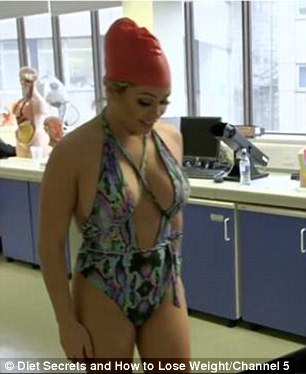 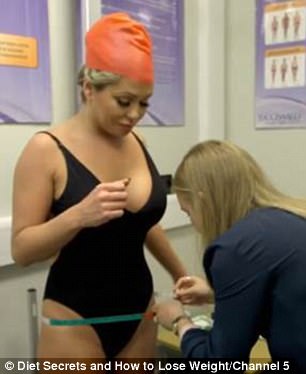 The reality star took part in Diet Secrets and How to Lose Weight. She was weighed and measured before, left, and after, right, and discovered she had lost six pounds 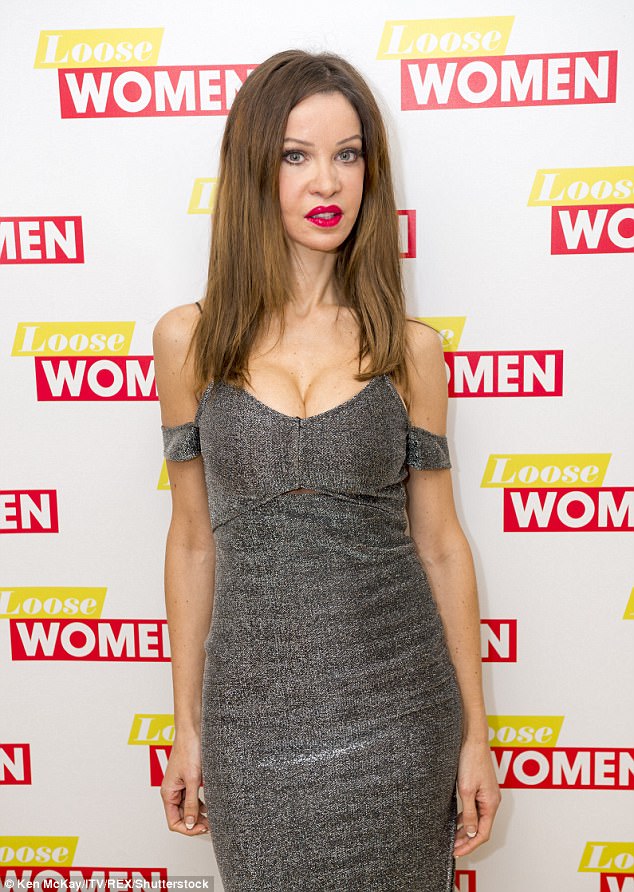 The reality star, who is the step-daughter of former England footballer Paul Gascoigne, explained that focus on her weight after Love Island was so ‘intense’ that she developed body dysmorphia.

She said on the show that a barbed comment made by her fellow contestant Alicia Douvall – who described the then teenager as being ‘one cupcake away from obesity’ – kick-started years of extreme dieting.

‘After that it really became quite intense of people focusing on my weight,’ she said.

Bianca, who now runs a nightclub in Mayfair, explained how her troubled relationship with her weight stemmed from being in the public eye from such a young age.

‘I used to be a chubby kid and would get picked on. I have body dysmorphia, now when I look at myself in the mirror, I will always feel like the chubby kid,’ she said.

‘My body dysmorphia started when I was 18. I did become a bit anorexic, I was working out three times a day and really being very strict on my food.

‘I lost a lot of weight. Everyone was saying to me that I looked really ill, but I actually thought I looked the best I’ve ever looked,’ she added. 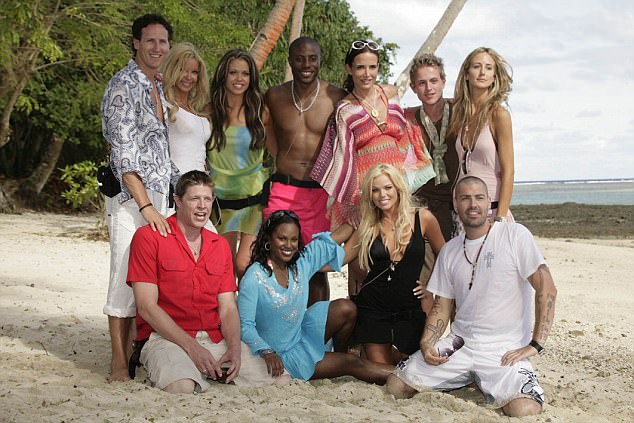 Bianca appeared in Celebrity Love Island with Alicia Douball (second from left, back row) who said she was ‘one cupcake away from obesity) 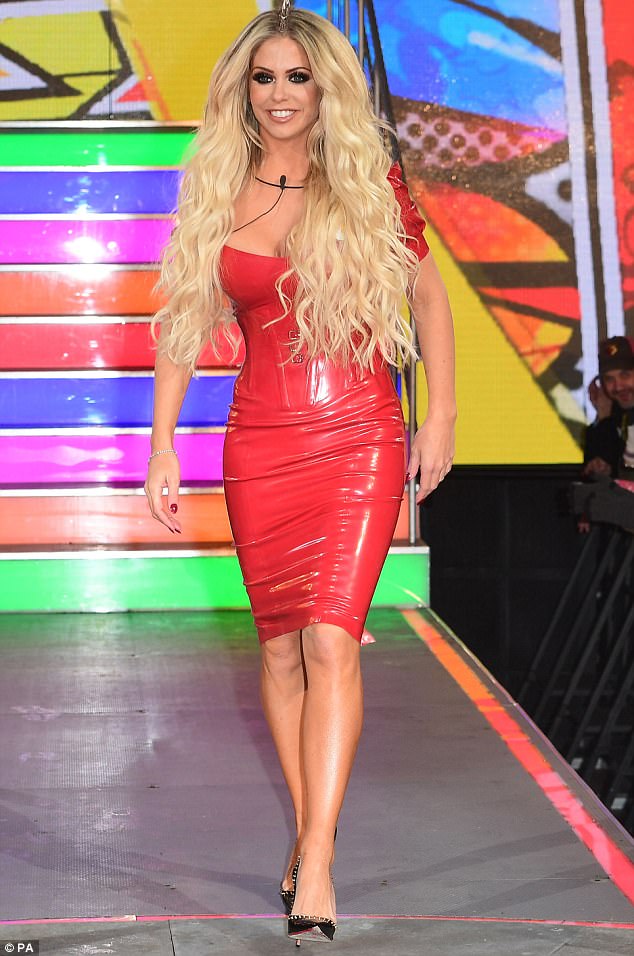 After her appearance the focus on her weight was so intense that she developed body dysmorphia. Pictured, appearing in Celebrity Big Brother in January 2017 Bianca confessed she was thrilled that she had lost nearly half a stone on the superfood diet, despite being told she didn’t need to lose weight

‘It’s just stemmed from that. I don’t know if I can ever be happy, but hopefully I can feel healthier. I don’t think I can ever look at myself and be like “yeah I’m happy”, but I think that’s most women.’

‘I am super chuffed with that. I really am I didn’t expect it to be six pounds. I’m pleased with that, I was really worried,’ she said after finding out her results.

‘I do think that superfoods is the one, my skin, my hair, my energy, everything has just improved and I’ve lost weight on it.

‘I’ve been eating more to be fair. Normally I would have to do a soup diet to lose lots of weight.’