Former Biggest Loser trainer Michelle Bridges was allegedly caught drink-driving on Australia Day with her young son in the car.

‘A five-year-old passenger was in the car at the time.

‘The woman, from Potts Point, was arrested and taken to Waverley Police Station where she underwent a breath analysis which allegedly returned a reading of 0.086.’

Bridges was issued with a Future Court Attendance Notice for mid-range PCA.

She will face Waverley Local Court on Tuesday February 18.

Bridges was a trainer on the Australian version of The Biggest Loser from 2007 to 2015.

She went on to marry her co-star Steve Willis, also known as Commando Steve, in 2013.

The couple share five-year-old Axel, and Bridges is a stepmother to his three children from a previous marriage. 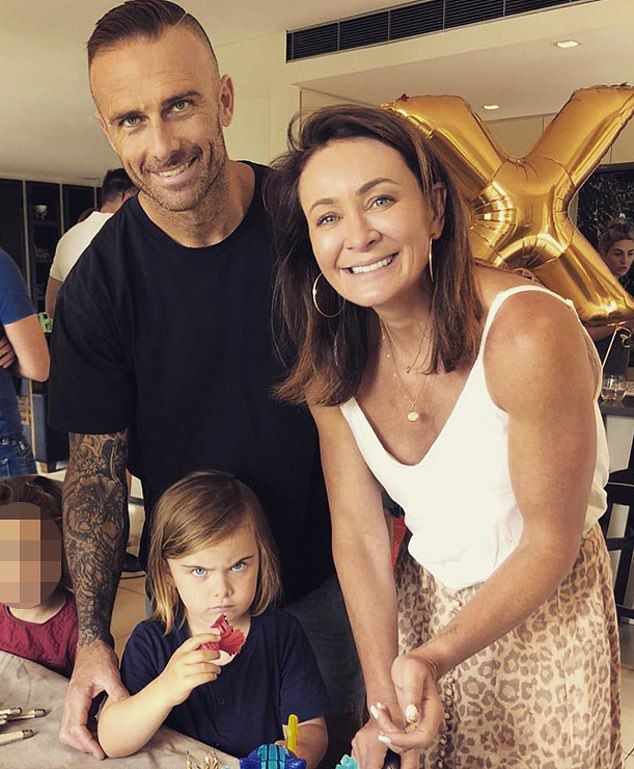 Bridges and her celebrity trainer husband Steve ‘Commando’ Willis with their five-year-old son Axel, who was allegedly in the car at the time