Those who travel by train should expect weeks of disruption as the biggest timetable overhaul in UK rail history is set to be introduced next month.

The changes to train services will affect almost one million rail journeys a day across a large swathe of the UK.

Govia Thameslink Railway – which includes Thameslink, Great Northern, Southern and Gatwick Express – warned that not a single train service that is operating now will be unaffected when the new schedule is introduced, at 2am on Sunday, May 20. 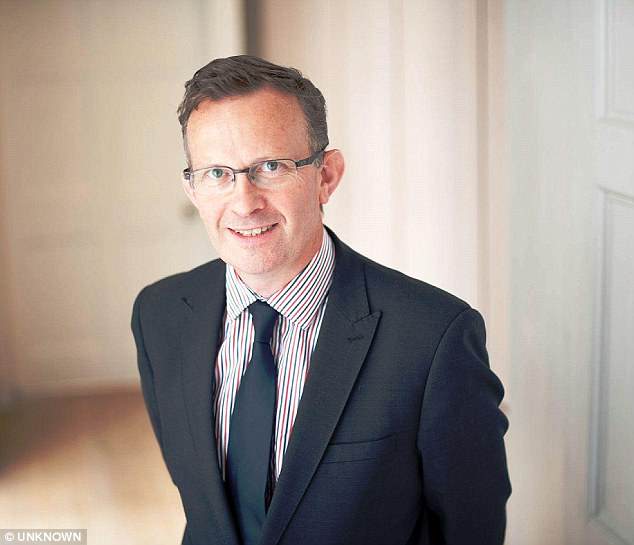 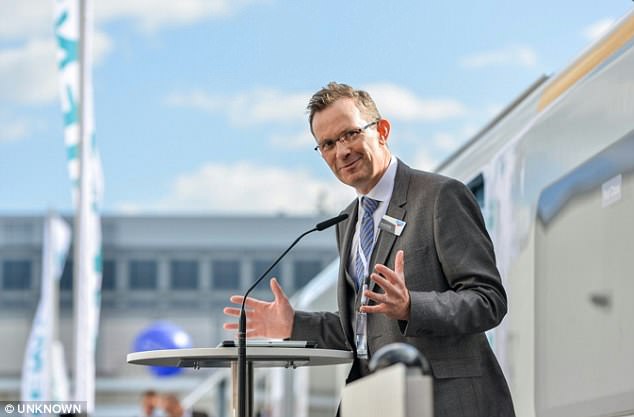 Govia boss Charles Horton acknowledged there would be ‘teething problems’, describing it as ‘the biggest shake-up in UK rail history’

The changes will create space for 40,000 more passengers to travel into London at peak times.

But Govia boss Charles Horton acknowledged there would be ‘teething problems’, describing it as ‘the biggest shake-up in UK rail history’ – with a new timetable, new routes and new trains.

He said: ‘Passengers will see a transformation in services in May next year, when 70 per cent of the overall capacity benefits of this exciting programme will be delivered including the full implementation of the new more reliable Southern timetable, extended routes, additional services and new trains.

‘Overall there will be a massive increase in capacity for passengers into London on an expanded Thameslink network that will give passengers at Cambridge, Peterborough, Littlehampton, Medway Towns, East Grinstead and Horsham new services north-south across London.’

The expansion of services in the south marks a major milestone in the government-backed £7billion Thameslink project, which includes the £1billion upgrade of London Bridge. Passengers have put up with disruption for more than a decade as stations have been rebuilt and power supplies boosted for longer trains.

But the prospect of more delays while the new schedule beds in will cause dismay among commuters – particularly for those on Southern – which has been affected by two years of strike action.

In the morning peak there will be 15 Thameslink trains from Brighton to London Bridge, compared with five now

The doubling of off-peak capacity on the Catford loop

Commuters can expect up to a third more seats and carriages on services going between Bedford, Luton and St Albans and St Pancras

Chris Gibb, Chair of the Thameslink Programme Industry Readiness Board, added: ‘By phasing the introduction of the new timetable in this way, we have front-loaded the benefits for passengers and then spread further changes in such a way that they can be more reliably introduced.

‘Passengers will still enjoy almost as many additional trains in May as previously planned and we are doing some things earlier with an early introduction of some off-peak Thameslink trains through to the East Coast Mainline in April and the early use of the London Bridge route to give performance improvements.

‘We have also spread out the introduction of the rest of the cross-London services over three further timetable changes instead of just one. This will reliably embed new operating principles in a progressive manner, enabling a smoother introduction with reduced risk of passenger disruption from too much change at any one time.’