Biker, 49, kills himself just weeks after stopping a woman from jumping off a bridge

Biker, 49, kills himself just weeks after the father of three is hailed as a hero for stopping a woman from jumping off a bridge

A father-of-three who was hailed as a hero for preventing a woman from jumping off a bridge took his own life just weeks later.

Alan ‘Azzer’ Mattocks, 49, was found dead in the garden of his Stoke-on-Trent home on the morning of July 28 after a night out with his wife.

His shocking death came just 19 days after he saved the life of a young woman who had hurdled the railings on a bridge over the A50.

Alan ‘Azzer’ Mattocks, 49, was found dead in the garden of his Stoke-on-Trent home on the morning of July 28. His death came as a massive shock to his friends and family 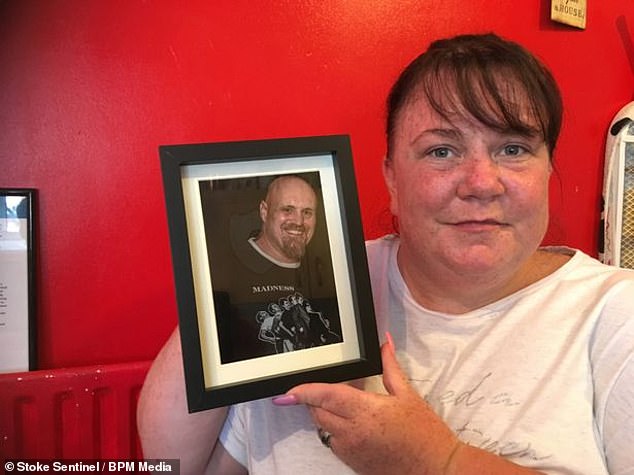 His wife of ten years, Dawn (pictured), said he’d shown ‘no signs’ of any mental health problems and has urged anyone suffering in silence to get help 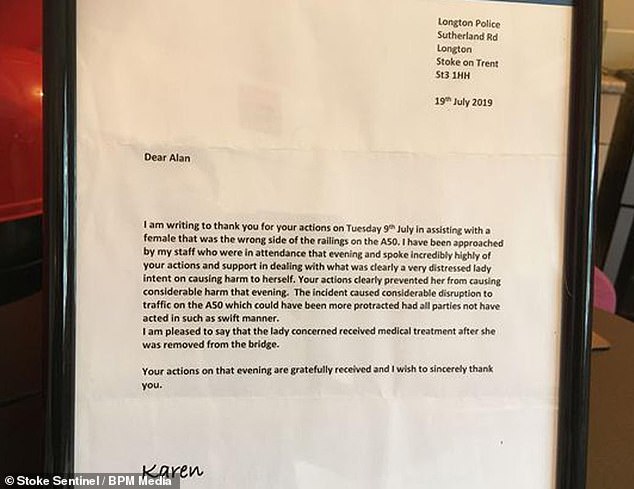 Mr Mattocks received this letter from Staffordshire Police, hailing him for talking a woman out of jumping from a bridge over the A50

The doorman, who had shown ‘no signs’ of any mental health problems, even received a letter from Staffordshire Police praising him for his life-saving actions.

His distraught wife Dawn, 46, said: ‘My life has been turned upside down. We did not think he suffered from any mental health problems but there was obviously something.

‘We had been out the night before. I had no idea anything was troubling him. Everything was fine. We can’t believe he would do such a thing.

‘He was a devoted family man and a very popular member of the community. More than 50 of us were going to Morocco for his 50th birthday next year.’

Dawn is now urging others who are suffering silently with mental health problems to open up.

She described her husband as someone who would ‘do anything for anyone’ and ‘lived to help people’. 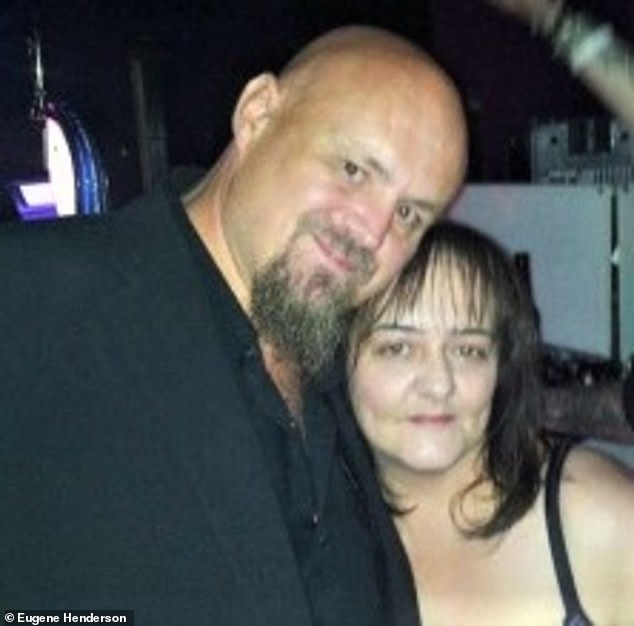 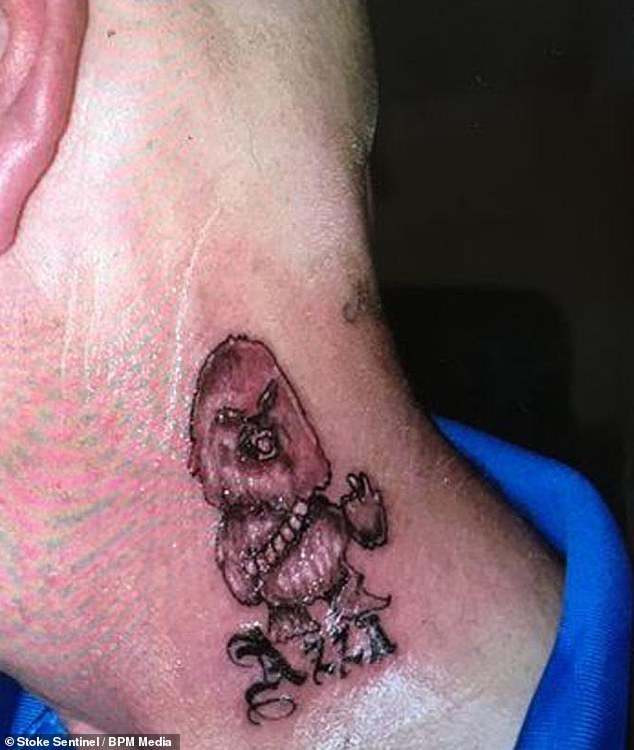 She added: ‘He was the life and soul of the party. He was a real character. He was my best mate. I miss him so much.

‘He was such a family man. He doted on me. He worshipped the ground I walked on.’

The couple, who have three children together, ran a community centre and raised money for children’s charities.

As an avid fan of the original trilogy, Mr Mattocks would insist that the fundraising events were Star Wars-themed.

Some of Mr Mattocks’ family and friends have since got Chewbacca tattoos as a tribute to the Star Wars lover. 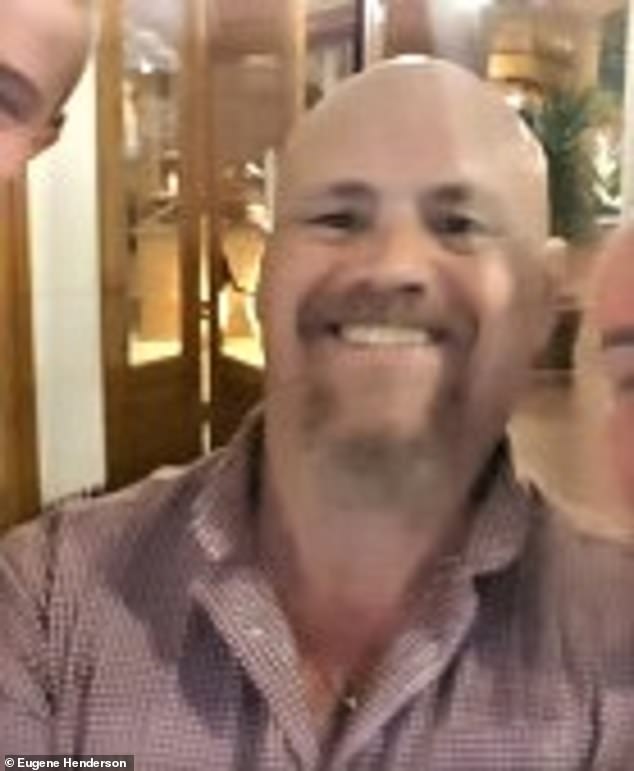 As well as Dawn, Azzer is survived by his mother Ann, brother ‘Nodge’ and three children Amy, Callum and Steph.

Amy said: ‘I have lost my fun-loving dad. I called him Pops. He would do anything for me. I miss him terribly.’

Dawn’s sister Liz Pearce, aged 44, added: ‘My children are devastated. We are all heartbroken.

‘It hurts that he could not speak to any of us. If people feel that low they need to talk about their problems.’

Hundreds are expected to attend the funeral of Star Wars fan tomorrow (Weds) with a stormtrooper walking ahead of his coffin.