Bill Cosby is said to be ‘mentally preparing’ himself for prison

Bill Cosby is mentally preparing himself for prison after he was found guilty of sexual assault this week.

The 80-year-old comedian could face up to 30 years in prison for drugging and sexually assaulting Andrea Constand in January 2004.

Cosby is currently under house arrest at his Philadelphia home, where wife Camille remains by his side.

A source told Page Six that Camille gave him a hug and a kiss when he arrived home after a jury found him guilty on Thursday.

Bill Cosby is mentally preparing himself for prison after he was found guilty of sexual assault, the disgraced comedian revealed to Page Six this week 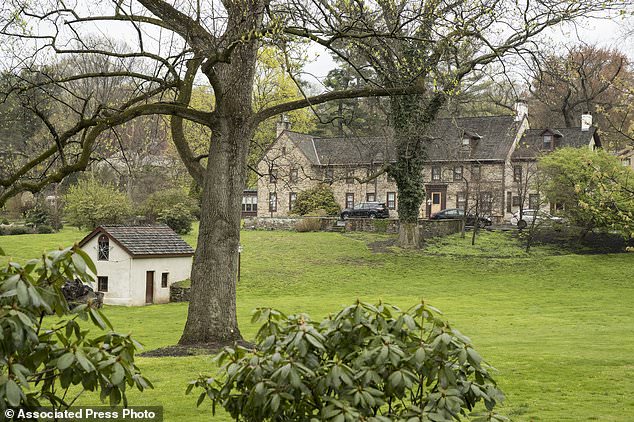 Cosby repeatedly talked to the publication about prison during his trial, always referring to it as ‘that place’.

‘When they send me to that place, I want you to be there to tell my story because it seems no one is listening,’ he said. ‘No one wants the real story.’

Cosby also brought up prison when he talked to Page Six last year, even comparing his experience to what Nelson Mandela once went through.

‘I think back to the time when Camille and I went to visit Nelson Mandela in South Africa,’ he said.

‘He was a free man, but I remember when we met him at Robben Island where he had been in prison for all of those years.’

‘I sat in that cell where he lived, and I saw how he lived… what he had to eat to live and what he went through.

‘So, if they send me to that place, then that’s what they will do, and I will have to go there.’ 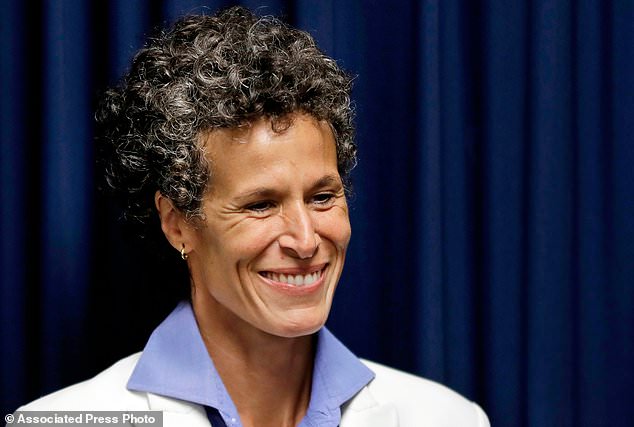 Cosby, 80, could face up to 30 years in prison for drugging and sexually assaulting Andrea Constand (pictured following the guilty verdict on Thursday) in January 2004 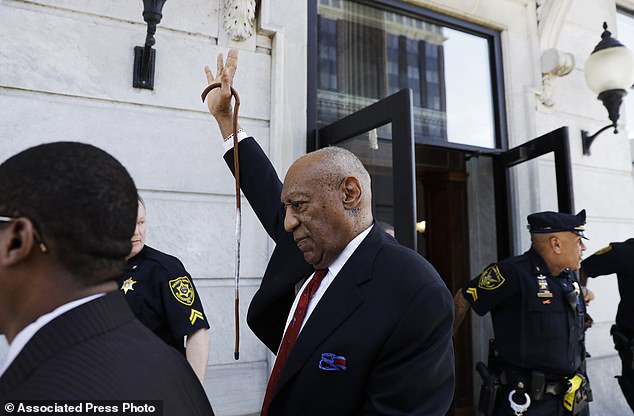 Cosby (pictured following the conviction on Thursday) repeatedly talked to Page Six about the possibility of prison during his trial, always referring to it as ‘that place’

It remains to be seen just how long Cosby will have to spend in prison, and when he’ll have to go.

The comedian’s defense team plans to appeal the verdict and the process could take years and potentially allow Cosby to remain on house arrest.

Montgomery County Judge Steven T O’Neill did not immediately remand Cosby to jail and refused to revoke his $1million bail, despite the prosecution’s pleas.

‘I’m not simply going to lock him up right now,’ O’Neill said on Thursday, citing Cosby’s old age as well as the fact he had never missed a hearing.

‘You are making a very big deal of something where there is a very high bail and he has appeared at every appearance.’

CNN legal analyst Joey Jackson believes Cosby’s defense team will do everything they can to make sure he stays out of jail until the appeal is decided.

Cosby publicists Ebonee Benson and Andrew Wyatt have already touched on the direction the comedian’s defense team is planning for the appeal. 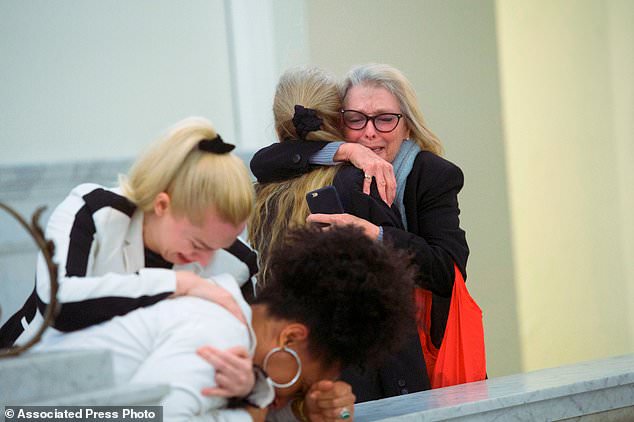 The defense is likely to focus its appeal on the judge’s decision to allow five additional accusers to testify.

‘I think that his lawyers have a very real chance at overturning the verdict,’ said Christopher Adams, a defense attorney whose clients have included former NBA star Jayson Williams.

He said the judge’s decision to allow the ‘prior bad acts’ testimony could have tainted the jury.

‘It’s one thing if they looked at one or two, but five? He wasn’t charged with being a serial assaulter,’ Adams said.

Former federal prosecutor David Axelrod, now in private practice in Philadelphia, also said Cosby’s team has a shot at convincing an appeals court that the judge went too far.

Generally, testimony about a defendant’s past misconduct is admissible only under certain circumstances – for example, if it shows motive or intent.

Only one other accuser was permitted to testify at Cosby’s first trial, which ended in a hung jury last year.

The Cosby camp also complained about a juror who allegedly said before the trial that he thought the comedian was guilty. Cosby’s lawyers tried unsuccessfully to have the man removed.

The defense is also expected to raise on appeal O’Neill’s ruling that allowed jurors to hear portions of a deposition Cosby gave over a decade ago as part of Constand’s lawsuit against him.

In the deposition, the TV star acknowledged obtaining quaaludes in the 1970s to give to women he wanted to have sex with. 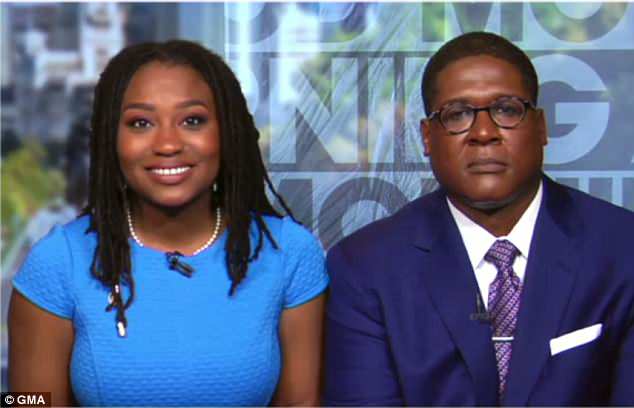