Bill Cosby’s lawyer fell asleep as the judge spoke to jurors during deliberations in the shamed comedian’s sex assault trial on Wednesday night.

Tom Mesereau was seen drifting in and out of consciousness while Judge Steven O’Neill re-read prior testimony to the jury at their request.

O’Neill began reading from Cosby’s deposition as it approached 7.50pm. He read Cosby’s account of the night of the alleged assault, his relationship and ‘romantic interest’ in Constand.

As the evening stretched on Mesereau began to doze, slack jawed, his face shielded from the jury as he sat turned towards the projection screen on which Cosby’s words were displayed.

Tom Mesereau, the lawyer for Bill Cosby, fell asleep for 30 minutes as the judge read back the comedian’s prior testimony to jurors during their deliberations 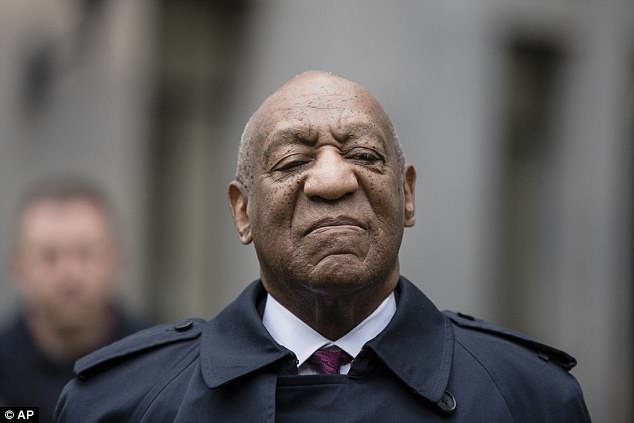 The Q&A also focused on Cosby’s conversations with Constand and her mother, Gianna, during which Mrs Constand of doing a ‘horrible, horrible’ thing and he apologized referring to himself as a ‘dirty old man.’ He also offered to pay for Constand’s education.

They also re-heard Cosby’s admission to giving Quaaludes to young women with whom he wanted to have sex.

O’Neill finished reading at 9.15pm. After a brief recess the jury decided to call it a night over 10 hours into deliberations.

Constand is just one of dozens of women to level claims at the entertainer, but the only one whose allegations fall within the statute of limitations.

Mesereau was seen drifting off late into the evening on Wednesday after more than six hours of deliberation and questioning of the case by jurors.

The jury had asked to hear question and answer portions of Cosby’s civil deposition, given in 2004 and 2005, in which he spoke of his romantic interest in Constand and admitted to giving Quaaludes to young women with whom he wanted to have sex.

As O’Neill read the pages of testimony back to the jury Mesereau could be seen sleeping for some 30 minutes and awoke while the testimony was still being read.

The nap was not acknowledged by anyone in the court or the judge.

After the reading had finished, jurors returned to their deliberations, but were unable to reach a verdict by 9.30pm and were dismissed to begin again in the morning. 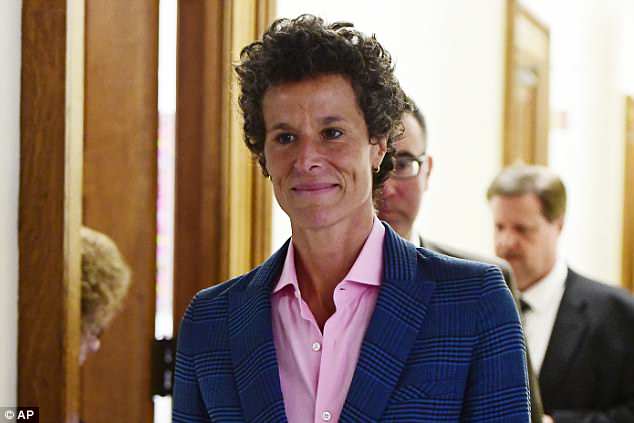 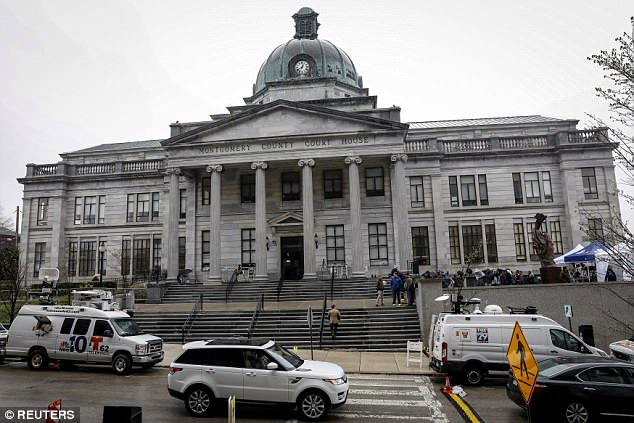 Jurors were unable to reach a verdict after more than nine hours of deliberations on Wednesday before being dismissed at 9.30pm, to resume on Thursday

During the course of their pondering, the jury also asked for the legal definition of consent and to read two contradicting statements given by defense witness Marguerite Margo Jackson, who claims the attack didn’t happen.

Both requests were denied, since there is no legal definition of consent beyond what is included in charging documents, and because Jackson’s full statements were not entered as evidence during the trial.

The verdict on each of the three charges must be unanimous – something that proved impossible for jurors in the first trial.

That ended in a mistrial when they declared themselves ‘hopelessly deadlocked’ after close to 53 hours of deliberation.

Cosby is facing 30 years in jail if he is found guilty of drugging and sexually assaulting Andrea Constand at his Pennsylvania home in 2004.