Bill Maher accused House Rep. Adam Schiff of ‘stalking’ President Trump after Special Counsel Robert Mueller found there was no collusion between the Trump campaign and Russia during the 2016 elections.

Maher asked Schiff about what the Democrats planned to do about Trump after Mueller’s report concluded there was no conspiracy to collude with Russia.

Schiff, who has made frequent appearances alleging criminal wrongdoing by the president and his campaign, told Maher he did not believe it was ‘realistic’ to believe that Mueller would indict Trump. 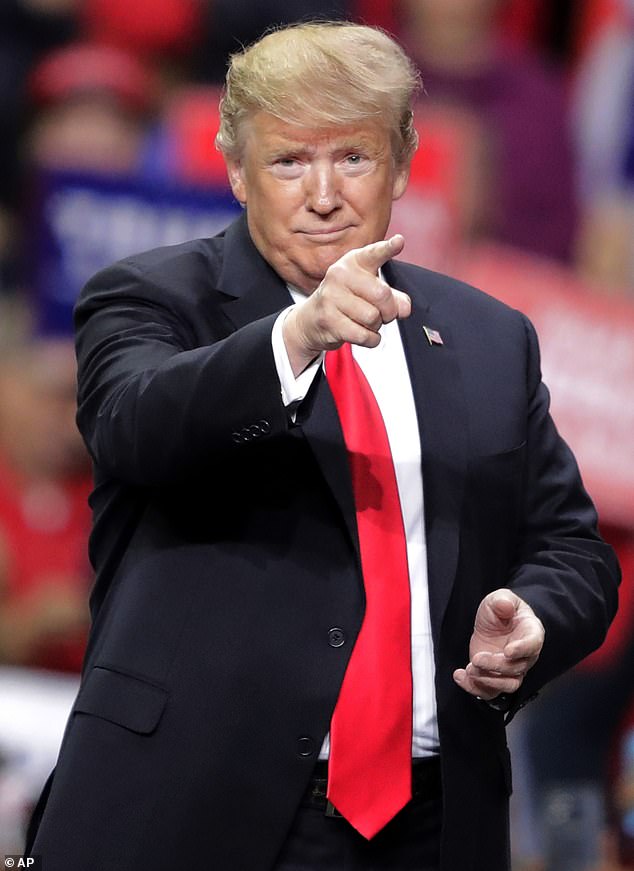 Those who did expect the special counsel to indict the president were being ‘unrealistic in their expectations,’ according to Schiff.

Schiff, however, repeated his view that Trump was ‘unfit for the presidency’ because ‘Russians were engaged in a systemic effort to interfere in our election’ – something that ‘the Trump campaign welcomed’, ‘embrace,’ and ‘made full use of.’

He accused Trump of obstructing Mueller’s investigation while covering up his campaign’s contacts with Russians.

‘But this was our big gun,’ the Real Time host told Schiff.

‘I think in the eyes of the people who don’t follow it that closely, which is most of the country, here’s the thing about Bob Mueller: he’s the last thing in America that left and right agreed on.

‘Left and right basically agreed, this is a guy of honor, this is an honest guy, an honest broker, whatever he says goes…

‘The fact that he was like umm…If you couldn’t impeach before, how are you going to impeach after? Or should you?’

He told the host: ‘I’m not there yet on impeachment. I may get there – he may get me there – but here’s the awful dilemma that we face: if we don’t impeach him, that sends a message that this kind of conduct – this obstruction of justice, this kind of willing use of the help of a foreign adversary, all the lies and cover-up – that this is non-impeachable. 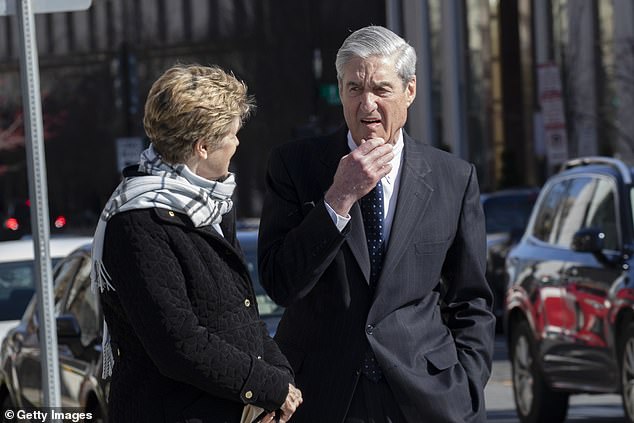 ‘At the same time, if we do impeach him, and he is acquitted, as he would likely be acquitted, then the message is: those are non-impeachable offenses.’

Schiff added: ‘At the end of the day, Bill, there is only one way to deal with the problem whether we impeach him or not, and that is to vote his ass out of office.’

Maher then asked Schiff, who is usually on television to talk about the Russia investigation, to detail his policy views.

‘I don’t have a clue what you think about health care – I’ve never heard it,’ Maher told Schiff.

Schiff said he advised Democratic candidates running for office not to discuss the Russia investigation.

‘What I urge the candidates and I urge our nominees to talk about it is, how are you going to help American people put bread on the table?’ he said.

‘How are you going to help them provide for a secure retirement in an environment when people don’t stay in the same job their whole life?’

When asked which Democratic candidate he supports for the nomination, Schiff replied: “I’ll tell you who I’m behind in 2020, and I’m behind them heart and soul: any living adult 2020.

‘Anyone who gets the nomination, we all need to get behind.’