The 27,000 ‘scumbags’ investigators have set their sights on as flood victims are rocked by ‘despicable’ false claims

A furious government minister has lashed out at the ‘scumbags’ putting in dodgy claims for flood disaster payments.

There have been more than 27,000 suspicious claims made for relief funds intended for victims of this year’s floods in NSW and Queensland.

Authorities have launched more than 793 investigations into alleged fake claims for disaster relief since February up until the end of July.

‘It’s despicable conduct and the people doing it are scumbags,’ Mr Shorten said.

‘The high number of claims that have been triggered as potentially fraudulent is alarming.

‘Services Australia are working around the clock to investigate these claims, and people who defraud taxpayers will be caught and face charges.’

The one-off $1000 payment made to flood victims in NSW and Queensland after the February floods has proved particularly tempting for fraudsters. 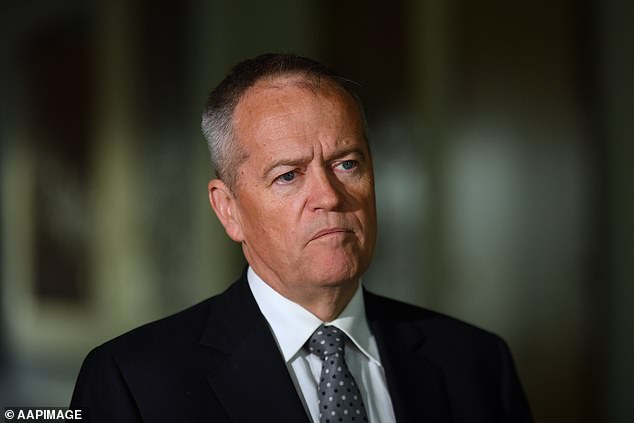 Roughly $10.5million has been withheld from the suspected 27,770 fraudulent claims over the floods in February and July.

In July alone $7million was kept out of the hands of potential fraudsters.

There have been more than 916 investigations into alleged fraud of natural disaster relief programs in the past year with 57 referred for prosecution, the Sydney Morning Herald reports. 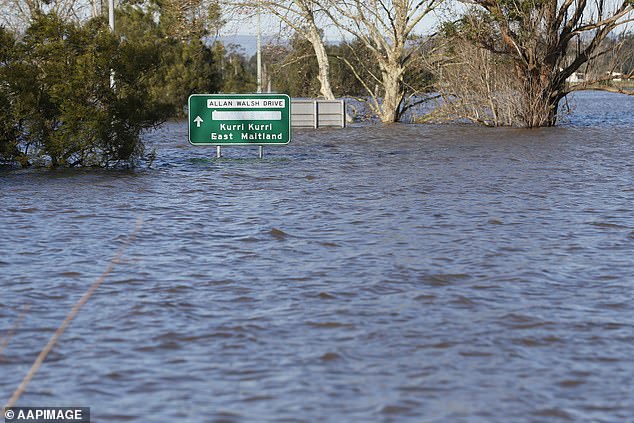 Over 27,000 disaster relief claims from NSW and Queensland floods this year have been flagged as suspicious

Convicted cases include a NSW woman who used 42 stolen identities and 31 invented identities to claim payments for the NSW bushfires in September 2019 to the Victorian bushfires at the end of that year.

The woman put her ill-gotten gains into 42 bank accounts at nine banks before being caught.

Another NSW woman was sentenced to four months’ jail for giving a fake address and supplying false images of supposed bushfire damage in September 2019.

A woman who used stolen identity payments to claim four payments for the same fires in 2019 was sentenced to 14 months’ jail and had to pay back  $20,342. 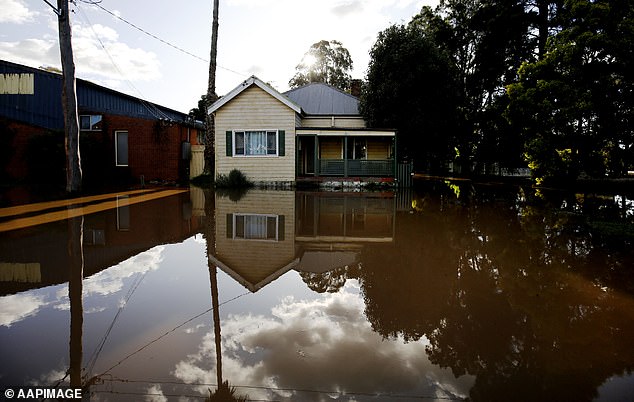 The total damage bill for the February floods alone has been put at around $4.3 billion.