Billionaire New Zealander Nick Mowbray, who made his fortune founding toy company Zuru, has announced he and his longtime partner are expecting their first child.

Jaimee Lupton, an entrepreneur in her own right with her Monday haircare business, posted a photograph to Instagram on Monday proudly displaying her baby bump.

Just three weeks earlier the super-fit publicist – who has previously worked with some of the biggest luxury brands in the world including Range Rover and Bottega Veneta – posted a photo showing her washboard abs.

Both photos were snapped on the water – with Mr Mowbray purchasing a $21million 40-metre yacht in late 2020.

‘Who knew meeting 9 years ago would lead us to this moment… Nick’s little sidekick arriving July 2022,’ she caption the picture.

His toy company Zuru is estimated to have an annual turnover of more than $1billion and has pumped out some of the world’s most popular toys including Robo Fish and Bunch O Balloons.

The toy tycoon dropped out of a university law degree in 2003 at 18 and with his brother started the toy company in China – with admittedly little business knowledge and even less of the local language and culture.

Ms Lupton previously told the New Zealand Herald the couple would be sailing over summer but would stick mostly close to home.

‘We are staying local for the most part, visiting my partner Nick’s family in the Waikato, Mt Maunganui and Bay of Islands,’ she said.

‘I’ll hopefully be getting over to Sydney in early 2022 to see some of my team and friends.’

Aimed at a millennial demographic, the products are environmentally friendly and cruelty free and have a distinctly social media snap-worthy bottle design. 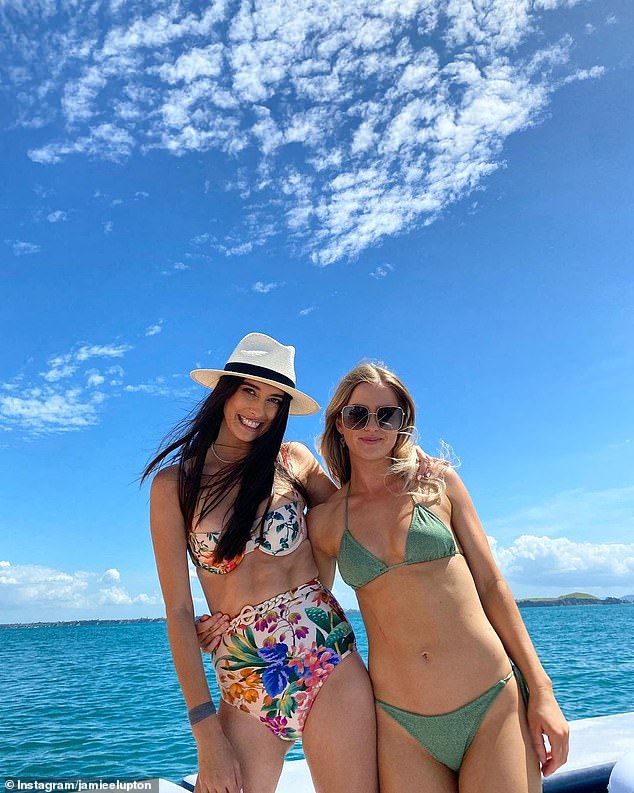 She revealed 7million bottles had already been sold – placing the product at the top of the Australian and New Zealand markets.

The couple live in Auckland – with Mr Mowbray having relocated back from China after being diagnosed with Crohn’s disease at age 26 – a disease in which the body’s immune system attacks the bowel.

After at first ignoring the condition, Mr Mowbray continued on with his work but grew so sick doctors told him he could die unless he changed his life and got surgery.

‘Probably doesn’t matter how unwell I was going to get; I wasn’t going to stop. I was doing all my meetings from my bed. I had inflammation, my joints were so bad I couldn’t walk. I was 67kgs, lost all my hair on my body, had no eyebrows, no hair.’

Mr Mowbray founded Zuru Edge after relocating back to New Zealand with the new arm of the company is directed towards Gen Z and millennial consumers who are more concerned with ethical ways companies operate.

He is pushing into the space traditionally occupied by some of the biggest consumer goods companies in the world who deal with products in the pet care, laundry and hygiene markets. 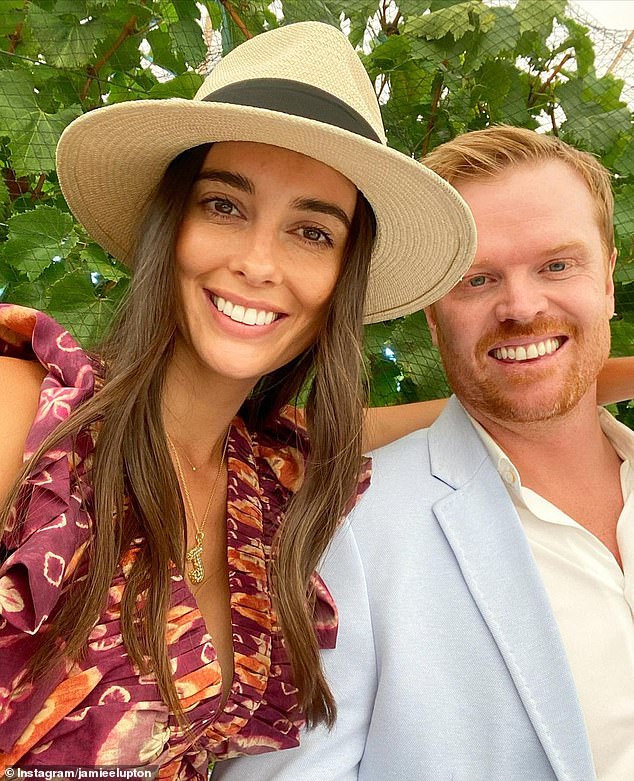