Billionaire Larry Ellison ripped into Uber in comments to a group of entrepreneurs at his San Francisco home, dismissing the ride share company as a has-been that’s vulnerable to competitors who are about to launch driver-less taxis.

Ellison, in the private discussion, was blunt about Uber.

Even with a market capitalization of $57.5 billion after its initial public offering this May, Uber was still ‘almost worthless,’ said Ellison, according to Forbes, which reported about the meeting on Friday.

Billionaire Larry Ellison (above) ripped into Uber in comments to a group of entrepreneurs at his San Francisco home, dismissing the ride share company as a has-been that’s vulnerable to competitors who are about to launch driver-less taxis 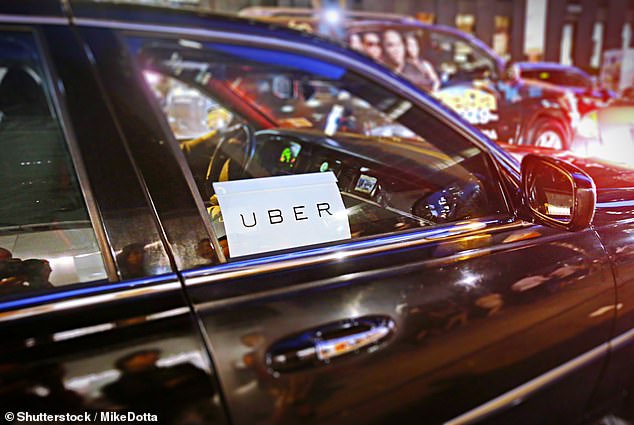 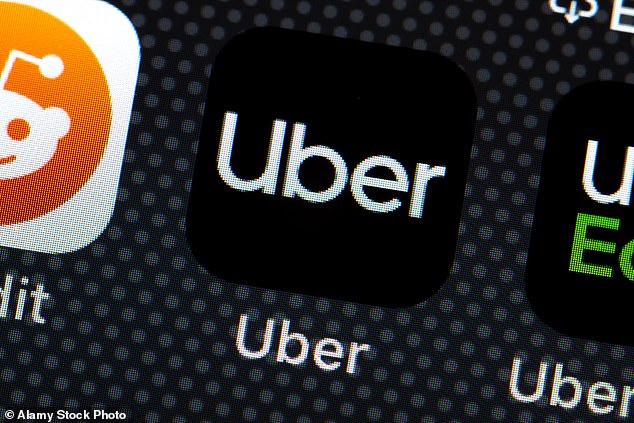 Even Uber’s mobile app wasn’t spared criticism from Ellison, who remarked the company has an app ‘that my cat could have written’

Uber doesn’t own its vehicles and lacks control over its drivers, he reportedly said, and it has an inferior app ‘that my cat could have written.’

‘They have nothing,’ he said about the company. ‘No technology. And no loyalty.’

It’s not clear whether the words of the wealthy and influential founder of technology giant Oracle will have an impact on the market. However, Uber’s stock price already has dropped almost 20% since it first began trading.

Uber, addressing its problems, has told investors that it plans to cut ride discounts to help boost its business and will instead refocus on competing against Lyft on the merits of its product.

Ellison doesn’t see to be convinced by the company’s efforts.

He spent about an hour talking to his guests, answering questions about other firms as well, including WeWork, and Tesla.

Tesla, he said, might give Uber a run for the money.

Ellison, who joined Tesla’s board of directors in December, says the electric auto maker is preparing to launch a fleet of 1 million, driver-less, robo taxis.

Once on the road, they are expected to cut taxi fares by as much as two thirds, he says.

Tesla in August said it was to start selling car insurance to its customers in California in a move that could see the electric car company covering the driver-less taxi fleet. 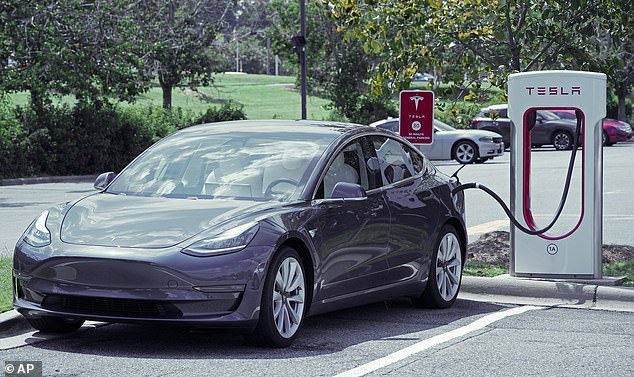 The expansion announced in August came four months after Tesla CEO Elon Musk told analysts the company would branch into insuring its own cars for people who buy or lease them.

Musk believes the automaker has learned so much about its cars that it will be able to offer rates 20 per cent to 30 per cent below those offered by traditional insurers.

Although the insurance is only being sold in California to start, Tesla plans to offer coverage throughout the US at a later undisclosed state.