An adorable koala who won hearts around the world when he was rescued from raging bushfires has died.

Billy was saved by volunteers from Adelaide & Hills Koala Rescue last month after he was caught in the ferocious blazes and left with horrifically burned paws.

On Wednesday, his heartbroken carers announced that the lovable koala died due to the ‘stress’ of his injuries. 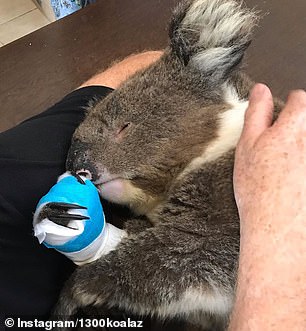 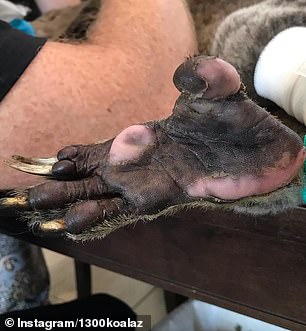 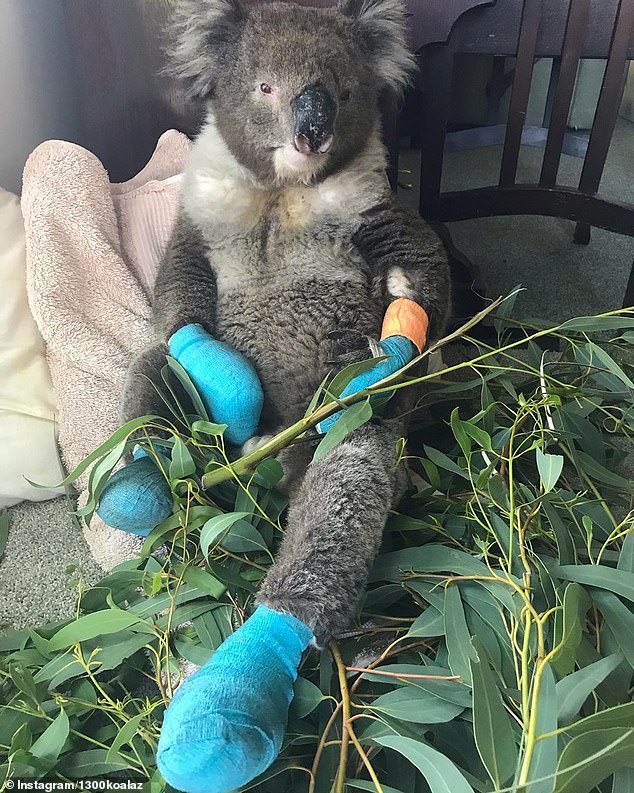 ‘Dear Billy didn’t make it to the end of his recovery journey. He was doing so well, until one day, he just wasn’t.

‘Early one morning, as the sun came up and the birds started to sing, he closed his beautiful eyes and went to sleep.

‘The stress of his experience in the fire proved too much for his little body to heal from.

‘His carers are nursing broken hearts, but comforted to imagine him climbing that big gum tree in the sky. Thank you all so much for your love for him.

‘Sleep tight Billy, we miss you.’ 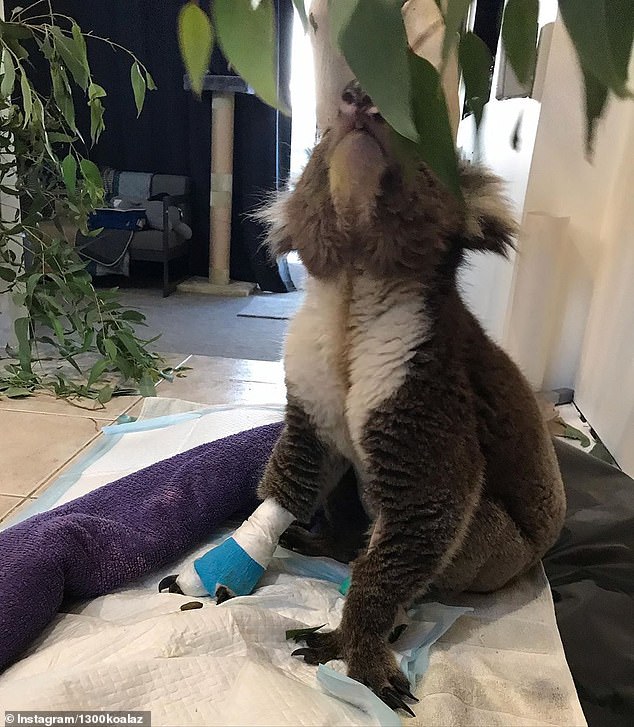 ‘Early one morning, as the sun came up and the birds started to sing, he closed his beautiful eyes and went to sleep,’ the post read 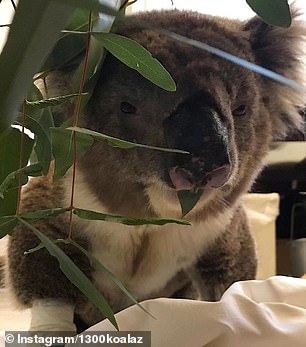 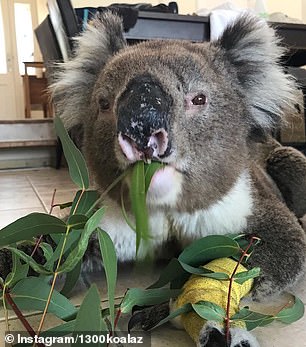 ‘His carers are nursing broken hearts, but comforted to imagine him climbing that big gum tree in the sky’ 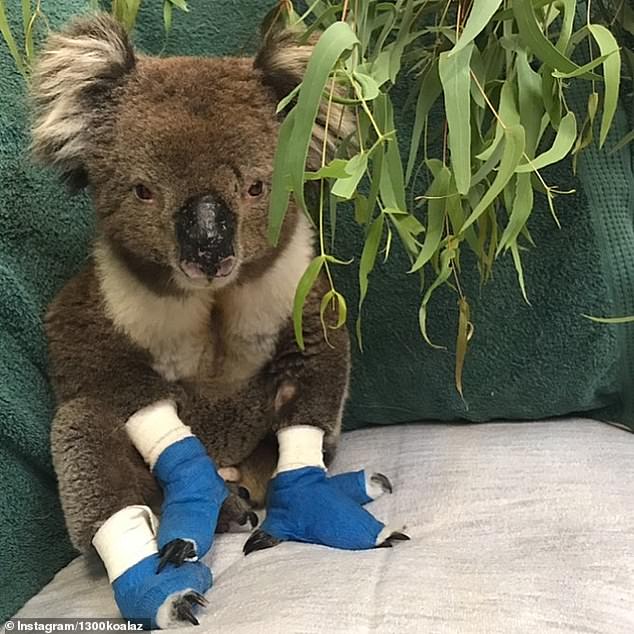 Social media users were left devastated by the news.

‘I’m heartbroken from this,’ one wrote.

‘Poor Billy, and poor people who put all their hearts into helping him. They gave him a comfortable and safe place with plenty of food and care. Sometimes even our best efforts can’t save an animal, and that is a very hard reality to accept,’ another wrote.

‘So sad. Thank you for caring for him,’ a third commented.

‘I’m so sorry to hear this. Thank you for all the work you are doing,’ someone else wrote.

Yet another said: ‘We’ve been following Billy’s recovery from here in California. Sending love and appreciation to his carers.’

A GoFundMe page has raised $401,982 of the $350,000 goal to help support the volunteers caring for the animals, vets and the South Australian Country Fire Service.