She recently took a break from social media to focus on her daughter, Grace Warrior.

But on Monday, Bindi Irwin proved she’s back to sharing family updates as usual, as the clan posed for a sweet photo shared on their pet dog Piggy’s Instagram page.

In the first image, Bindi, 22, was seen grinning widely alongside her husband Chandler, 24, while their three-month-old tot smiled over at their pet pooch.

Guess who’s back? On Monday, Bindi Irwin proved she’s back to sharing family updates as usual, as the clan posed for a sweet photo shared on their pet dog Piggy’s Instagram page

‘All the kisses – Piggy,’ the Instagram photo was captioned.

Another showed Chandler staring lovingly at baby Grace, while little Piggy watched on in delight.

‘Watching over little Grace — Piggy,’ the family captioned the image.

While many fans commented on just how cute their daughter is, many were quick to gush over Bindi’s new blonder hairstyle. 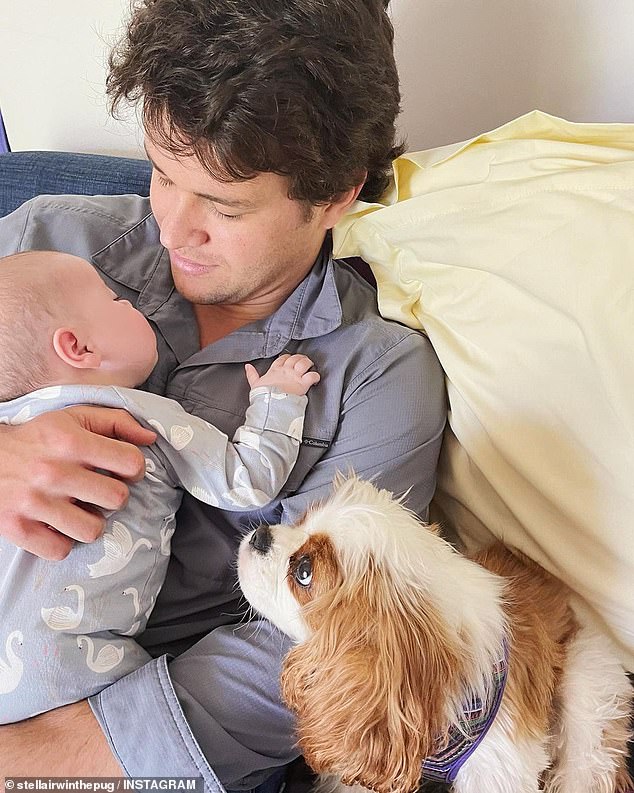 Cute: Another photo showed Chandler staring on at baby Grace, while little Piggy looked on in delight 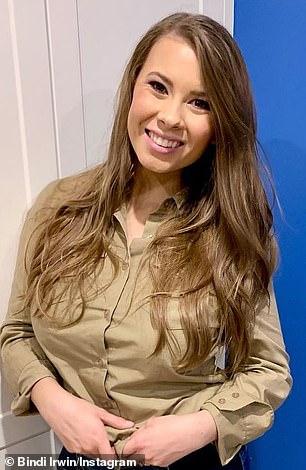 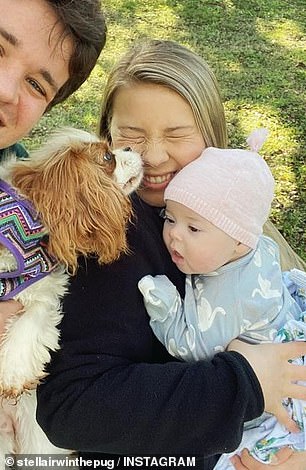 Mixing it up: While many fans commented just how cute their daughter is, many were quick to gush over Bindi’s new blonder hairstyle

‘Cuteness overload!!! Bindi dyed her hair. It’s soo pretty,’ one fan gushed, while another responded: ‘It truly is! She is the most beautiful person inside and out and I wish her daughter to be just like her and her lovely family.’

Last month, Bindi spoke about her strained relationship with Bob, 82, in a scathing Facebook post – claiming he had ‘no interest in spending time with me or my family’. 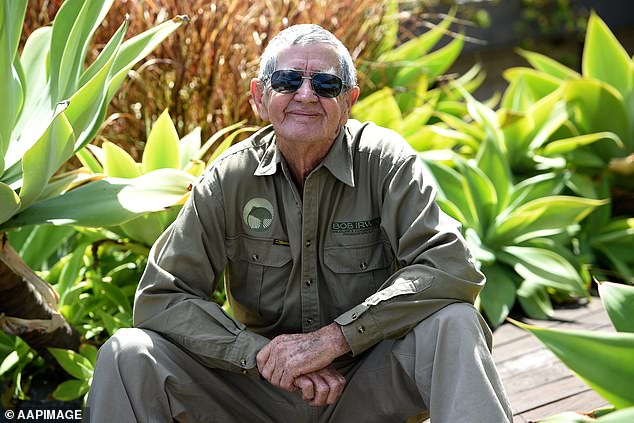 After the claims went viral, Bindi later shared a photo saying she was set to take a break from social media.

She wrote: ‘Hi guys, Just a note to say thank you for your support. I’m taking a break from social media and most of my work in the public eye for a month to be with my beautiful daughter and my wonderful family.

‘I feel tremendously grateful to share our life and conservation work with you but I need some time to focus on the happiness that is my family (both human and animal).

‘You can keep up with our adventures by following my family and Australia Zoo on social media,’ as part of her statement.

Bindi and husband Chandler announced their daughter’s birth on March 26, just one day after she was born on their first wedding anniversary. 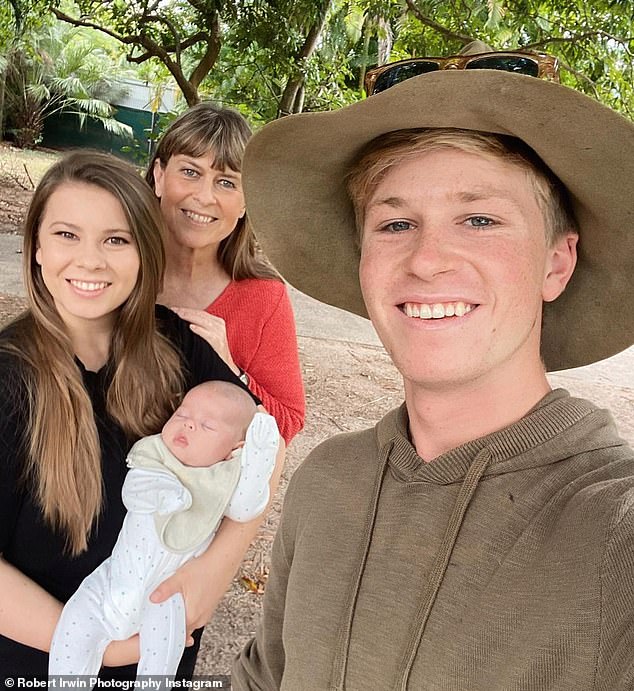 Wildlife Warriors: In the years since Steve’s death, the Irwin family – including Robert’s sister, Bindi, and his mother, Terri – have continued his conservation work at Australia Zoo