Chandler Powell has posted a sweet tribute to the father-in-law he never met, Steve Irwin.

Bindi Irwin’s husband shared an iconic photo of Steve holding a snake above his head and wrote a few inspiring words about the late ‘Crocodile Hunter’ on Steve Irwin Day.

‘Happy Steve Irwin Day 2021,’ Chandler wrote on Monday. ‘What I admire most about Steve is his love for all living things.’

Special: Chandler Powell has shared a tribute to the father-in-law he never met on Steve Irwin Day

‘His enthusiasm for how beautiful our world is will always be something we should take inspiration from,’ he added.

Chandler then told his 608,000 followers to ‘put on your khakis’ and ‘take a minute to remember the greatest Wildlife Warrior’.

Bindi responded to her husband’s post with a praying hands emoji and a blue heart in the comment section. 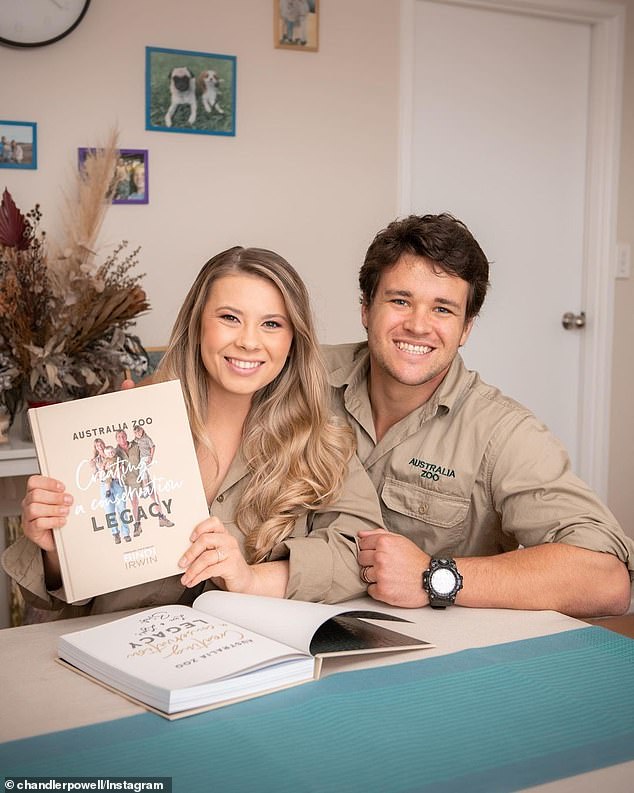 ‘What I admire most about Steve is his love for all living things’: Chandler, 25, shared an iconic photo of Steve holding a snake above his head before writing a few inspiring words about the much-beloved ‘Crocodile Hunter’ for Steve Irwin Day. Pictured here with Bindi

Steve Irwin Day is an annual event honouring the life and legacy of the ‘Crocodile Hunter’.

On the same day, Bindi, 23, also shared a post to pay a special tribute to her late father.

The young zookeeper published a throwback image with Steve, alongside a heartwarming caption. 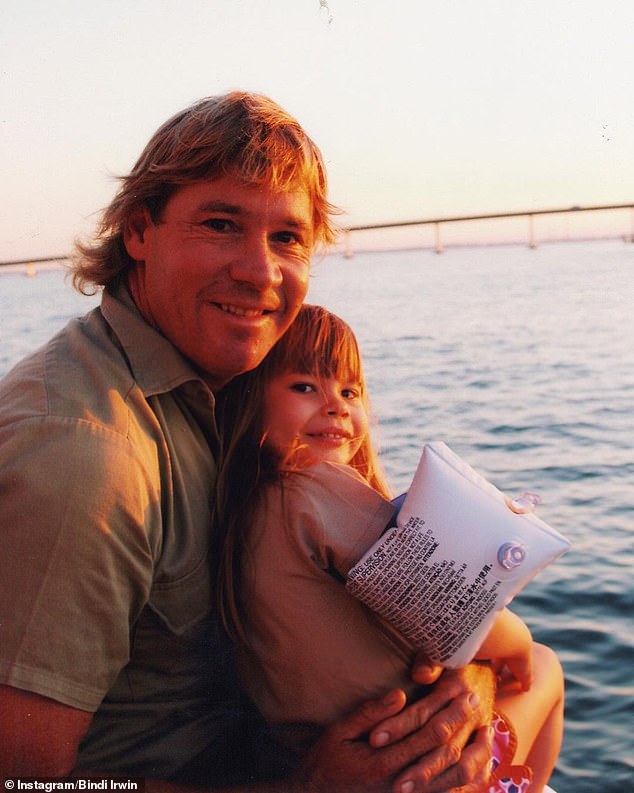 ‘Your legacy will live on forever. I love you for even longer. November 15, Steve Irwin Day,’ she wrote.

Steve died on September 4, 2006, at the age of 44 after he was pierced in the chest by a stingray barb while filming a wildlife documentary called Ocean’s Deadliest in Queensland.

He is survived by wife Terri, 57, daughter Bindi and son Robert, 17. 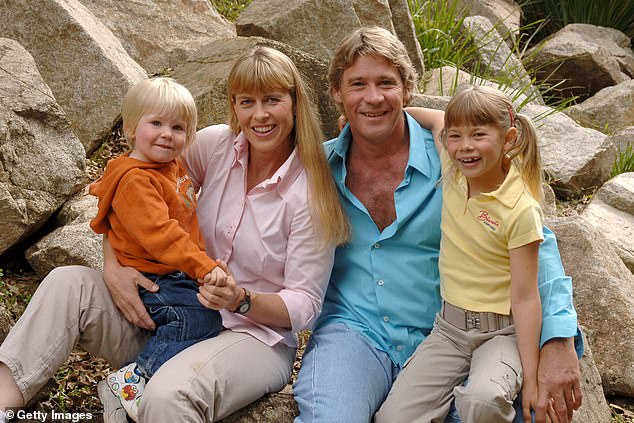