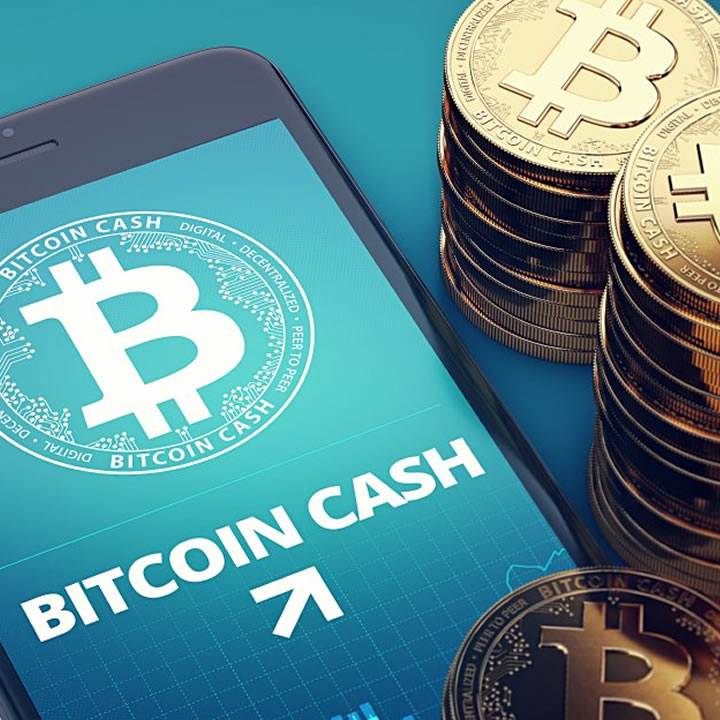 Particularly, this crypto asset allows a comparatively very small size of transactions every second which has now started to restrict its utility for payments. Examine the economics of Bitcoin demand and supply formation.

This crypto asset dates back to 2017. It came into existence to resolve the issue that Bitcoin was not able to do.

Bitcoin Cash brings a low-priced and speedier way to process payments. After all these innovations, Bitcoin has made it to the list of top 25 crypto assets in the market today.

An Overview of Bitcoin Cash in Detail

At the time of discussion, there were many participants of Bitcoin that gave the idea of changing the rules to let Bitcoin execute a greater amount of transactions.

But the majority of the votes were against the alternation of the rules that end up in the form of the hard fork. This diversity in the decision caused the creation of two blockchain pathways, having a mutual or same origin, Bitcoin as Bitcoin Cash.

The Working of Bitcoin Cash

The new cryptocurrency Bitcoin Cash utilizes a larger block size than Bitcoin. If you have no idea what blocks are, blocks are a group of transactions that are added to the already existing blockchain.

Bitcoin has a limitation of a 1MB (1 Megabyte) block that allows very few numbers of transactions per second, which is only seven. On the other hand, Bitcoin Cash has altered and expanded the block size to 8MB (8 Megabytes) initially.

Later on, it was changed to 32MB (32 Megabyte) which now lets it execute more than 100 transactions every passing second.

Other than block size and transaction rate, Bitcoin Cash has a very similar task to Bitcoin. Just like Bitcoin, it is an open-source as well as a decentralized ledger.

This platform also has miners that verify and add transactions to the existing blockchains through cryptography to solve complex puzzles and in the end, they receive plenty of rewards as crypto tokens for their work.

They have the liberty to sell their earned coins or tokens to others. Bitcoin Cash has also announced its fixed supply of coins which is 21 million.

Why Do People Use Bitcoin Cash?

The cryptocurrency Bitcoin Cash is a longstanding store of value and an extremely operational medium of exchange.

If we say it more philosophically, the previously mentioned both cases mixed with the decentralized and open-source protocol to make this newly formed platform Bitcoin Cash a method for supporting and incrementing worldwide economic freedom.

How Can You Purchase Bitcoin Cash?

To purchase this crypto asset, you need to make an account, deposit some cash and use that funded cash to purchase digital currencies such as Bitcoin Cash. Other than this you can also easily purchase Bitcoin Cash from a platform like PayPal.

After you have purchased the cryptocurrency Bitcoin Cash, store your coins as a source of investment in your electronic wallet and exchange them for other tokens. Furthermore, you can also use those coins for transaction purposes.

Is It Worthy To Invest In Bitcoin Cash?

After the division of Bitcoin and Bitcoin Cash, a wave of confusion has been made among the people.

Whether you are purchasing Bitcoin Cash or Bitcoin, it depends on what you are looking for. If you are in search of something that is a long-term investment or something just to use for transactions.

With any crypto investment, you are thinking you make, you need to be very careful and fully aware of the background of the cryptocurrency.

Anyone who is considering investing in Bitcoin or Bitcoin Cash should consider if they can stomach an unstable and unpredictable asset because it is what cryptocurrencies are.