A bitter feud has erupted between Roxy Jacenko and one of her former employees, who she accused of lying about a mental health condition to get out of work.

The PR maven allegedly told Gemma Oldfield, 22, the niece of TV personalities David and Lisa Oldfield, she would not ‘entertain lies’ about her suffering anxiety.

Roxy Jacenko (right) has accused her former employee, Gemma Oldfield (left), of lying about a mental health condition to get out of work

Following her resignation late January, Ms Oldfield was allegedly emailed by the firm to say she owed back days worth of wages, given she missed her final two days.

Her last day was to be February 16, but she didn’t work the 15th or the 16th, for reasons she claimed related to her mental health.

An employee allegedly sent her an email February 20 stating she would need to repay wages – a week later another one was sent claiming the firm would ‘commence legal action’.

Ms Oldfield supplied a doctors note stating she had suffered anxiety symptoms for the preceding months, and a ‘severe stress reaction/anxiety and panic attack’ on what were to be her final days of work.

Her boss was less than impressed and detailed in a reply email the ways in which she believed she had been deceived by Ms Oldfield, dismissing claims she was suffering. 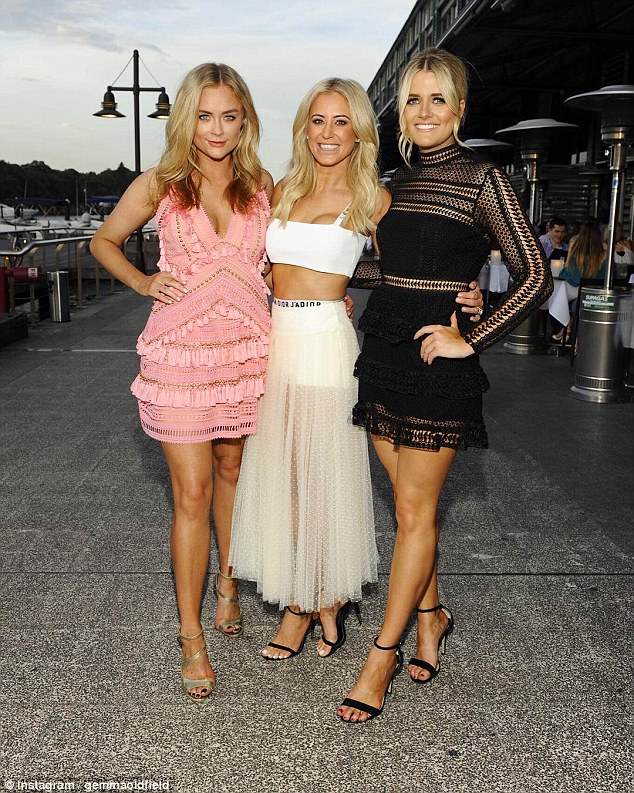 The PR maven (centre) allegedly told Gemma Oldfield (right), the niece of TV personalities David and Lisa Oldfield, she would not ‘entertain lies’ about her suffering anxiety

She refuted the severity of her condition, stating Ms Oldfield’s written correspondence between her and other employees suggested she was in fine mental health.

Ms Jacenko suggested ‘Instagram stories and posts you shared during these medical episodes’ were confirmation she had been lied to.

‘Flying foxes, babysitting, visits to Mrs Sippy with a toddler…driving around town and posing with a Mercedes GLC. And (having) the sole care of of two kids while their parents appeared on a reality show.’

Ms Jacenko also appeared to accuse Ms Oldfield of ‘upping and leaving’ work to care for her cousins ‘while they appeared on a reality show’.

In text messages allegedly sent from Ms Jacenko, she said the actions of her former employee were a ‘piss take’ and ‘unprofessional’. 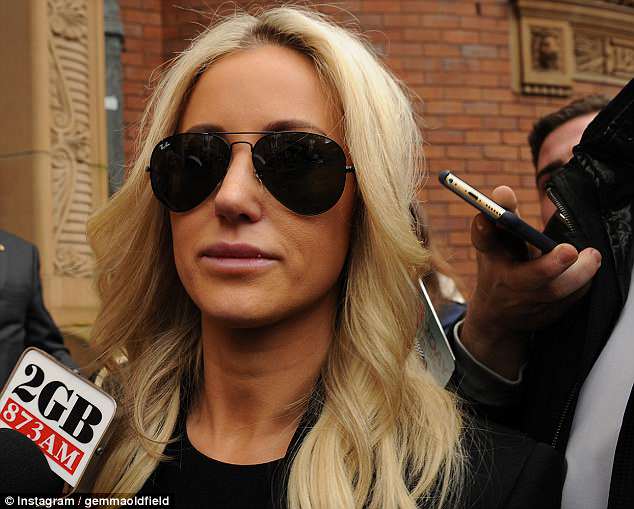 Ms Jacenko (pictured) said Ms Oldfield’s written correspondence between her and other employees, plus her Instagram stories, suggested she was in fine mental health