Blac Chyna didn’t visit her longtime assistant as she lay in a coma in hospital, family sources claim.

Lorena ‘Patty’ Hernandez died earlier this month after she was rushed to hospital in January following a brain hemorrhage at a salon owned by Chyna in Encino, California.

The 34-year-old mother-of-three’s family now plan to sue Chyna for failing to provide any worker’s compensation, and have reacted angrily to claims that Chyna was ‘there’ for Patty.

Not so supportive? Blac Chyna, seen here in a file picture, didn’t visit her longtime assistant as she lay in a coma in hospital, family sources claim 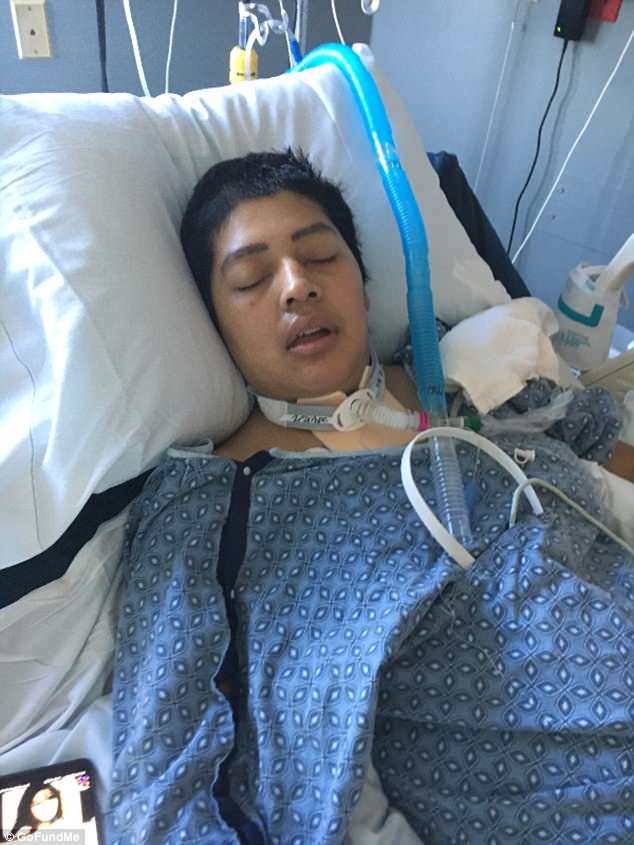 Stroke: The family of Patty, who was only 34, is reportedly preparing to sue the ex of Rob Kardashian, alleging Chyna of ‘not providing her with worker’s compensation’

According to a new report by Page 6, in the four months Patty lay in her hospital bed, she ‘never received a visit or flowers’ from her reality star employer.

This comes despite a Thursday claim by People magazine that Chyna had been ‘a constant source of support’.

‘Chyna’s been constantly and steadily involved and supportive financially, from the very beginning,’ a source told People.

‘She’s had [Hernandez’s] kids at the house. She’s just been an amazing person all the way through this, there’s no doubt about that.’ Family: The mother of three had no worker’s compensation, something her family intends to sue her former employer over

Hernandez suffered a stroke in 2017 but was still able to work, helping Chyna with her clothing line and day to day responsibilities.

But in January the mother-of-three fell into a coma after enduring a seizure at the celeb’s LA Lashed salon and suffering significant bleeding on the brain.

Family made the decision to take Patty off of life support, after she was pronounced ‘brain dead’ following her third brain bleed.

Updating people on their GoFundMe page, earlier in the week the family wrote: ‘Hello Everyone it is with a heavy heart that I would like to share that this morning May 14 Patty was pronounced Brain Dead after a 3rd bleed and will have to be disconnected. We ask you keep our family in prayer during this difficult time.’ 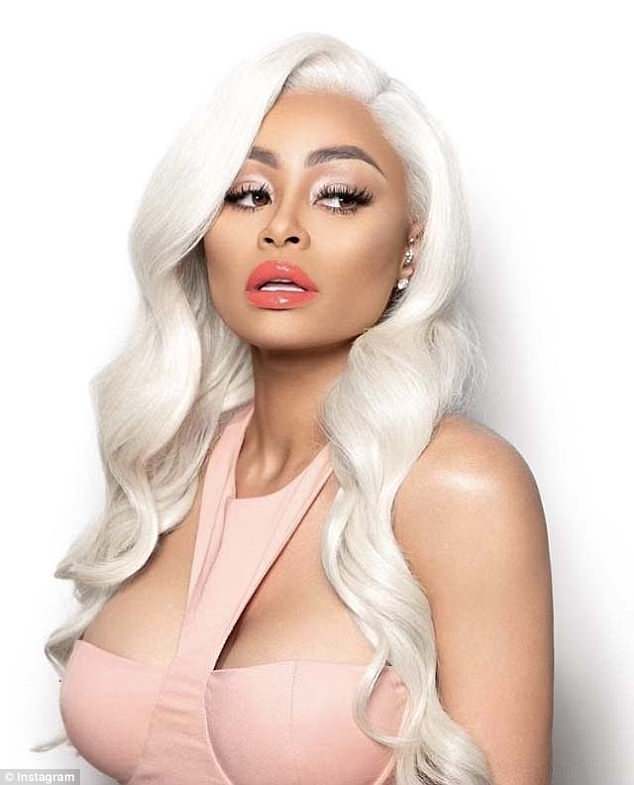 According to a new report by Page 6 , in the four months Patty lay in her hospital bed, she ‘never received a visit or flowers’ from her reality star employer.