Blanco Blanco stood out at the Suspiria premiere this week at the Arclight Hollywood Cinerama Dome in Los Angeles.

The actress wore custom-made shoes that had five strands of pearls on them. They were created especially for the looker by Mme Weathersby.

The brunette bombshell added a lovely off-the-shoulder dress by French designer Christophe Guillarme as she posed with her beau of 10 years John Savage, who is best known for the classic film The Deer Hunter. 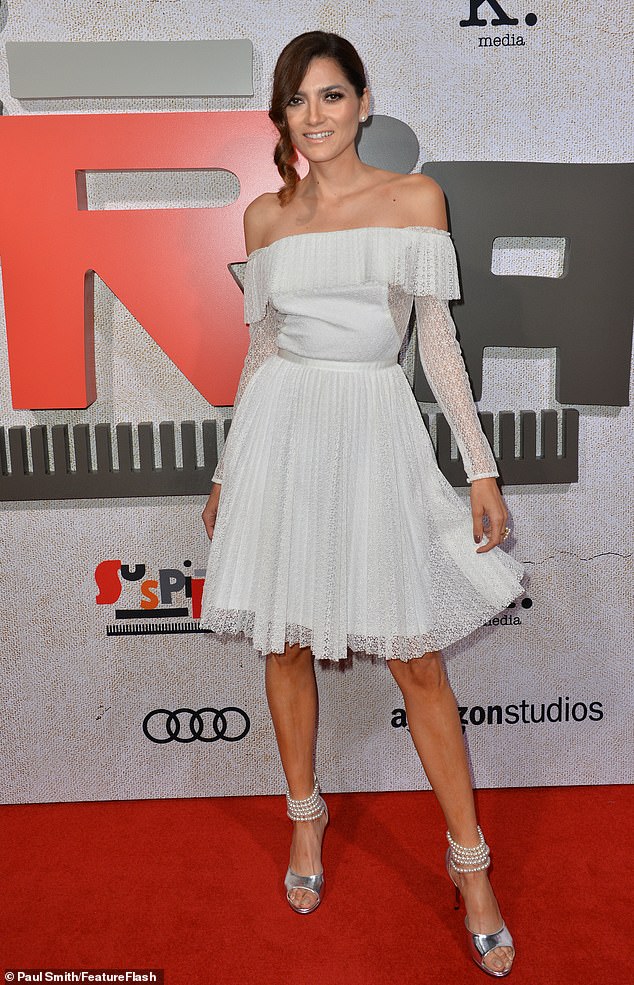 Famous faces: Hollywood A-lister Blanca Blanco ensured she didn’t miss the once in a lifetime event 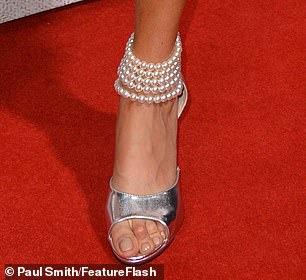 The shoes had five strands of pearls

The Washington state native ensured she didn’t miss a beat on the red carpet.

The beauty put on a showstopping display in an off-the-shoulder lace frock that featured tulle and pleats throughout.

Her hair was pulled up with some curled strands running loose around her face.

She added a large cocktail ring and diamond earrings for a very glam look overall.

Savage looked ready to party in a floral print Chinese blazer over a red button down shirt.

He can be seen in the upcoming film War Photographer with Vanessa Eichholz. 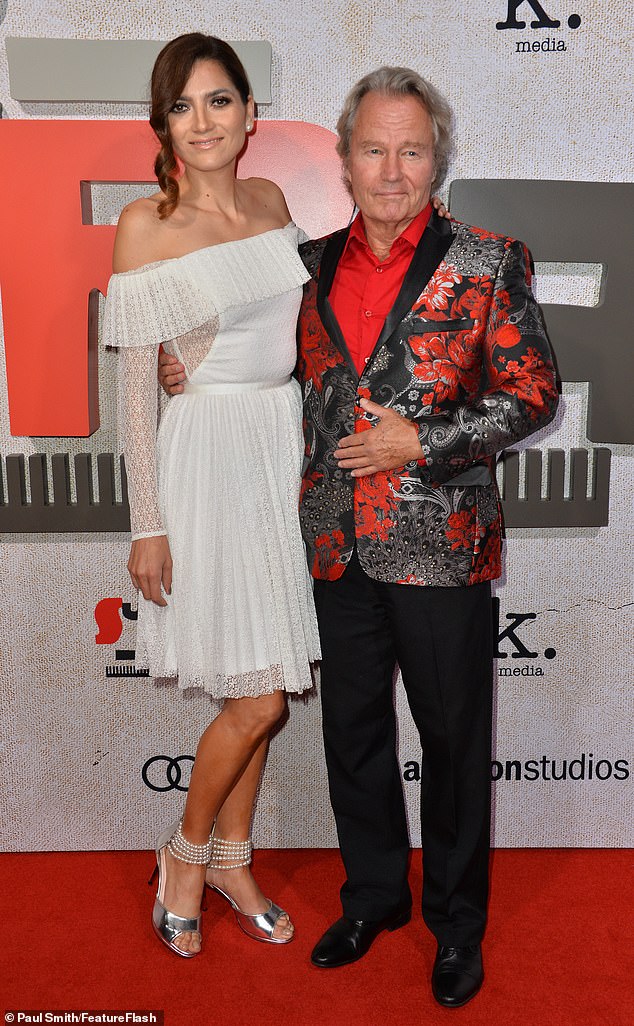 Date night: Blanca was seen with her husband John Savage 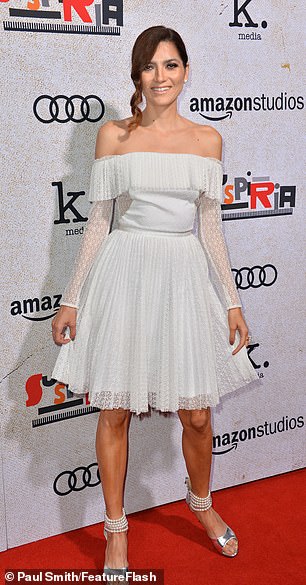 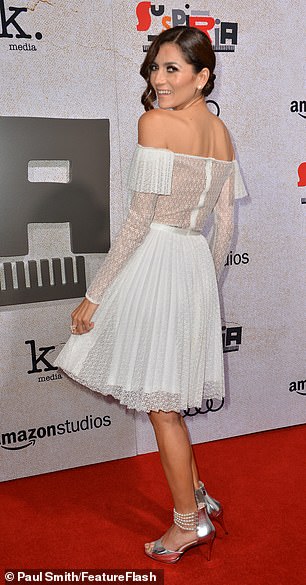 A true angel: The beauty put on a showstopping display in an off-the-shoulder lace frock that featured tulle and pleats throughout

Blanca has been making strides in her acting career this year.

She has already appeared in the films The Dog of Christmas, Fake News, and Torch..

And this year she has worked on The Fabulous Christmas Holudays, Betrayed, Woman On The Edge and Ovide And The Art Of Love.

She got her start in 2010 with the movie The Las Chicana. 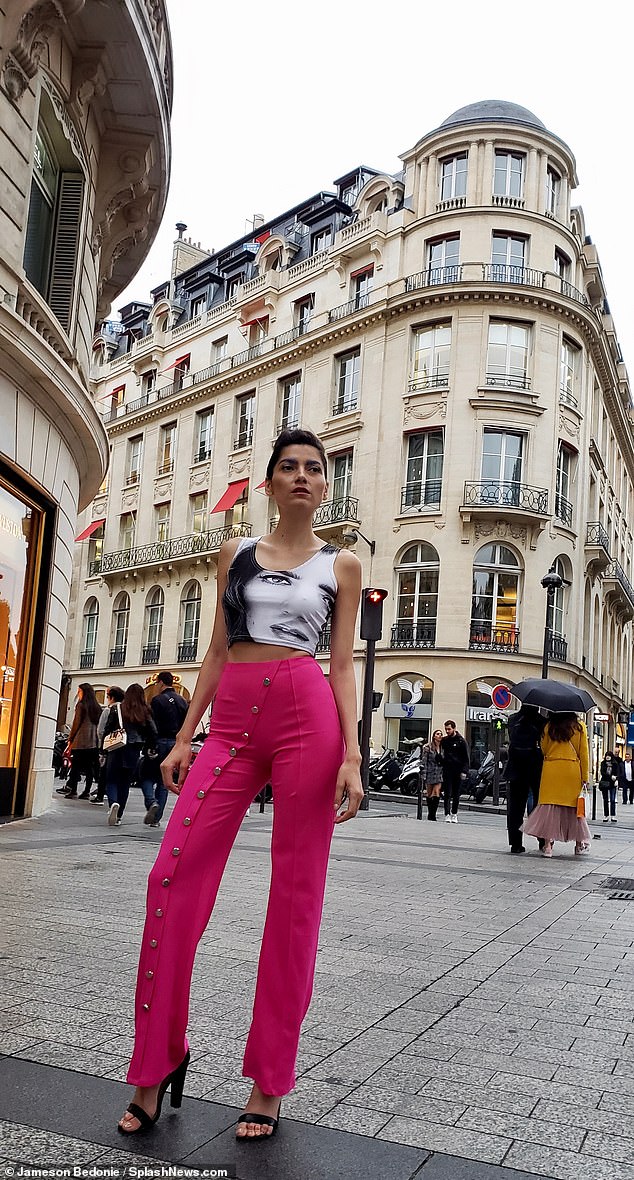 International lady: The siren was in Paris for fashion week; here she is seen modeling an outfit