Throughout Mr Hawke’s extensive political career – not to mention his marriage with former wife Hazel – Blanche was strictly the ‘other woman’; the not-so-secret mistress of the well-respected Labor leader.

It wasn’t until 1995 that Bob finally separated from Hazel and subsequently married Blanche.

And yesterday, more than 20 years since she officially tied the knot, Blanche sat down with ex-politician Sam Dastyari to ruminate on her past – and reveal the racy details of hers and Prime Minister Hawke’s liaison.

Blanche d’Alpuget, wife of former prime minister Bob Hawke, sat down with ex-politician Sam Dastyari to reveal the details of hers and Bob’s scandalous affair before they were married 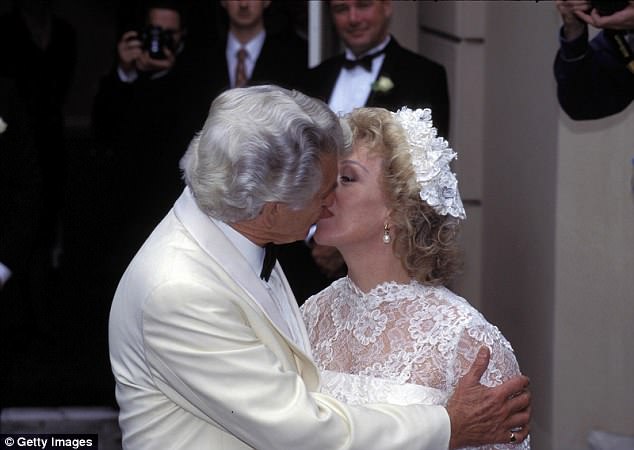 Blanche (pictured: right) was Bob’s mistress throughout the 80s, during his time as prime minister and while he was married to first wife Hazel. It wasn’t until 1995 that Bob left Hazel and married Blanche

‘This was a long-running love affair all through the 80s while [Bob Hawke] was prime minister,’ Sam explained on the Kyle and Jackie-O show Thusrday morning.

Sam goes on to recount the story of the first time Bob told Blanche he was going to marry her. 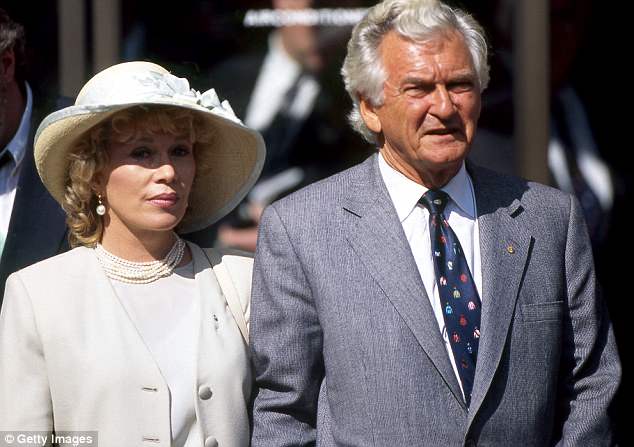 In particular, Blanche recalls the first time Bob told her that he was going to marry her – ‘lying on top of her in a dodgy hotel room’

‘[Bob was] pissed, off his face, lying on top of her in a dodgy hotel in 1980,’ he says, recapitulating the details as told to him by Blanche.

‘He rolls around and goes: ‘Oh darl, I’m gonna marry you one day’.

‘And you know what her words were? ‘Piss off Bob you’re drunk’.’ 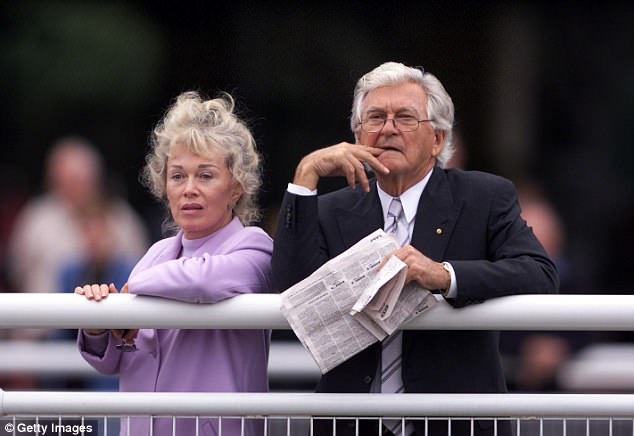 ‘Piss off Bob you’re drunk’ she replied, in what Sam Dastyari quipped were the early days of ‘an Australian romance’

It was a decade-and-a-half later that Bob finally came good on his word.

But Sam suggests that the former prime minister, albeit ‘pissed’, was absolutely sincere in his sentiment.

‘He was always in love with Blanche.’ 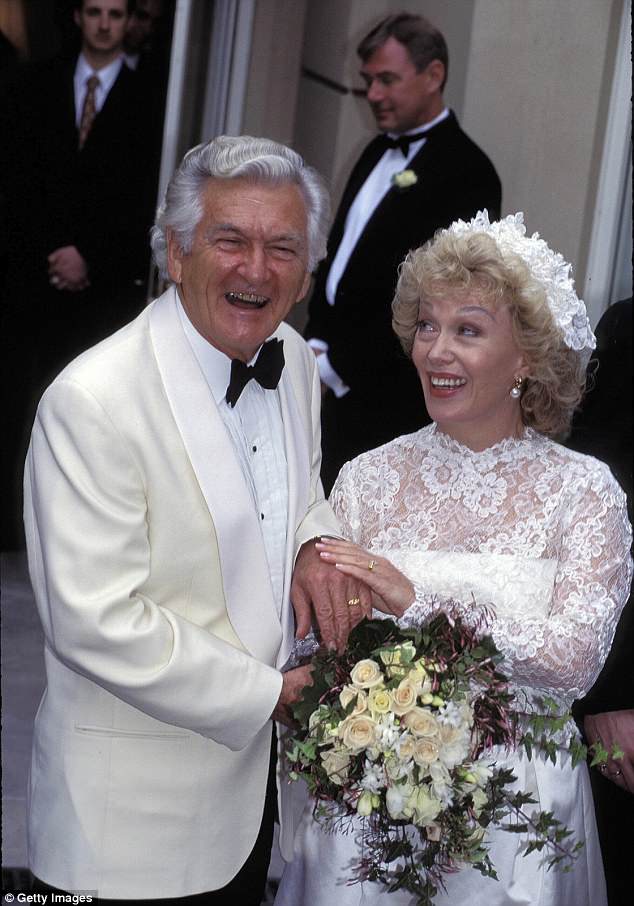 Sam added that their eventual marriage was a long time coming, as ‘He (Bob) was always in love with Blanche’