BLM: Parts of Victoria’s Mornington Peninsula to be renamed

Street, kindergarten and a park in posh Melbourne neighbourhood are set to be renamed because they are offensive to Aboriginal people

A series of local landmarks will be renamed after it was determined they were offensive to Aboriginal people.

Black Camps Road, Black Camp Pre-school and Blacks Camp Bushland Reserve in Victoria’s Mornington Peninsula will be erased from the map after a ruling by the local council.

The move is being lauded as a victory for Aboriginal activists, with rising pressure to rename historical landmarks with racist undertones amid the Black Lives Matter movement.

A decision was made by the Mornington Pensinsula Council on Tuesday night.

An archaeological investigation back in 2004 found Black Camps road was likely named because of the presence of a local Aboriginal community.

More than 200 artefacts and four Aboriginal sites have been registered for the area with Aboriginal Affairs Victoria.

The issue was brought to the forefront by the council’s head of governance and legal, Pam Vercoe, reported the Mornington Pensinula News.

‘The name Blacks Camp is a derogatory term that the shire has been advised is offensive to the traditional custodians of the Mornington Peninsula, the Bunurong Land Council and People of Aboriginal heritage,’ Ms Vercoe told the council.

‘It is likely that the road, reserve and kindergarten were named due to some knowledge of the habitation of this area by Aboriginal people.’ 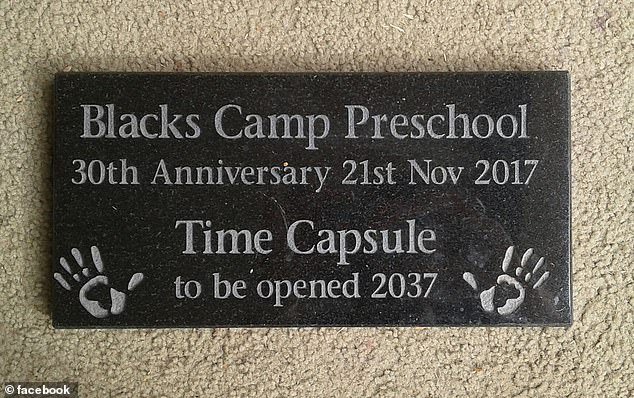 Each of the facilities will be renamed to respect the First Nations people.

Some of the names being considered are Beck Beak (earth) Burinyong Balug or Mayone Balug (Bunurong Clan) and Ngooraak for the park and road.

The names shortlisted for the preschool include Turrum (She-oak), Beenap (Manna Gum) and Tillerkite (play).

The meeting was told it was time for a change within the community.

‘This language is no longer appropriate as it relates to a group of people by the colour of their skin,’ the meeting was told. 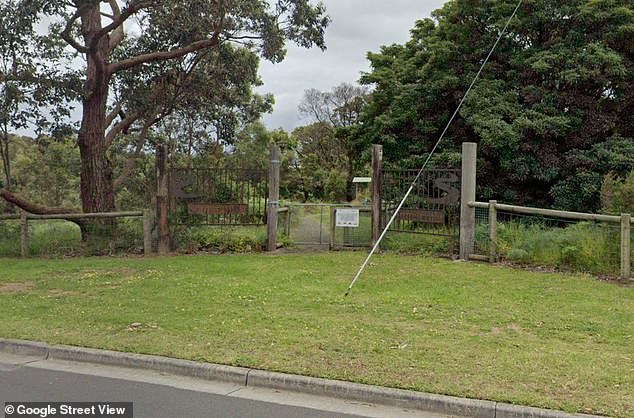 The council will also rename the local swimming pool the Yawa Aquatic Centre to recognise the First Nations People.

The move follows the decision of several high profile Australian brands to rename their products over criticism of racist undertones in recent weeks, including Red Skins, Chicos and Coon Cheese.