German archaeologists have uncovered remnants of a temple devoted to King Nectanebo I, who founded the last native Dynasty in ancient Egypt in the fourth century BC.

Basalt blocks that were parts of the temple’s western and northern facades were unearthed in El Mataraya, a district in the northern region of Greater Cairo, east of the Nile, as well as an extension of the temple from the northern side.

In ancient times Mataraya was part of ancient Heliopolis, the capital of Lower Egypt and a major religious center.

Ayman Ashmawy from Egypt’s Supreme Council of Antiquities said the hieroglyphs inscribed in the blocks reference the 13th and 14th year of Nectanebo’s reign (approximately 367-366 BC), according to Ahram Online, as well as the materials used in the sanctuary and their dimensions.

The extension probably connected the sanctuary with the main axis of the precinct of the sun god Amun-Ra to the south, the outlet reported.

some of the stones have incomplete inscriptions, suggesting no further decorative work was performed on the temple after Nectanebo I’s death in 361 BC.

Nectanebo’s sarcophagus and mummy have never been found.

Other items found in the dig far predate Nectanebo, said lead archaeologist Dietrich Rau, going all the way back to the 13th century BC reigns of King Ramses II and King Merneptah.

‘The Ramses-era style was crystal clear on a fragment of jasper stone, dating back to 19th Dynasty [circa 1300 BC], as well as a fragment of a statue of Seti II which indicated that the style is from late of 19th Dynasty in Heliopolis,’ Rau said, according to Egypt Today.

The team also discovered a baboon statue, pedestal and part of a quartzite obelisk all from the reign of Middle Kingdom pharaoh Osorkon (925-890 BC)

A shrine to the god Shu and the goddess Tefnut commissioned by King Psamtik II, who reigned from 595 to 589 BC, was also unearthed.

The oldest discovery was an offering table for 15th century BC pharaoh Tuthmosis III. 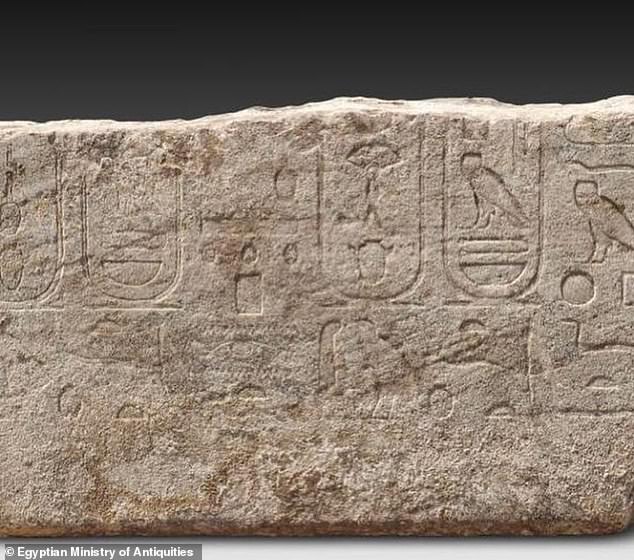 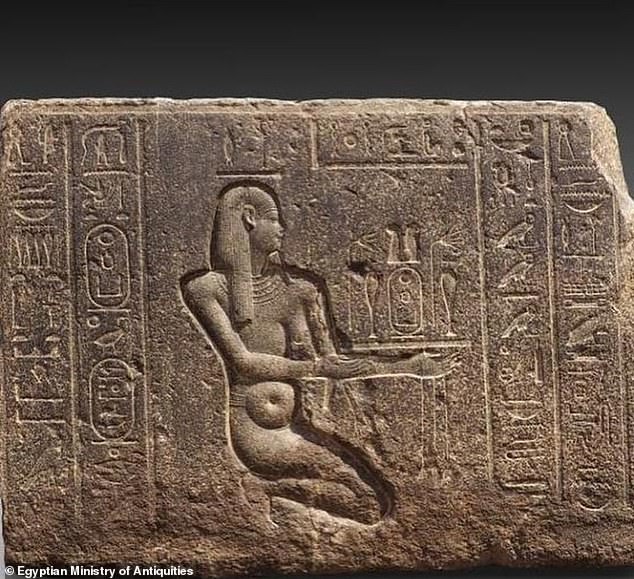 Hieroglyphs inscribed in the blocks reference the 13th and 14th year of Nectanebo’s reign (approximately 367-366 BC), as well as the materials used in the temple and their dimensions.

The Thirtieth Dynasty was the final before the empire fell under the control of the Persians until it was overtaken by Alexander the Great in 332 BC.

Alexander’s general Ptolemy I Soter then established the Macedonian-Greek Ptolemaic Kingdom, which lasted three centuries until the death of Cleopatra in 30 BC, followed by Roman control.

Nectanebo spent much of his reign fighting off the Persian Achaemenid Empire’s attempts to retake Egypt, which it saw as merely a rebel province. 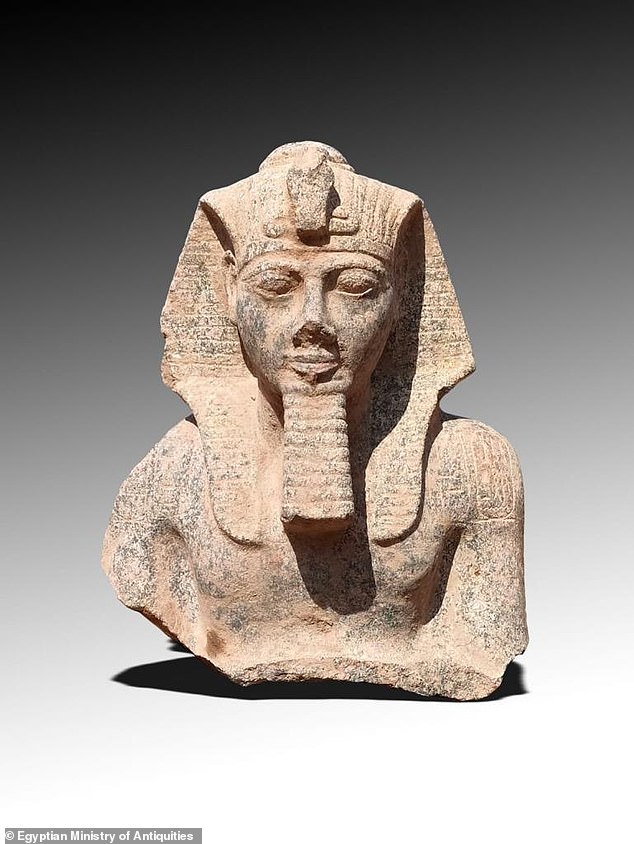 Other items found in the dig far predate Nectanebo, including a bust of 13th century BC pharaoh Ramses II (pictured)

He ordered numerous construction projects across the empire, including a temple of Isis on the island of Philae near Aswan.

It’s also believed he commissioned the earliest known mammisi, or a small chapel attached to a larger house of worship, at the temple in Dendera, one of the best-preserved sites from Upper Egypt. 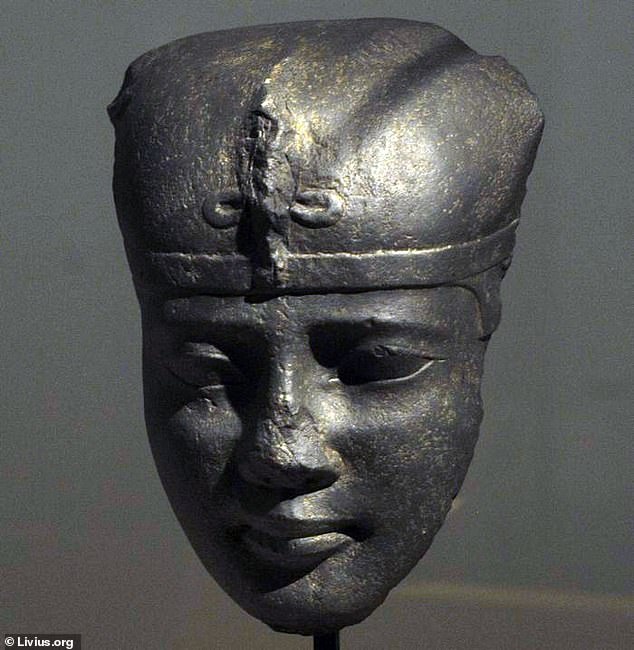 A sculpture of King Nectanebo I wearing a war crown. He founded the last native Dynasty in ancient Egypt before it fell under the control of the Persians and ultimately Alexander the Great 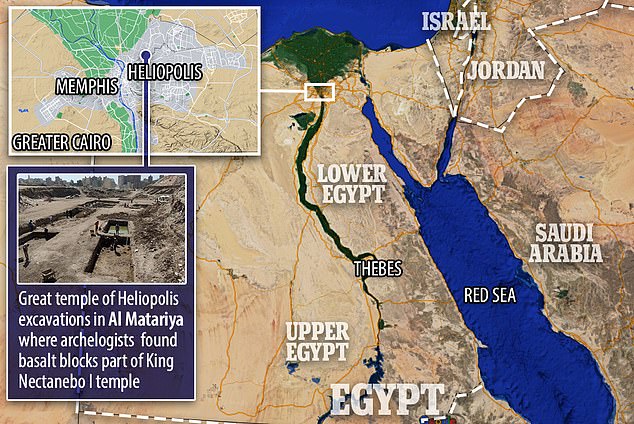 The discovery was made by a team of archaeologists in El Mataraya, a district in the northern region of Greater Cairo, east of the Nile, that was once part of the ancient capital city of Heliopolis

In 363 BC, near the end of his reign, Nectanebo made his son, Teos, co-regent, with the intent the boy would one day become king.

But Teos’ brother, Tjahapimu, connived to get his own son, Nectanebo II, onto the throne shortly after Teos’ accession.

Nectanebo II, grandson of Nectanebo I, was the last native pharaoh in ancient Egypt.

After an invasion by Achaemenid king Artaxerxes in 343 BC, Nectanebo II fled Heliopolis, marking the end of Egypt as an independent entity.