When Olly Murs landed his gig as a mentor on the latest season of The Voice UK, it was celebrated as a huge career step for the onetime X Factor hopeful.

But the 33-year-old’s golden opportunity reportedly came at the expense of a low-key summer romance he’d been enjoying with New York blogger Brittany Allyn, who has revealed details of their ‘magical’ time together before they parted ways.

In a post entitled How To Lose A Popstar In 10 Weeks, the 32-year-old beauty revealed how she met him through a mutual friend when she attended one of his concerts at London’s O2 Arena in April last year.

Fling: A New York blogger has revealed that she had a low-key fling with Olly Murs last summer

Revealing that she’d never heard of him before attending the concert, she wrote that she’d admitted to Olly that didn’t know any of the songs he’d performed, apart from a cover of one of her favourite tracks, Tina Turner’s What’s Love Got To Do With It.

While she doesn’t name the man with whom she had the fleeting affair, she does describe him as a ‘cheeky popstar from the Essex countryside’ and shares a video on the post of Witham native Olly performing What’s Love Got To Do With It onstage.

After initially meeting, the pair soon began exchanging messages via WhatsApp and chatting on a daily basis on video calls and other social media. 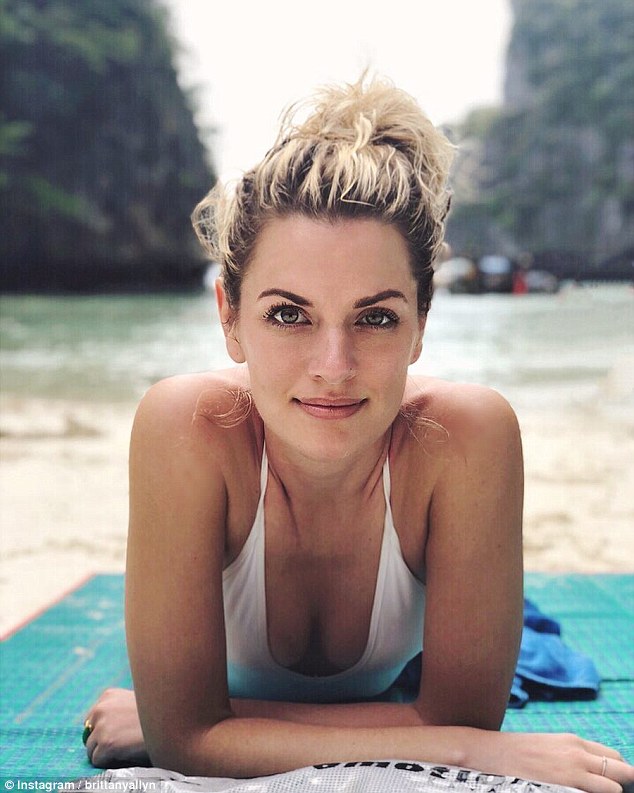 Intro: Brittany Allyn wrote in a blog post that she first met the singer when she was introduced to him through a mutual friend in April, when she attended one of his shows in London

The next day the pair began talking privately on Instagram but the interactions soon “catapulted” to Whatsapp, video calls and daily chatter.

As they became closer, Brittany wrote that Olly offered to travel to New York in September of that year to enjoy some ‘one on one time’ with her. He also promised to think of her whenever he performed Tina Turner’s track at his shows.

She wrote: ‘We had a pact that he’d promise to think of me every time Tina Turner came on his setlist. He’d report back after shows each week that he kept to it. I asked him to take a video of him singing at his concert…not thinking he would actually remember in all the chaos, but he did.

‘Lending the drummer his phone, he captured the video below. Secretly dedicated, to moi. Literally, it’s 3 pm on a Friday and I’m sitting in a coffee shop writing emails when I receive a text and this video from a guy halfway around the world singing to a sold-out show. 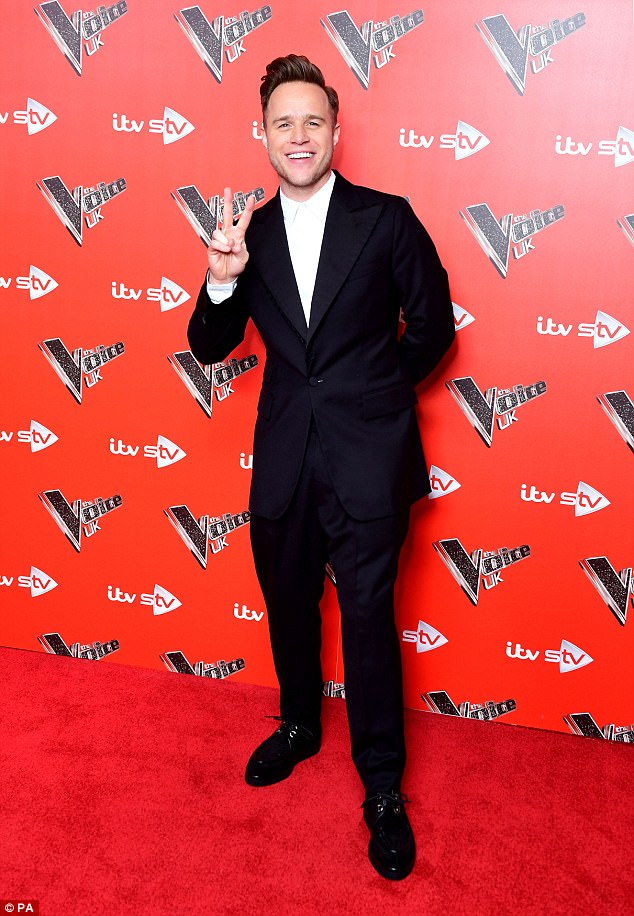 Big Opportunity: However, she revealed that things with Olly fizzled out by September, as he revealed to her that he’d been offered a ‘big opportunity’ – likely his gig on The Voice UK

‘It was a crazy feeling to know that as he was looking out into the crowd, and the first chorus came on, he was thinking about me – even for just a second.’

Before Olly’s September trip to the Big Apple came around, Brittany wrote that she ended up making a trip to the English capital because of work – and immediately made plans to meet up with the singer and TV personality.

Recalling how he took her to a restaurant in Soho once they met up, she wrote of their conversation: ‘He told me the story of how he got famous. What the major things were that he wanted out of life. We talked a lot about relationships and love (my favorite topic).’

After leaving eatery late at night, they continued their conversation in a park opposite Brittany’s Airbnb accommodation – and shared their first kiss. 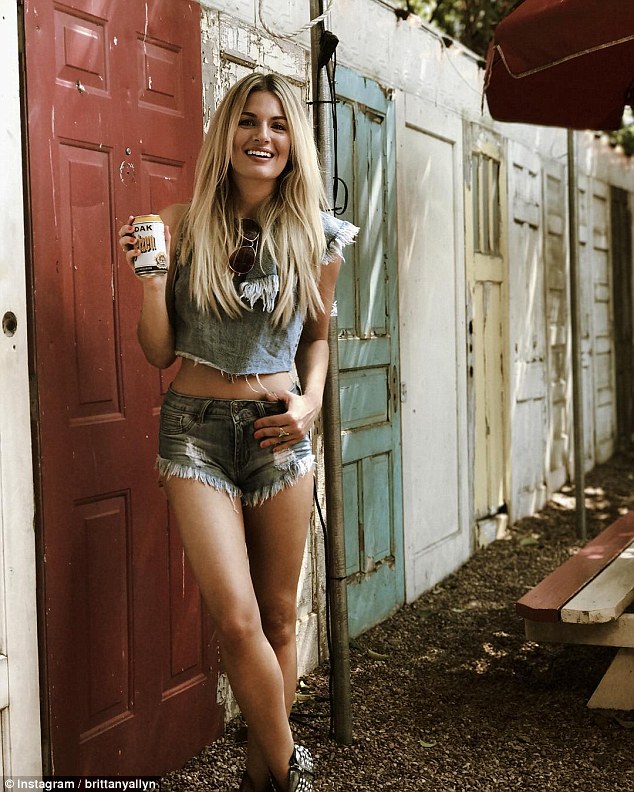 Brittany wrote: ‘Two hours later we had a very innocent but cute kiss goodbye. The kind where you kiss for a second, pull back and smile, and then kiss again. He walked me to my doorstep and left.

“I ran upstairs and felt dizzy. You know in the movies when a guy walks away from the girl he’s head over heels for and clutches his hand holding his heart, taking a big gasp of air as he walks away? It was kind of like that, a brief moment where my heart and breath stopped a little bit. It wasn’t just a build-up in my head! 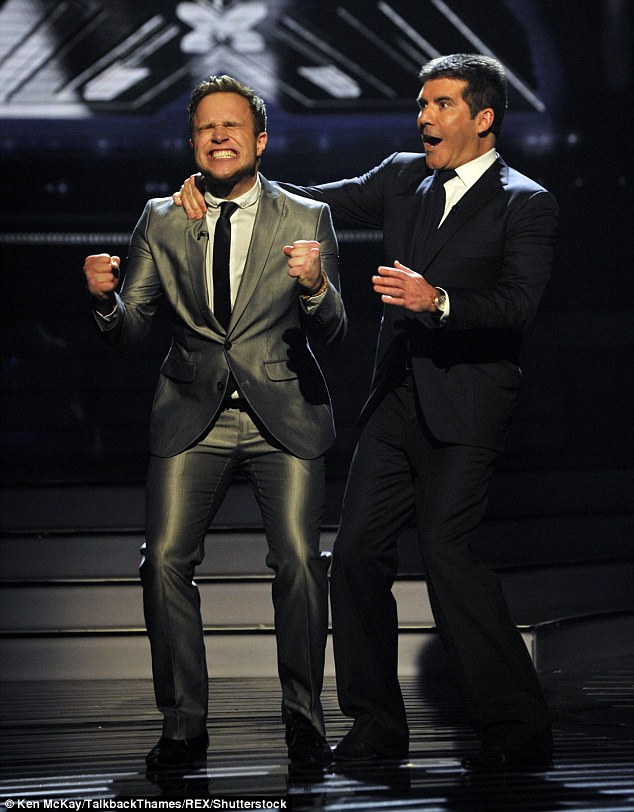 However, the pair didn’t see each other again during her trip, which left returning home feeling ‘uneasy and unsure of what would come’.

Her worst fears were realised when, as the time for Olly’s visit drew closer, their communication became less frequent – until he cancelled the trip because he’d landed a ‘big opportunity’, which was likely his Voice gig.

She wrote: ‘September never happened. After a few weeks of not talking and getting distracted with our own lives, I asked if he was still planning to visit. He texted back saying he had just got a “big opportunity” in the industry and couldn’t pass it up.

‘It was a polite way of saying he wasn’t interested in pursuing this further, and his career would come first. As it should. The logical outcome of our “relationship” finally set in. 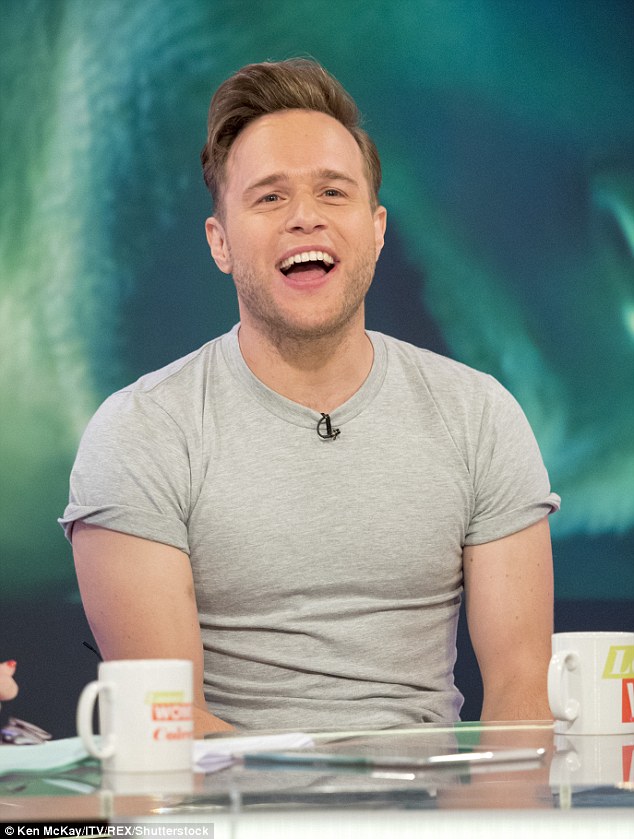 ‘We stopped talking after that with a brief exchange in the beginning of this year. Maybe we’ll be friends one day, but I’m guessing not.’

She added: ‘I’ll never regret any of the time I spent last summer getting caught up in this “love affair”.’

MailOnline has contacted a representative for Olly Murs for comment.

The blog post comes after Olly spoke to OK! magazine about his relationship with TV presenter Melanie Sykes, 47, describing the pair as ‘great friends’, and insisted that the industry pals ‘were not dating for a year’. 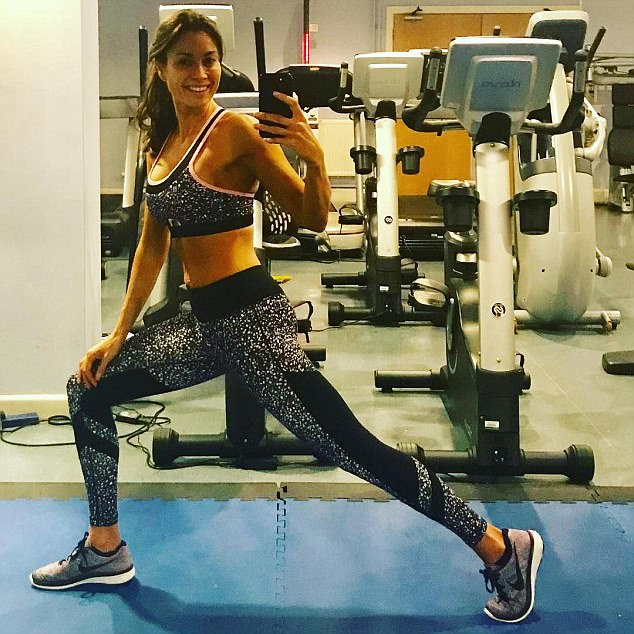 ‘Me and Mel are great friends and that’s it’: The singer went on to describe the details of their relationship, where he called the pair ‘great friends’

The Voice coach candidly expressed the truth on his relationship with Melanie Sykes, after months of a rumoured romance, saying: ‘Me and Mel are great friends and that’s it. We were not dating for a year!’

The Troublemaker hitmaker continued: ‘We never dated or went out with each other as girlfriend and boyfriend like people were saying.’

The radio personality and the singer reportedly forged a close bond over fitness and Olly was said to have been a number one fan of Mel’s gym selfies.

‘It was the start of the year and she came to my tour but there was nothing really in it.’ 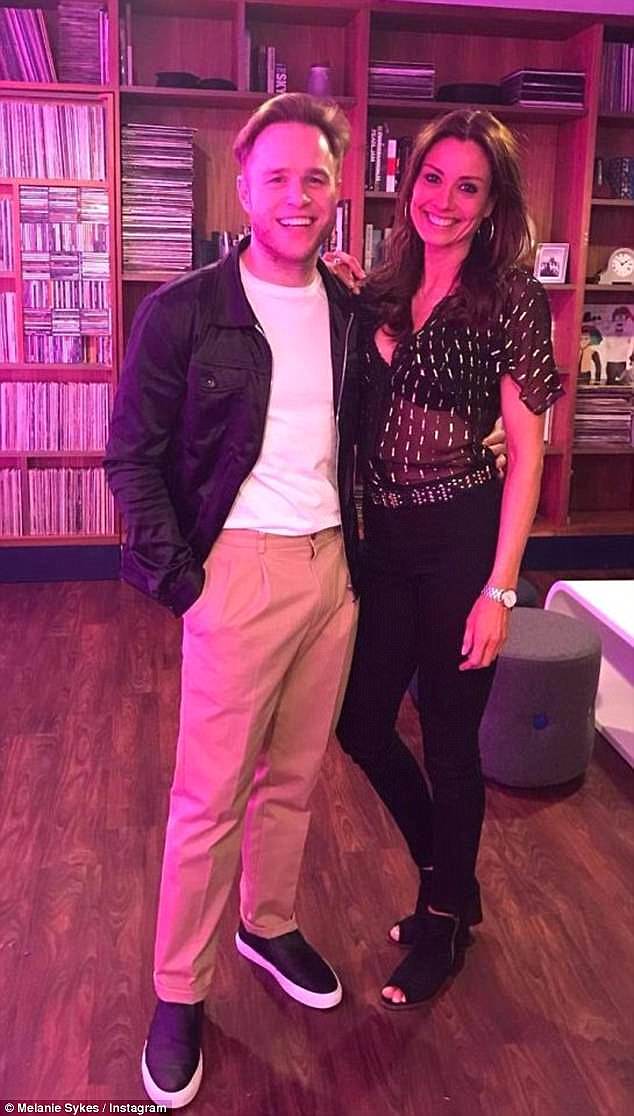 ‘I’m single… deal with it!’ Mel and Olly were linked last year, though the TV presenter soon poured cold water on the rumours and insisted she was single