Blowing the Whistle on Illegal Behavior in Big Pharma 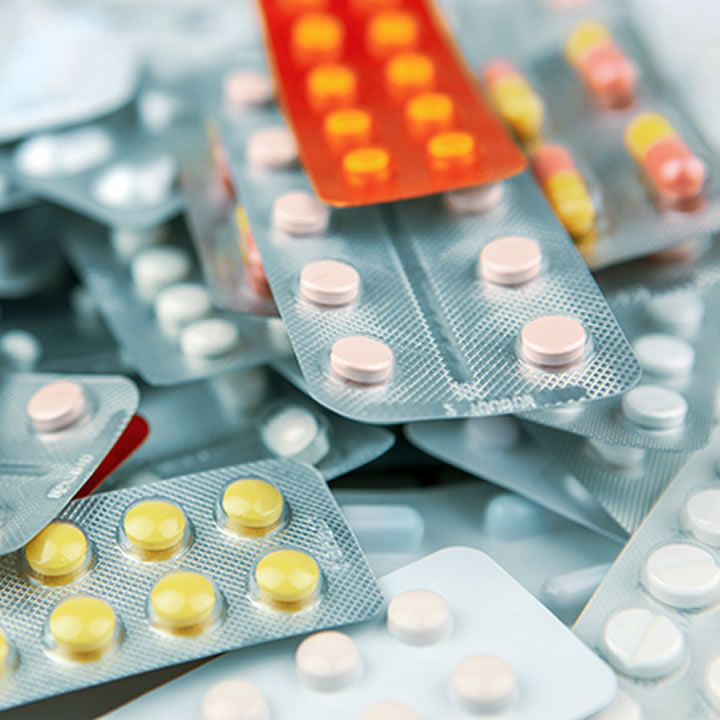 By discovering the next “miracle” pharmaceutical, drug companies not only improve many people’s lives but also stand to earn substantial profits. While it is important that companies be compensated for the time and effort spent developing and testing new drugs, the desire to earn profit can also lead drug companies to cut corners while investigating the safety of new drugs, cherry-pick data, mislead about test results, and ultimately put many people at risk of being catastrophically injured by new drugs.

The law does, however, provide protection for employees and scientists in the pharmaceutical industry who blow the whistle on unethical and illegal behavior. It is illegal to retaliate against these whistleblowers.

While the drug Panther was being tested by Pfizer as a cancer treatment, an executive discovered problems with the research, reports Courthouse News Service. According to John Dalli and Salvatore Marino, a pair of Manhattan bedsore lawyers that were involved in the case, the executive found hundreds of instances of prohibited drugs being used by people in the study and also noticed that adverse events caused by Panther were not reported to the Food and Drug Administration. Because of the use of prohibited drugs by the test patients, the result of the study of Panther was misleading, and potentially grossly inaccurate.

The executive brought these findings to her superiors at Pfizer, who reportedly did nothing to rectify the errors. The executive claims that after the findings were reported, the company created a hostile work environment. The executive did transfer out of the Panther program but was ultimately fired from the drug company.

After being fired, the executive filed a lawsuit, Ferretti v. Pfizer, claiming that Pfizer retaliated against her for doing the right thing and blowing the whistle on the test results.

Retaliation can take many forms, including:

Sadly, the Panther case is not the exception in the pharmaceutical industry, and corner-cutting is a major concern to consumers. Recently, large pharmaceutical company GlaxoSmithKline was fined $3 billion for promoting and selling antidepressants for uses not approved by the Food and Drug Administration and not fully disclosing safety data concerning one of its diabetes drugs, according to the New York Times.