Three women linked to a performing arts school who are facing charges of alleged horrific and ongoing child abuse have walked free from prison after winning bail.

Therese Ann Cook, 59, her daughter Yyani Cook-Williams, 30, and Clarissa Meredith, 24, were greeted by about half a dozen supporters when they were released from Silverwater Correctional Centre on Wednesday night.

The women were granted bail by NSW Supreme Court Justice Lucy McCallum nearly one week ago.

Yyani Cook-Williams was released from a NSW jail on Wednesday night after being granted bail. She is accused of inciting young boys to have sex with each other 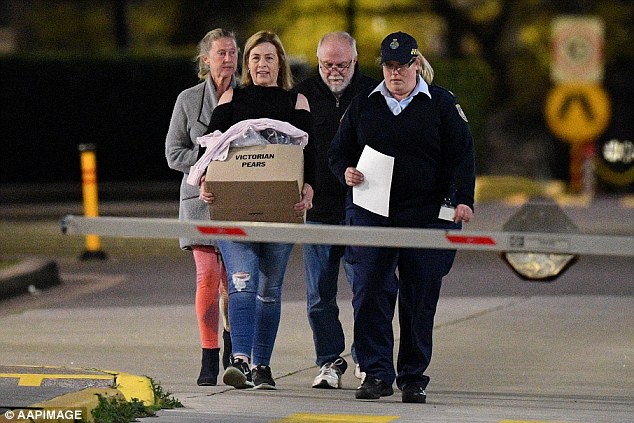 Therese Ann Cook (back left) is accused of having intercourse with the seven-year-old boy and choking him. She faces 43 serious charges 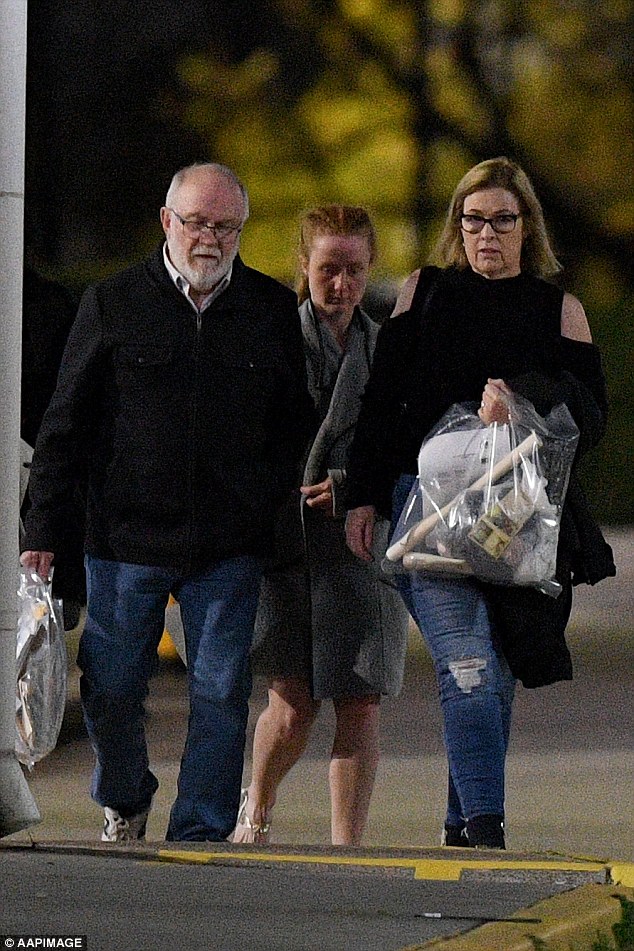 Cook, Williams and Meredith, who are all part of the Blue Mountains circus group, pleaded not guilty to allegations of kidnapping, assaulting and filming sadistic rape of young boys.

The court heard other allegations also involved ‘blood rituals’, ‘a needle stuck in a boy’s eye, a child being lifted off the ground by his genitalia, and a tongue-biting accident, The Australian reported.

The allegations occurred between 2014 and 2016 towards children under the age of eight, and even one alleged victim who was only three-years-old.

The trio is among seven people to face a combined 127 charges related to the alleged abuse of three young boys between 2014 and 2016.

They each needed one or more people to provide a $100,000 surety before they were able to be released. 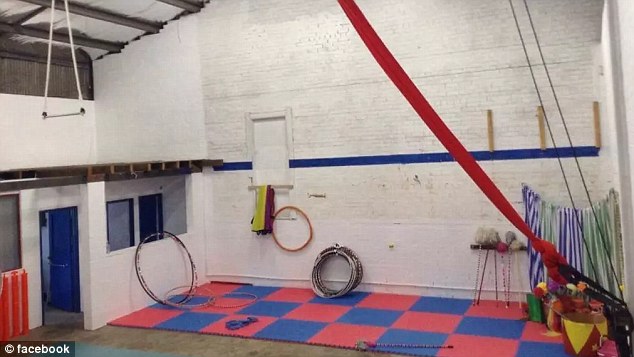 Inside the circus training school  in Katoomba, run by Therese Cook and her daughter Yyani Cook-Williams 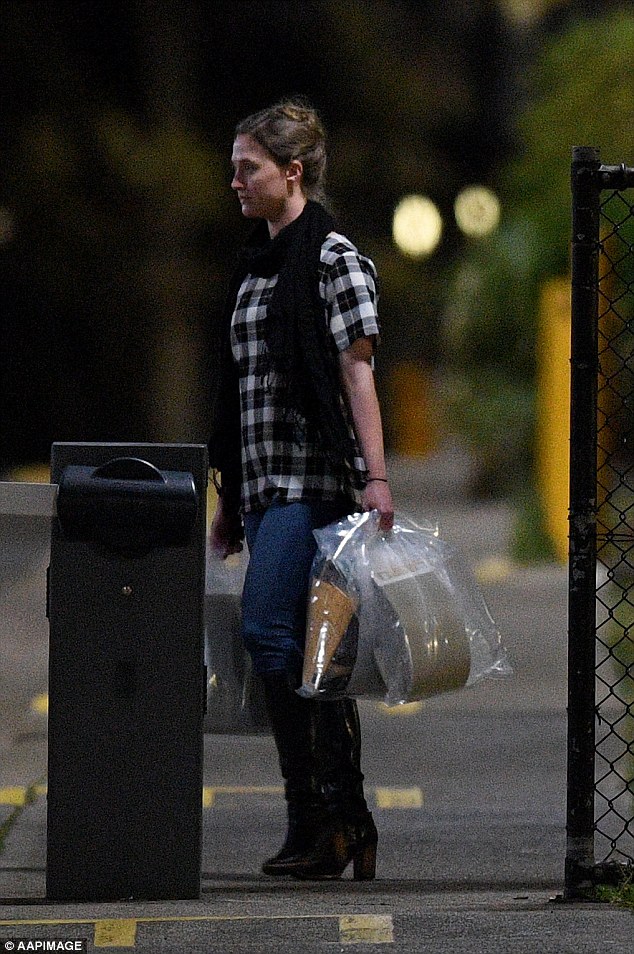 Cook-Williams, 30 wore a  black and white shirt, jeans and knee-high black boots as she left jail on Wednesday, holding her belongings in a number of clear bags 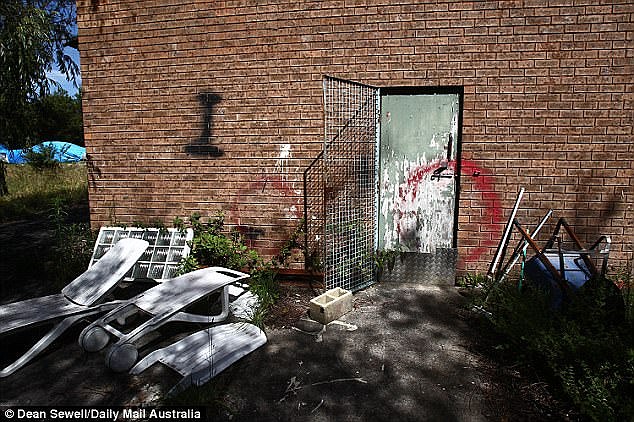 The women were charged in February along with Cook’s brother, Paul Christopher Cook, 52, and three others who can’t be named as they were underage at the time of the alleged offences.

Police previously alleged Therese Cook first abused two of the boys, then aged three and seven, before her co-accused later got involved.

She was accused of having intercourse with the seven-year-old and choking him with the intent of sexually assaulting him.

Cook-Williams, her 30-year-old daughter, was alleged to have incited two of the boys to have sex with each other.

Her eight charges include common assault and aggravated sexual assault in company.

Their lawyer, Bryan Wrench, in February told a local court that one of his clients had video to show nothing happened. 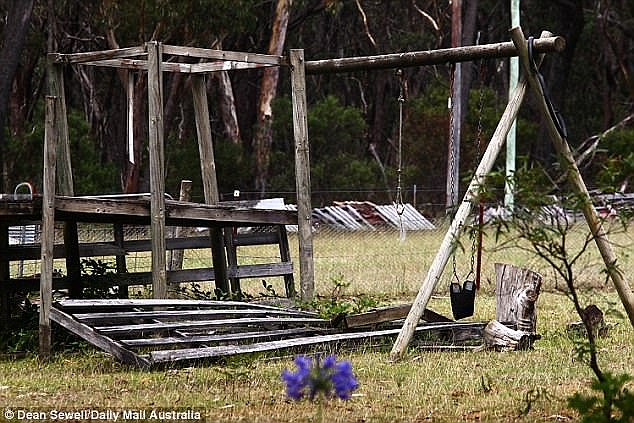 The court heard other allegations also involved ‘blood rituals’, ‘a needle stuck in a boy’s eye, a child being lifted off the ground by his genitalia, and a tongue-biting accident (pictured the circus school) Cook (centre) has pleaded not guilty to allegations of kidnapping, assaulting and filming sadistic rape of young boys