Bob Costas and NBC’s nearly four-decade marriage – one of the longest in sports media – may be headed for divorce court.

According to the New York Post, the 66-year-old Costas could potentially reach a buyout deal with the network that would allow him to skirt the final three years left on his contract. Both sides are reportedly interested in a buyout.

With the network’s consent, Costas had recently opted against covering the Olympics and the NFL, the latter of which he disparaged in November when he told an audience that ‘[t]he reality is that this game destroys people’s brains.’

Bob Costas did anchor NBC’s Olympic coverage in 2014 and 2016, but opted out of the 2018 winter games in PyeongChang, leading to speculation his time with the network is ending

‘Sometimes you get to a point where it is not a fit anymore,’ Costas told the New York Post. ‘It doesn’t mean that anyone is angry or upset.’

Costas has broadcast the Olympics, Super Bowls, and World Series games for NBC in addition to hosting the network’s NBA pre-game and halftime shows in the 1990s.

The Syracuse graduate and former ABA and St. Louis Spirits play-by-play announcer has also done work for MLB Network and HBO, and he reportedly is interested in other opportunities that would take a critical look at sports.

‘It is gratifying that there are a number of places that are anxious to do the sort of thing that I was seldom able to do over the last several years at NBC,’ Costas said. 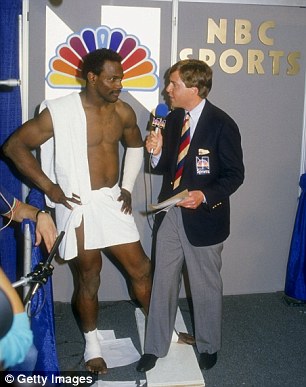 Costas has been a staple of NBC’s NFL, NBA, MLB, and Olympic coverage. In this file photo from after Super Bowl XX in New Orleans in 1986, Costas can be seen interviewing Bears running back Walter Payton

As the Post’s Andrew Marchand pointed out, Costas is synonymous with NBC, just as Joe Buck is with Fox or Chris Berman is with ESPN. His notoriety even rivals that of the late, great Howard Cosell of ABC Sports.

Costas raised eyebrows in November with his comments about professional football.

‘The issue that is most substantial, the existential issue, is the nature of football itself,’ Costas said at the Shirley Povich Symposium, which is named for the late Washington Post sportswriter. ‘The reality is that this game destroys people’s brains.’

Costas anchored NFL broadcasts for years and works for a network that currently has a media deal with the league, but that did not deter him from addressing chronic traumatic encephalopathy (CTE) – the long-term degenerative condition that afflicted a number of deceased football stars such.

‘You cannot change the basic nature of the game,’ Costas said, according to The Washington Post. ‘I certainly would not let, if I had an athletically gifted 12- or 13-year-old son, I would not let him play football.’

Costas explained his diminished role to the New York Post in February, saying that it would have been wrong for him to continue with the NFL coverage after his comments.

‘To not acknowledge that and to just be some houseman for the NFL was something I could not do,’ Costas told The Post. 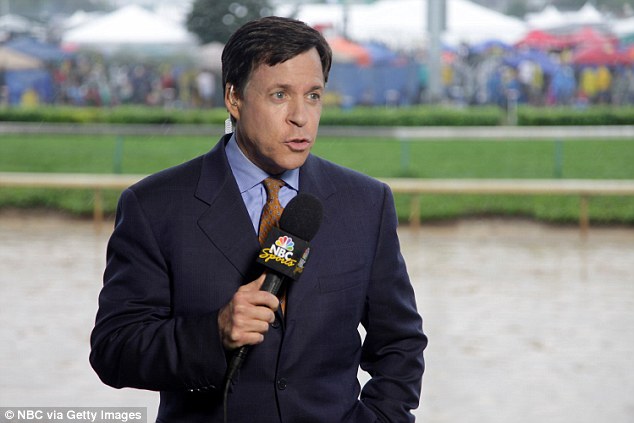 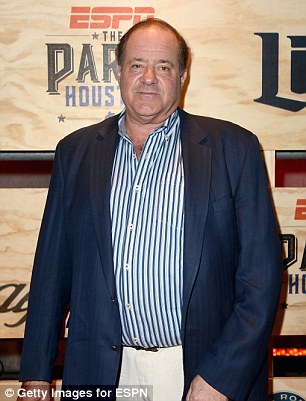 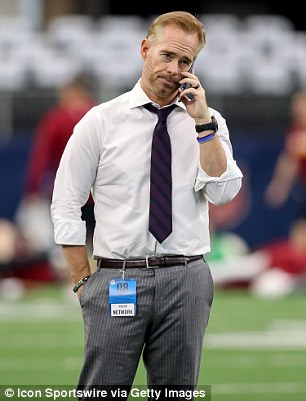 Costas is synonymous with NBC, just as Joe Buck (right) is with Fox or Chris Berman (left) is with ESPN. His notoriety even rivals that of the late, great Howard Cosell of ABC Sports