Bob Hawke was seen beaming with pride alongside wife Blanche d’Alpuget as they watched her son marry his bride in some of the final photos taken just days before his death.

The former Labor prime minister died in his sleep on Thursday surrounded by family, two days before the federal election.

But last Saturday, Hawke watched on as his stepson, Louis Pratt, married former SBS television reporter Brianna Roberts at an intimate outdoor wedding at Mount Wilson in the Blue Mountains, west of Sydney. 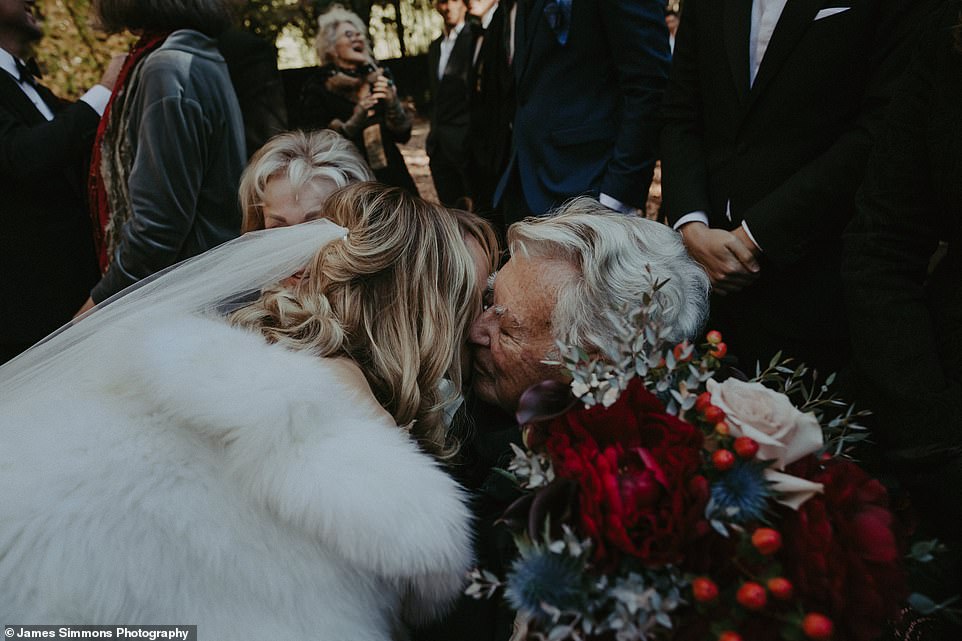 On the Saturday before his death, the former prime minister watched on as his stepson, Louis Pratt, married former SBS television reporter Brianna Roberts at an intimate outdoor wedding

The wedding ceremony was at the Socrates Garden, the same place parts of The Great Gatsby movie was filmed, The Guardian reported.

Mr Hawke was seen smiling throughout the ceremony from a wheelchair, keeping warm with a blanket and puffer jacket.

Australia’s 23rd prime minister sat alongside his wife wife Blanche d’Alpuget in the front row, smiling contentedly as Mr Pratt says ‘I do’ to his bride. He was, however, too unwell to attend the couple’s reception.

Mr Hawke was Australia’s longest-running prime minister and led Labor to four election wins in a row between 1983 and 1991.

The legendary politician’s wife Ms d’Alpuget said in a statement that her husband died peacefully at home.

‘Today we lost Bob Hawke, a great Australian – many would say the greatest Australian of the post-war era,’ she said.

She will hold a private funeral with his children Sue, Stephen, Rosslyn and stepson, Louis, and his grandchildren and a memorial service will be held in Sydney in coming weeks.

Mr Hawke has been remembered by all sides of politics as a man who made Australia better, his death coming two days a predicted Labor return to government.

He was the longest-serving Labor Prime Minister and had a string of achievements during his eight years in office. 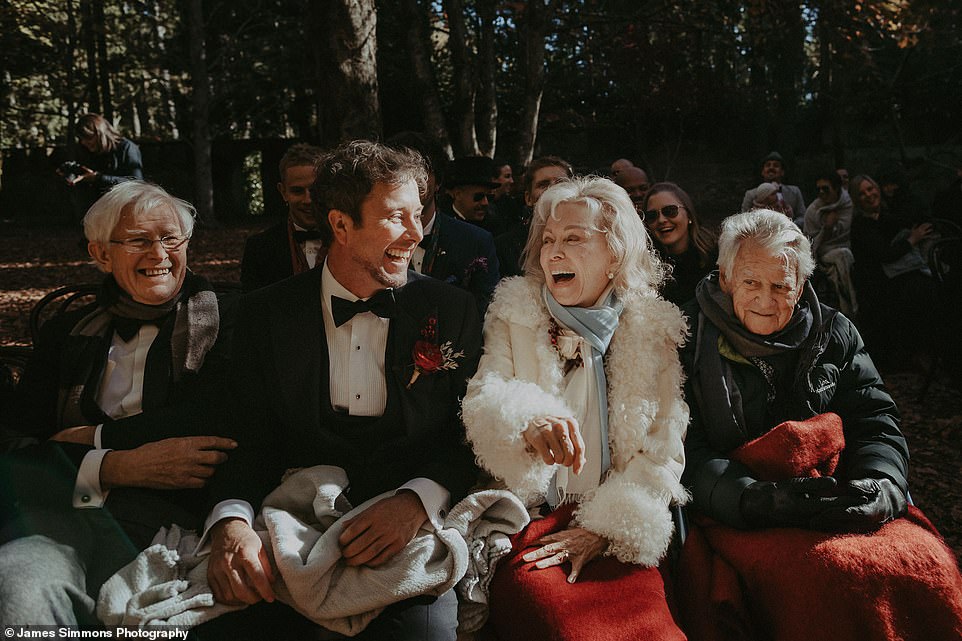 The wedding was at the Socrates Garden at Breenhold with temperatures of just 13C, as guests warmed up with blankets 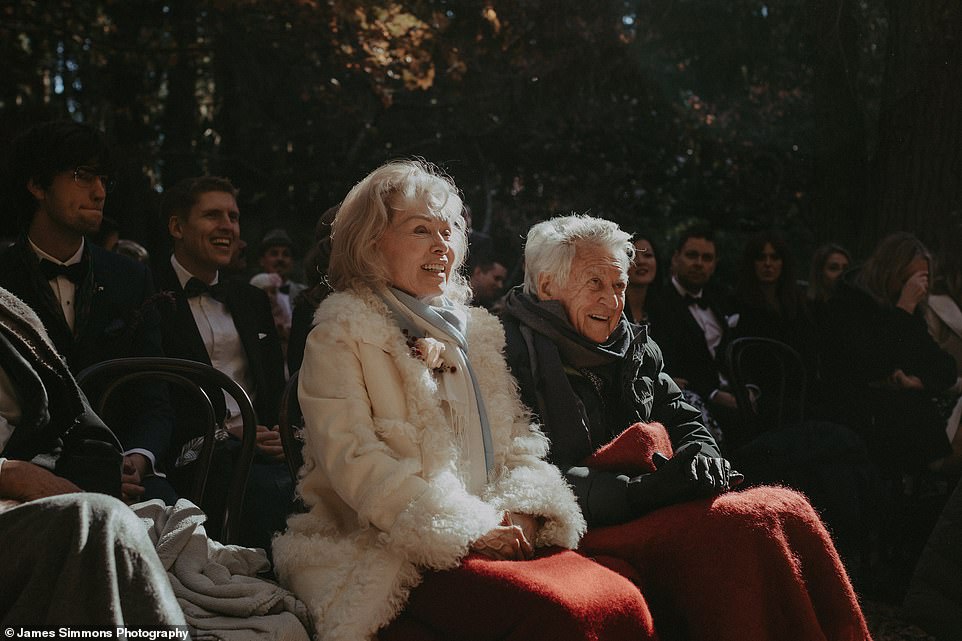 Mr Hawke was seen smiling throughout the ceremony, sat in a wheelchair and keeping warm with a blanket and puffer jacket

He also introduced Medicare in 1984, which became the country’s first affordable and universal health insurance.

Mr Hawke also took steps to reconcile with Indigenous Australians through a treat and by replacing the Department of Aboriginal Affairs was replaced with an Aboriginal and Torres Strait Islander Commission.

One of the country’s great prime ministers, Hawke never hid the highs and lows of his colourful life from the public – and Australians loved him for it.

The Labor legend, admired for his larrikin nature and larger than life personality, made an indelible mark on the nation’s psyche.

He wept as television cameras rolled while thinking of his daughter’s battle with heroin, and again as he stood alongside Chinese students at a memorial for the victims of the Tiananmen Square massacre.

Hawke also became known for his sense of humour and wit, and for his love of a beer, making the Guinness Book of Records for his yard glass exploits at Oxford.

And his declaration that ‘any boss who sacks anyone for not turning up today is a bum’ after Australia’s incredible 1983 America’s Cup win instantly became part of the nation’s folklore. 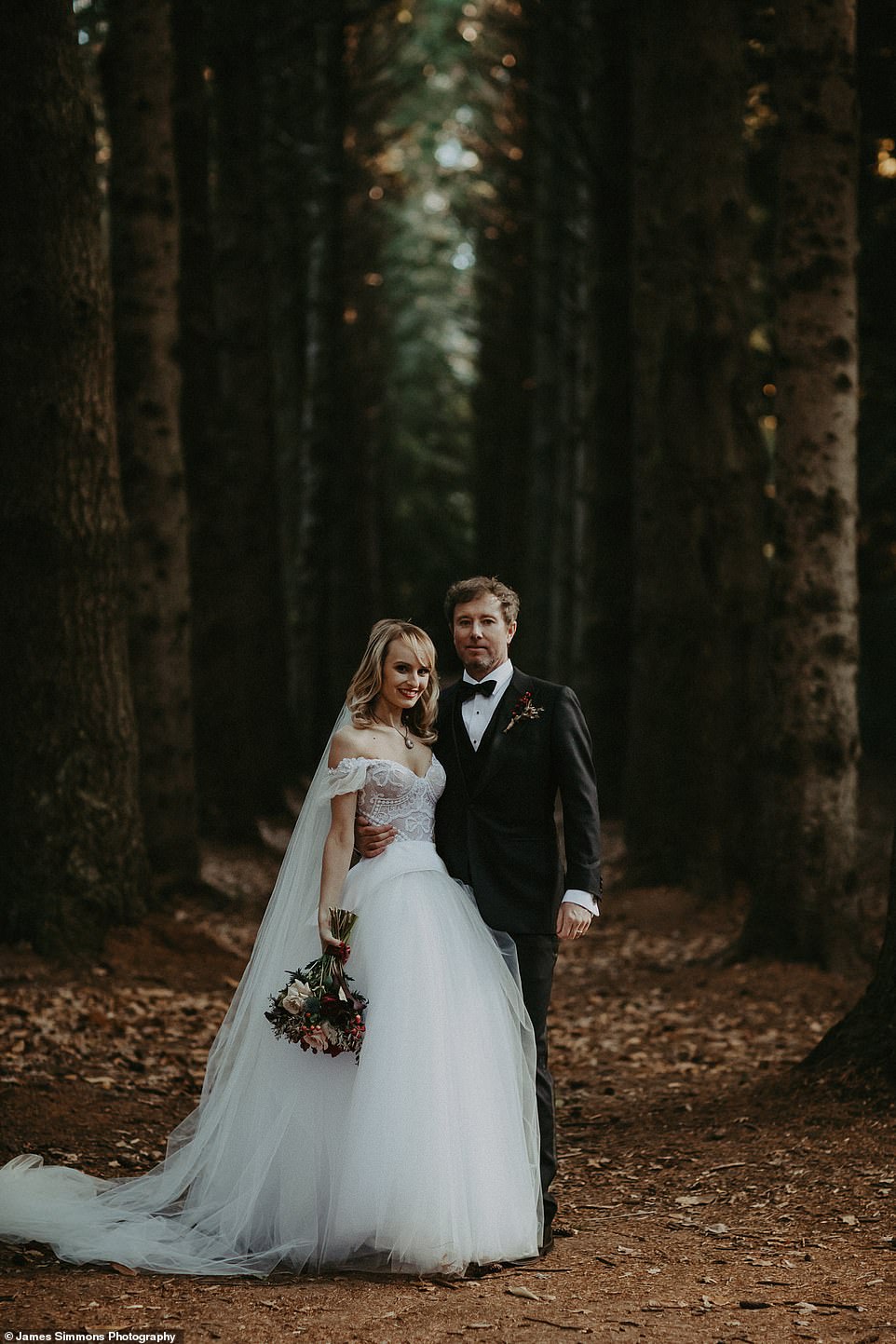