Revealed: Bobby Flay, 56, is dating writer Christina Perez, 40, after keeping her identity a secret when grilled by his Today show hosts

The identity of Bobby Flay’s mystery girlfriend has been revealed to be writer Christina Perez.

Bobby, 56, was first spotted with Christina, 40, at the 2021 Breeders’ Cup World Championships earlier this month, prompting fevered speculation into his love life.

He was grilled about his new romance by his Today show host Hoda Kotb last month but remained silent on the matter and would not reveal her name. Her identity was first reported by The Sun.

The celebrity chef and his ex-wife Stephanie March finalized divorce after 10 years of marriage in July 2015, following a bitter fight over finances and cheating accusations. 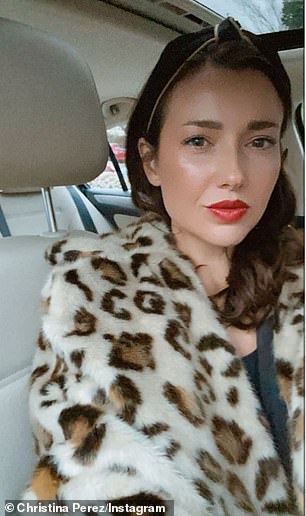 Revealed: Bobby Flay, 56, is dating girlfriend Christina Perez, 40, after keeping her identity a secret when grilled by his Today show hosts

Bobby first mentioned his girlfriend at the Breeders’ Cup Race in a speech after his horse Pizza Bianca won first place and $520,000 in the Juvenile Fillies Turf.

‘Winning a Breeders’ Cup Race is obviously a dream come true, but to be able to share it with your family, my daughter, my girlfriend, my business partner,’ he said.

Adding: ‘All the people I love so much are here today to cheer me on and cheer on Pizza Bianca.’ 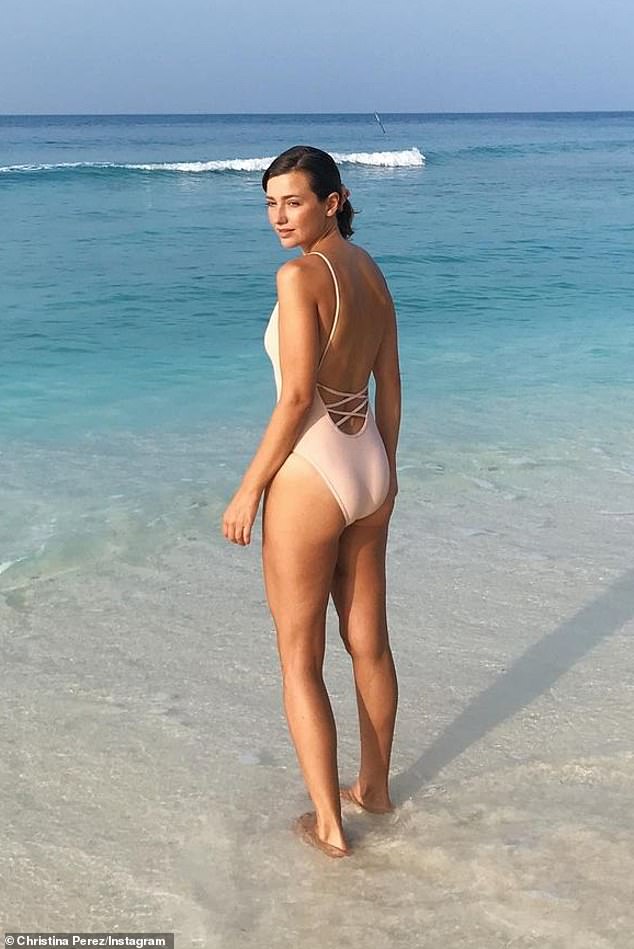 Stunning view: Christina is said to work as a content creator and writer 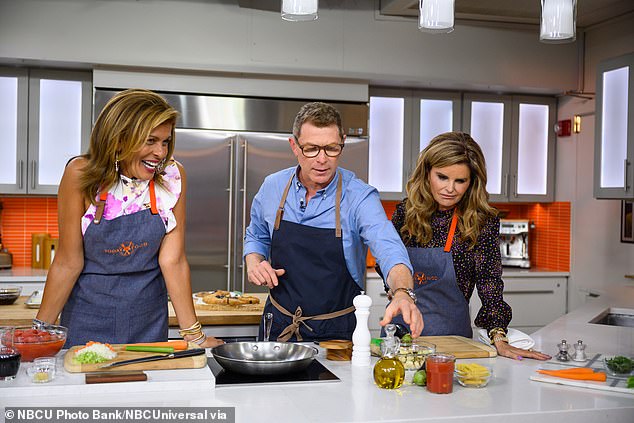 Grilling: Bobby had been asked about his new flame while doing a cooking segment on the Today show with Hoda Kotb

Christina, who has written for titles including Vogue, Condé Nast Traveler, GQ, Elle and Glamour, is now said to be working as Senior Content and Creative Director at Miss Grass, a company selling premium THC and CBD products.

Bobby’s last serious relationship was with Helene Yorke that ended in 2019. He was previously married to first wife Debra Ponzek and second wife Kate Connelly.

Last month, it was revealed that the chef wanted a staggering $100M to stay with the Food Network after ending his 27-year partnership with the cable giant. 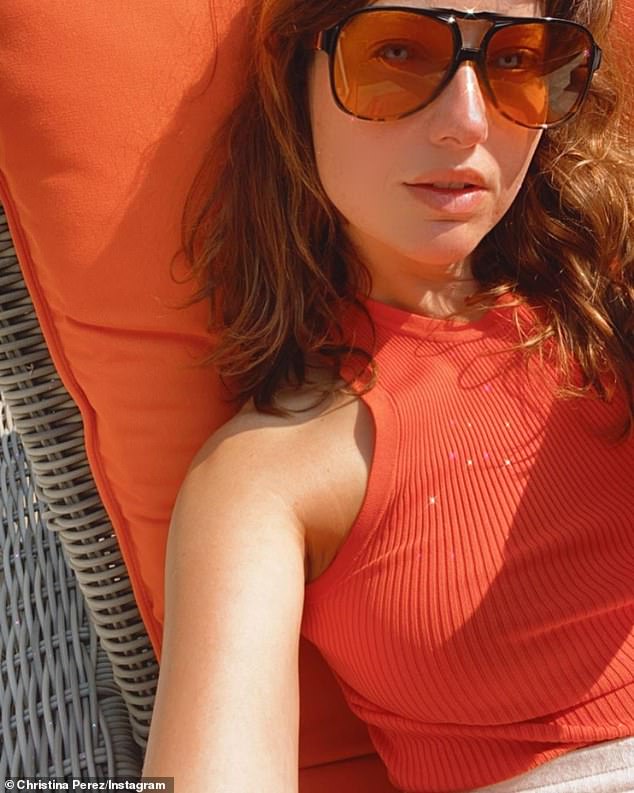 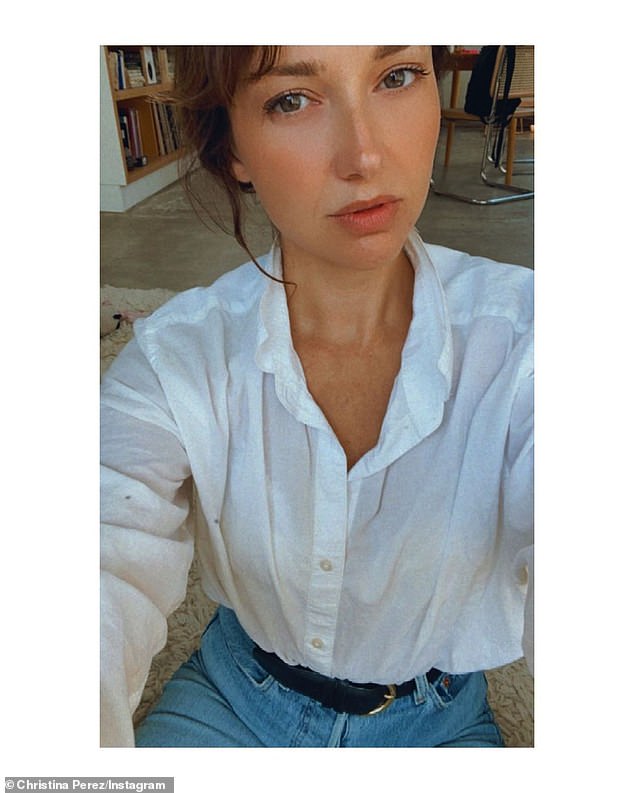 Common ground: Like Bobby, she has also been previously married

Bobby most recently signed a three-year pact with Food Network back in 2018, a contract that is set to expire at the end of this year.

The celebrity chef has hosted an impressive 16 shows and specials over the duration of his 27 year relationship with Food Network.

After garnering acclaim for his New York City flagship restaurant Mesa Grill, Flay was welcomed onto Food Network during its first-ever year on the air in 1994.

In 2015, Bobby – who is said to be worth $30million – revealed he and his third wife Stephanie had reached an ‘amicable divorce settlement.’

He vehemently denied a report in May in New York Post’s Page Six that the break up was the result of his affair with his 28-year-old assistant Elyse Tirrel.