Bodies of Michigan couple are found after five months

Several searches for a Michigan couple who went missing five months ago were unsuccessful – until Monday, when authorities found two bodies that matched their description.

Alexandria Foust, 19 and Jeff Hurley, 34, were last seen on November 7 near the Dead Stream Swamp in Missaukee County, where the bodies were found, state police said in a news release this week.

The 47-square-mile cedar swamp is one of the nation’s largest and has a 30,000-acre peat bog, the Crime Stoppers missing persons flyer stated.

The Facebook support group, Bring Jeff And Alex Home, which has 4,765 members, includes several daunting details about the pair’s mysterious disappearance and the statewide hunt.

A Facebook photo of Alexandria Marie Foust and Jeff Hurley, who disappeared in the Dead Steam Swamp in Michigan back in November. Their bodies were believed to be found on Monday 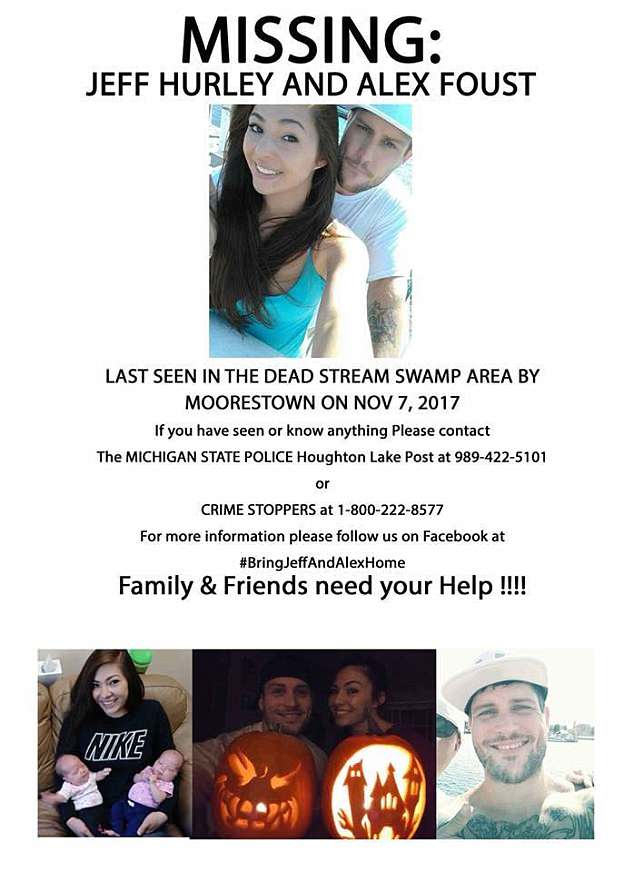 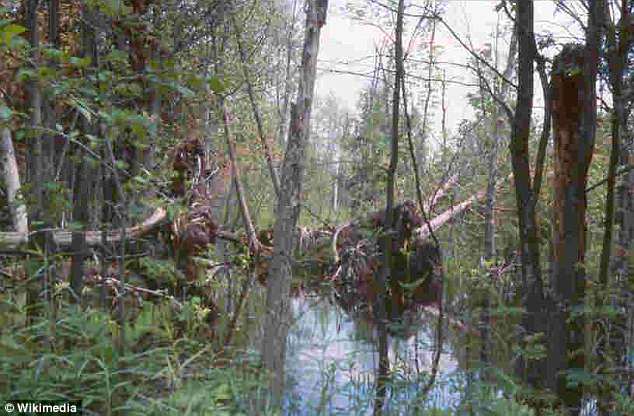 An administrator of the group said people who worked with Hurley knew something wasn’t right when he failed to show up for work the Tuesday of November 7.

The following day, hunters in the forest reportedly heard what they believed to be a ‘female screaming for help,’ when they called police about the matter.

That’s when authorities searched the area, and eventually found Hurley’s car stuck in the mud. Important belongings were left inside, such as the pair’s licenses, Foust’s purse and Hurley’s wallet.

Outside of the vehicle, police found Hurley’s shoes in separate locations and his sweatpants. 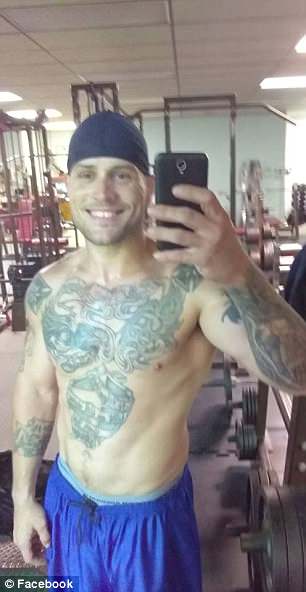 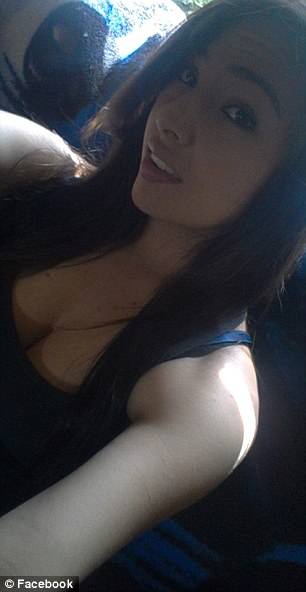 Hurley failed to show up for work the day the pair (pictured above) went missing. On November 8, hunters told police they heard a woman screaming for help in the forest 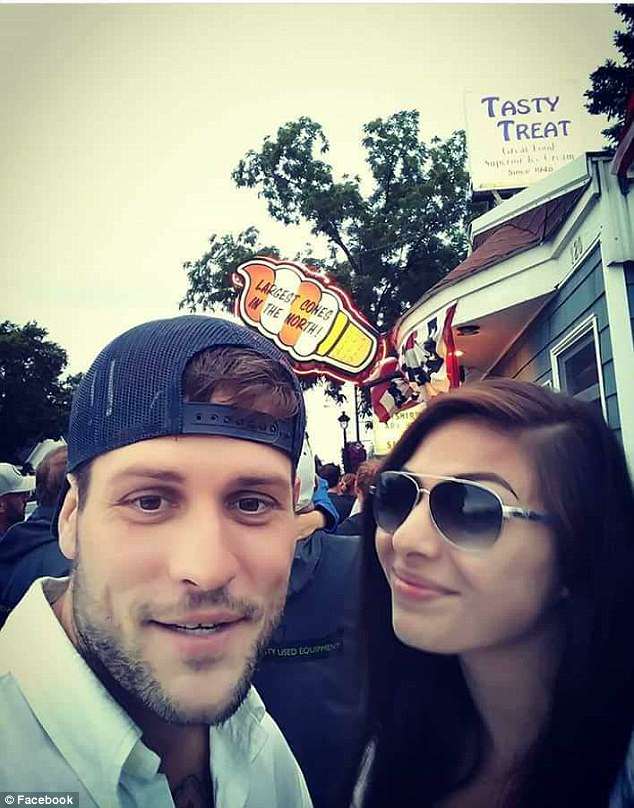 The search was postponed due to inclement weather by Friday, but resumed the following Tuesday, one week after the couple went missing.

According to the support page, another search was halted on November 17 due to fire arm season.

Officials said in a news release they were able to conduct the new search more thoroughly at the end of winter as snow had been cleared from the area.

Autopsies are currently underway to positively identify the bodies as well as a possible cause of the death for Hurley and Foust. 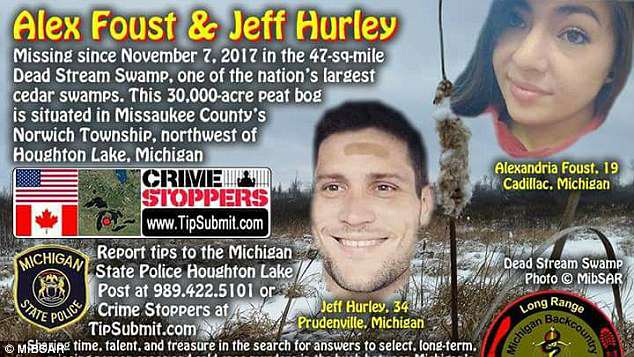 While speaking with local 9 and 10 News this week, Hurley’s brother, Joel Hurley, said news of the bodies found is a form of closure, but not enough for his family.

‘We always wanted to have that freedom with each other and take off… we never quite got it,’ the late Hurley’s brother told the news station.

Joel Hurley said the family was able to make it through the past seven months with the support of eachother.

‘It was tough,’ he said. ‘We stuck together. Luckily, we had the whole family here together, my mother, my sister and I’ve got my daughter and my niece here. It really helped.’ 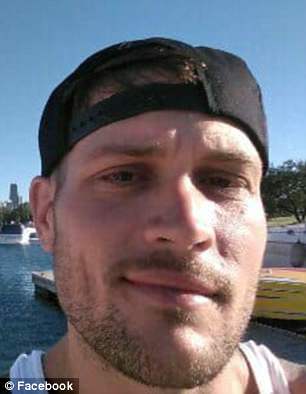 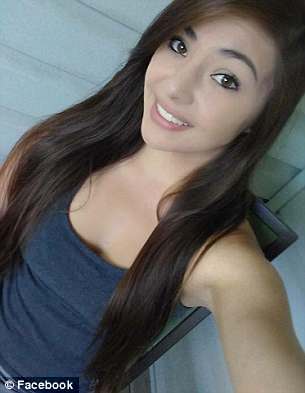 He went on: ‘We were like twins, just two years different. I mean, everybody who sees me, sees him. It’s been my whole life, really. He and I were a lot alike.’

‘Today, the police searched an area where we couldn’t access before very well and that is where they found two bodies not far from where the vehicle was found. Sadly, they are sure it is Jeff and Alex,’ one wrote.

‘I would like to take this time to thank everyone who followed this. Thank you from the bottom of our hearts for all the support given to the friends and family,’ another said.

Someone else added: ‘So sad. God bless the family of both your beautiful souls.’