By Levi Parsons For Daily Mail Australia and Aap

The remains of missing mother Ju ‘Kelly’ Zhang have been found by missing persons detectives at a rubbish dump, four months after her boyfriend was charged with murder.

The grim discovery was made at the Wollert tip in Melbourne’s north on Friday, with post-mortem DNA analysis confirming on Wednesday the bones belong to the 33-year-old Chinese national.

She went missing on February 1 after leaving her Epping home wearing a pink nightgown and slippers.

Her boyfriend, Joon Seong Tan, 35, was charged with her murder on February 11, a day after he was arrested at Melbourne Airport.

Kelly ‘Ju’ Zhang, 33 (pictured), was last seen leaving her Epping home on February 1, wearing a pink nightgown – but her body has now been found 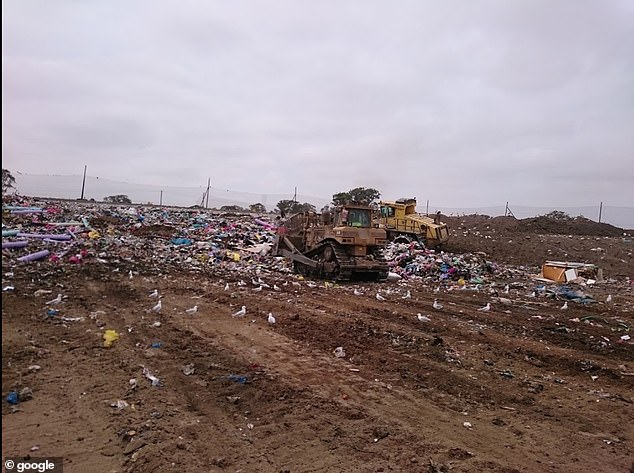 Police began a four-day search at the Wollert Waste Management Centre last week after investigations led them to the landfill site.

A number of searches were conducted for the mother-of-one earlier this year, including in bushland in Heidelberg West and Alphington.

Police also searched an area of Darebin Creek Reserve as part of their investigation.

‘We’re hopeful that the search…  will give her family even a small amount of comfort that she’s been located,’ he said in a statement.

‘This has been an incredibly difficult few months for them, however, our investigators are as tenacious and committed as ever.’ 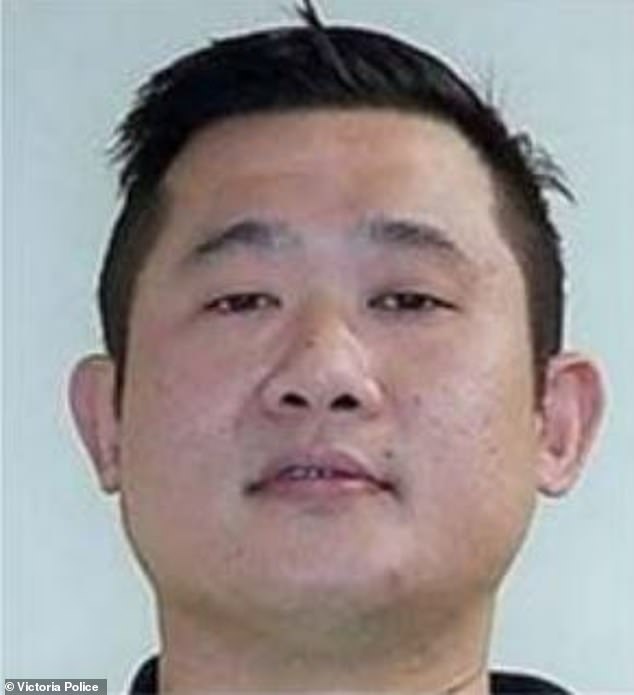 Her boyfriend, Joon Seong Tan, 35 (pictured), was charged with her murder on February 11

The remains of missing mother Ju ‘Kelly’ Zhang (pictured) have been found by missing persons detectives at a rubbish dump, four months after her boyfriend was charged with murder

He urged anyone with information about Ms Zhang’s disappearance to come forward.

Tan is due to face court again on July 16.

The 35-year-old appeared in court in February where it was revealed detectives were looking into 3,500 hours of CCTV footage in relation to Ms Zhang’s disappearance.

The pair are believed to have been together for just weeks before Ms Zhang vanished.