Police confirmed on Wednesday that they discovered the body of Adea Shabani, 25, in a shallow grave in Northern California

A body found in a shallow grave in Northern California was identified Wednesday as an aspiring model and actress from Macedonia who had been missing from Los Angeles for more than a month, authorities said.

Shabani suffered blunt force trauma to her head but an exact cause of death was still under investigation, according to a sheriff’s statement.

The model’s boyfriend, who was engaged to another woman and killed himself after a police chase last week, is suspected in her death, Los Angeles Police Capt. Billy Hayes said at a news conference Tuesday.

She was last seen leaving her Hollywood apartment with her boyfriend, 33-year-old Chris Spotz, on February 23.

The body was found this week some 430 miles away in a shallow grave by a creek in the Spenceville Wildlife Area.

Through an attorney, Spotz told detectives that he and Shabani left Los Angeles on Feb. 23, intending to drive to Spotz’s father’s house in Northern California. 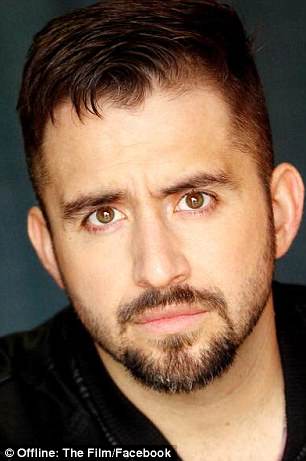 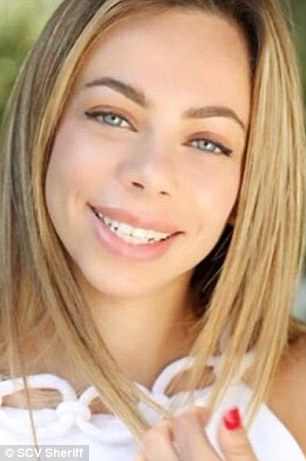 Her boyfriend, Chris Spotz (left), 33, lead police on a chase through Los Angeles County, from Hespeira to Coronona, before fatally shooting himself with a handgun last week. Police believe he played a role in Shabani’s (right) death 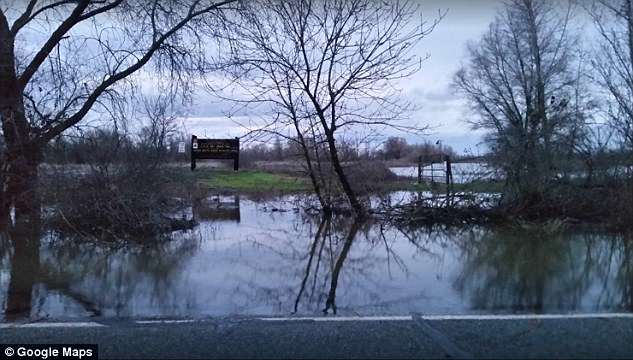 The remains were found near the banks of Dry Creek, a body of water flowing through the Spenceville Wildlife Area about 50 miles north of the state capital, Sacramento. Dry Creek is seen in the stock image above

Spotz said he and Shabani had an argument in the Santa Clarita area just outside of Los Angeles and that he let her out on the side of a freeway and hadn’t seen her again.

Hayes said detectives found nothing that corroborated that statement.

During the investigation into Shabani’s disappearance, Hayes said Spotz and his fiancee drove from Los Angeles to her parents’ home in Colorado.

When detectives tried to track him down there, Spotz was gone.

On Thursday, he led police on a chase east of Los Angeles after they tried to pull him over. Spotz fatally shot himself in the head after the short pursuit.

Hayes said detectives suspect that Shabani had been dead for more than a month.