Shattered television personalities have paid heartbreaking tributes to a much-loved camera operator after UK police found a body during the search for the missing Kiwi.

Grave fears were held for Joseph Day, 31, after he disappeared without a trace in Bristol on Saturday night and hadn’t responded to phone calls or texts since.

The former TVNZ camera operator’s last known whereabouts were in the upmarket Clifton area, where he lived with his partner of five years Kelsey Mulcahy.

His out of character disappearance sparked a desperate search and public appeal for information which was widely shared on both sides of the world.

The search has ended in tragedy after UK police found a body believed to be of Mr Day at Avon Gorge in Bristol on Tuesday morning local time. 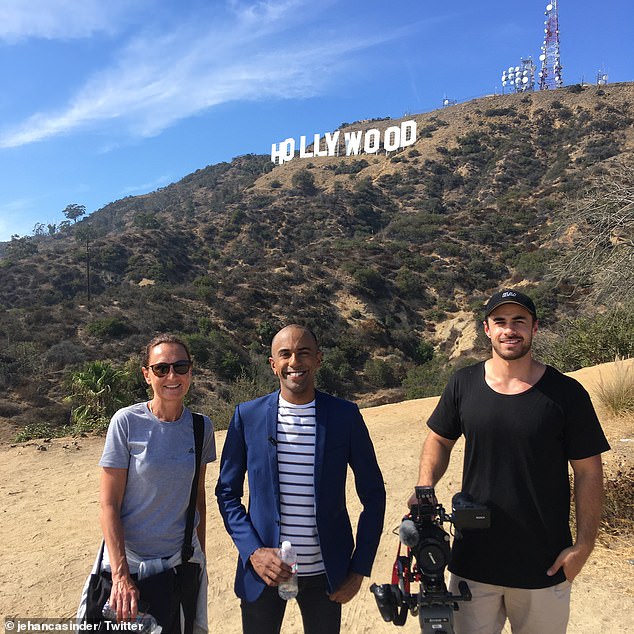 ‘While formal identification has not yet taken place, we have updated the family of missing 31-year-old Joseph Day,’ an Avon and Somerset Police statement read.

‘Our hearts go out to them and we thank them for their patience while enquiries into the circumstances of death continue.

‘We’d ask the public to avoid speculation and respect the privacy of Joseph’s family at this time.

Mr Day’s friends and former TVNZ colleagues back home in New Zealand were rocked by the devastating news, sparking an outpouring of tributes.

Sunday TVNZ reporter Mava Moayyed remembered him as an exceptional camera operator and a wonderful colleague.

‘He had the ability to capture angles, lights, and moments that added so much beauty to each story. He was loyal and honourable,’ she tweeted

‘When we would go out on shoots, the people we were filming adored him. He was humble, hardworking, but work wasn’t his life. It was clear how much he loved his family and his fiancé. My heart is broken for them. Rest in peace, Joe.’

Colleague Jehan Casinader added: ‘Whether it was the Christchurch terror attack, a trip to Hollywood… or a schoolboy rugby game in Palmy, you always delivered. Thanks for sharing your talents with us.’ 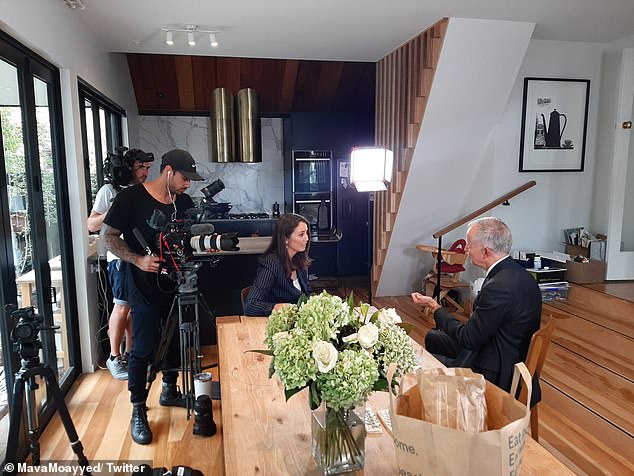 Sunday TVNZ reporter Mava Moayyed led the outpouring tributes back home in New Zealand for Joseph Day. Pictured are the pair on an assignment 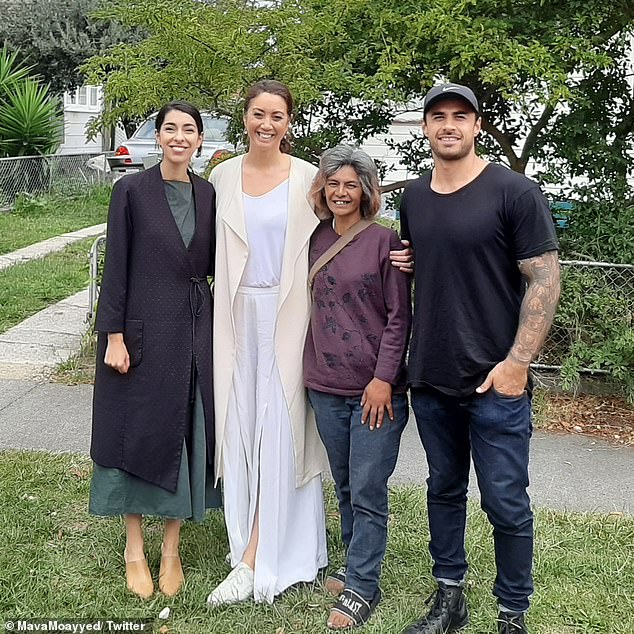 Ms Mucahy was spending the night with friends two-and-a half hours away in London and had been texting her fiancé back and forth – with the last being a regular chat about blinds in their home – until he suddenly stopped replying around 8.45pm local time.

The couple were new to the Clifton area and had been looking forward to a day trip to Bath Spa on Monday, which was a public holiday in the UK.

Friends have travelled from London to join the desperate search as Ms Mulcahy launched a public appeal, which has been widely shared on both sides of the world.

The couple had just bought tickets to see Chris Rock in London in a few weeks time and were planning to return home to New Zealand at the end of the year to get married.

‘This is extremely out of character for him, we always keep in touch every minute of the day. Everyone who knows Joe loves him very much, he is incredibly special to me, and his family and friends,’ Ms Mulcahy posted.

‘If you have any information at all, if you’ve seen him anywhere, please reach out and let me or the Avon and Somerset police know.’

Mr Day had been been taking a break from the media and was working as a builder in the UK.

His fiancée recalled the last text message from him on Saturday after reminding him to pull down the blackout blinds. 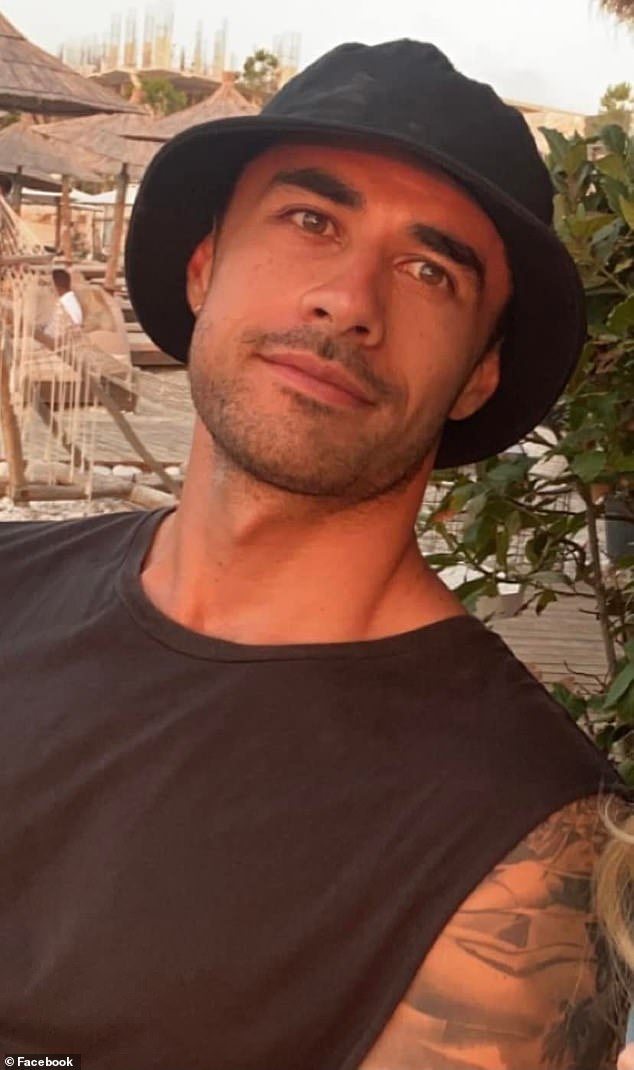 ‘His reply was ‘will do’ and then he stopped responding but before that we were talking about how we were going to go to London in three weeks,’ Ms Mulcahy told Nine Newspapers.

‘We just adore each other, we have not had problems in our relationship and I would be truly honest if we did.’

Ms Mulcahy’s worst fears were realised when she returned home on Sunday afternoon to find the blinds still open and a Hello Fresh grocery box outside.

She reported Mr Day’s disappearance to Avon and Somerset Police which has since launched a public appeal.

‘Something is preventing him from coming back; there’s no way he’s choosing not to come home to me,’ she said.

‘His mum hasn’t heard from him and he adores his mum.’

She told the NZ Herald: ‘It’s hard because there are so many people that love him in New Zealand, his family and all of his friends adore him – he’s just the sweetest, nicest guy ever.

‘His plan was to have a really nice night in at home, having the flat to himself.’ 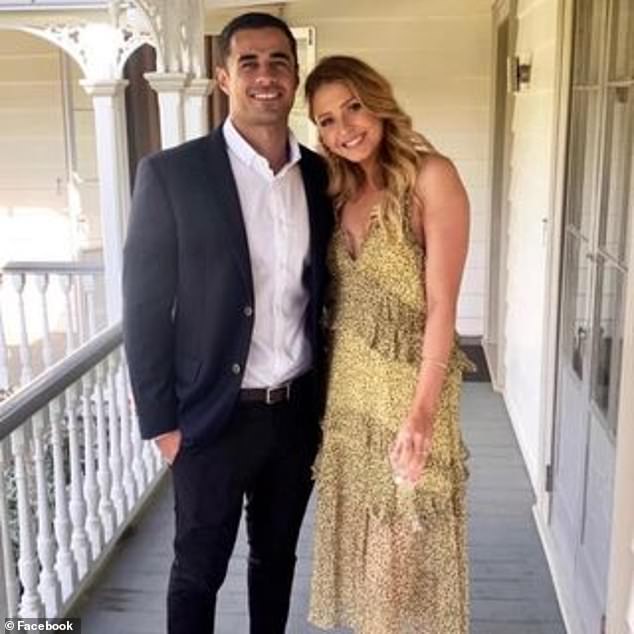 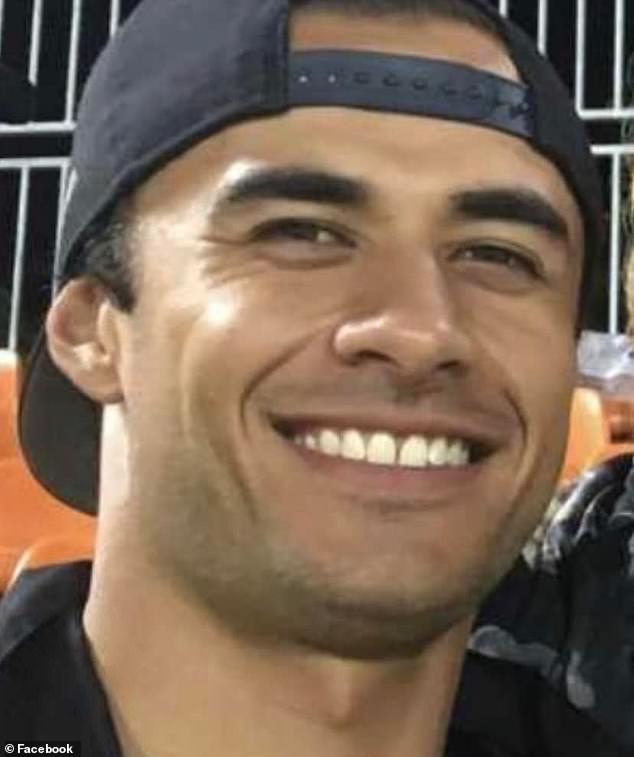 Hours before police confirmed a body was found, Mr Day’s sister Olivia posted that police regard her brother’s disappearance as high risk and top priority.

‘Thank you to every single person who has spread our message around the world. Now we just need good news,’ she wrote on Tuesday.

Josh Tasman-Jones said it was out of character for his best mate to not be in touch with his fiancée for this long. 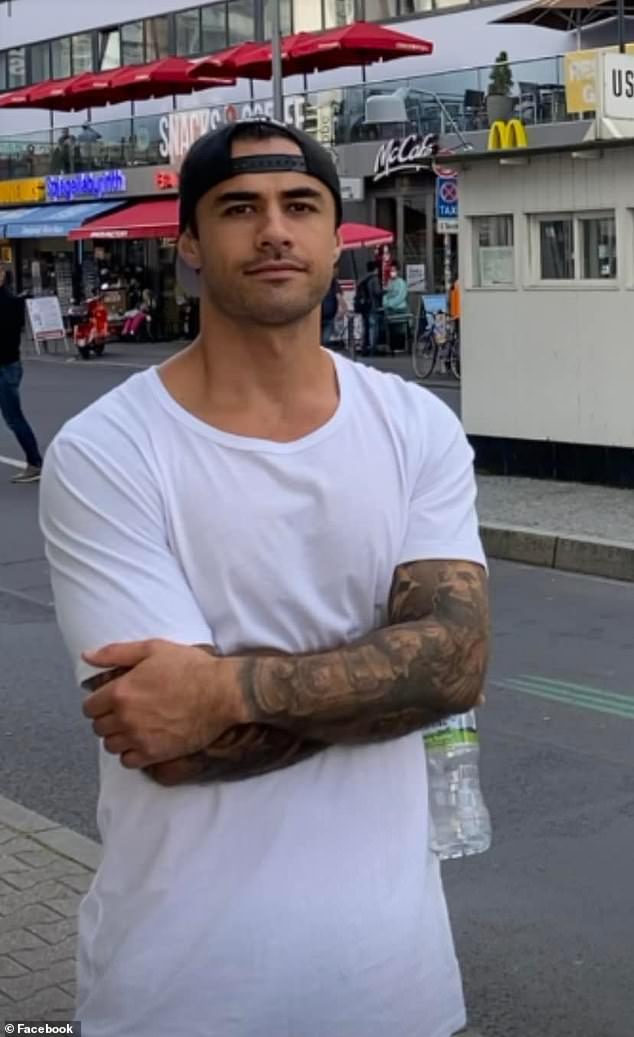 ‘Everyone has done everything they can at this stage and we just want to thank everyone for the outpouring of love and support,’ Mr Tasman-Jones told TVNZ’s Breakfast.

Program host Jenny-May Clarkson added everyone was all ‘shaken’ over the disappearance of their former colleague. 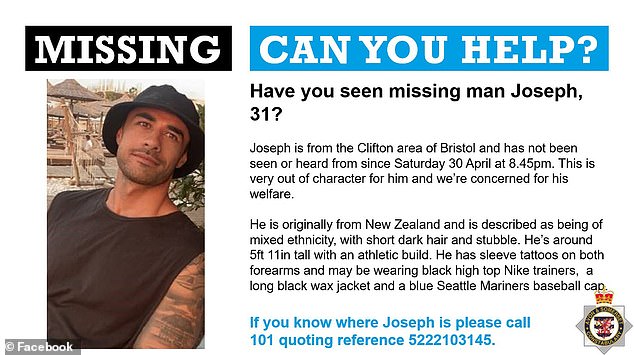