By Terri-ann Williams and Jack Elsom For Mailonline

A suspected murder victim whose body was found in a Cheshire village has been named as 15-year-old Alex Rodda.

An 18-year-old man from Knutsford has been arrested for murder and remains in custody.

Alex’s body was discovered on Friday morning on Ashley Mill Lane, close to the border of Hale.

The tragic youngster boasted a large social media presence where he regularly posted snaps of himself appearing feminine, with the shape of breasts underneath his shirt.

Today tributes poured in to Alex’s Instagram page, with loved ones hailing him as a ‘gorgeous boy’ whose ‘infectious smile would light up the room’.

A friend wrote: ‘Heartbroken is an understatement. Words can not describe how we are feeling.’

Alex’s family has been informed and are currently being supported by specialist officers from Cheshire police. 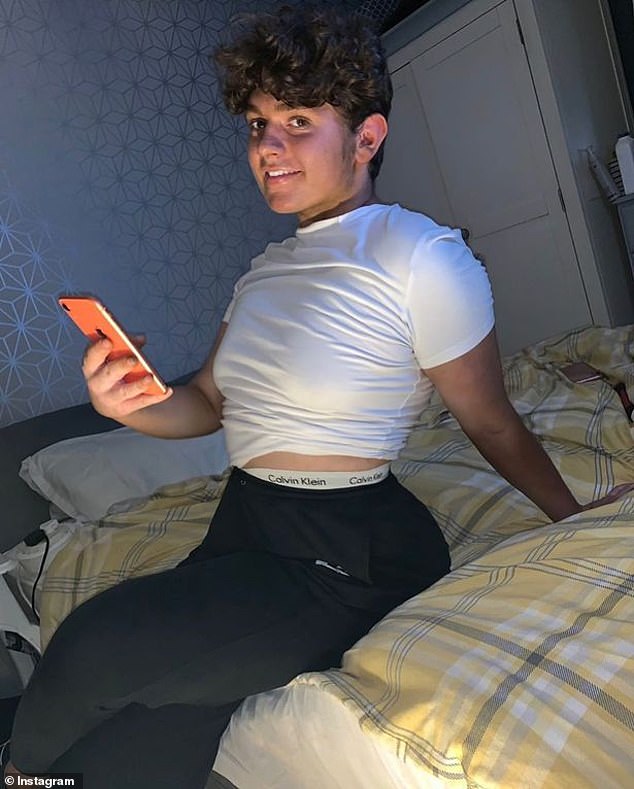 Alex’s body was discovered on Friday morning on Ashley Mill Lane, close to the border of Hale 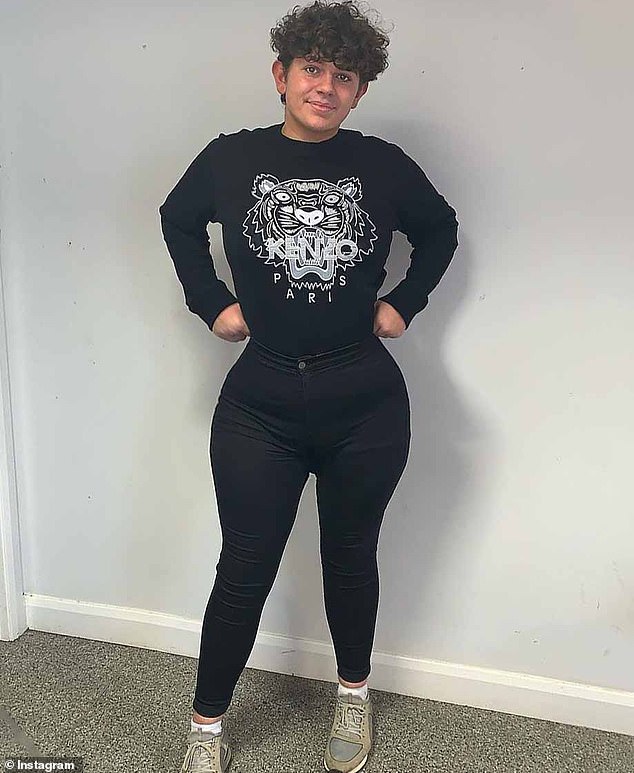 The tragic youngster boasted a large social media presence where he would post snaps of himself appearing to dress up as a woman, wearing what looks like fake breasts 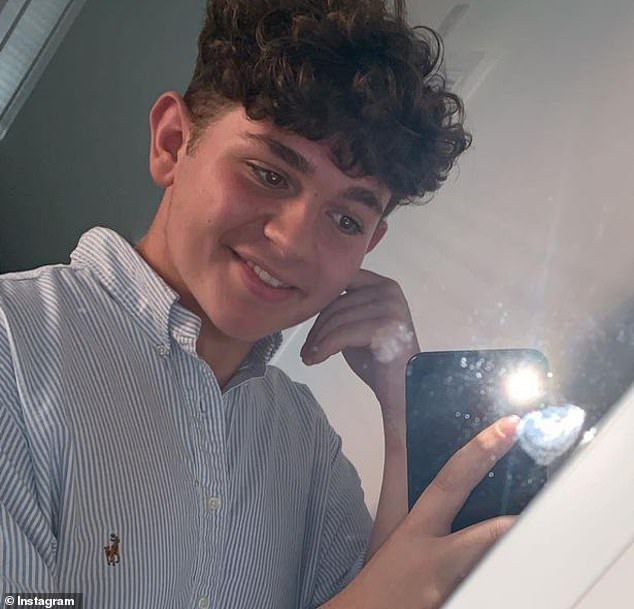 Alex poses for pictures which he shared on his social media account. His body was found dead today, leading to an arrest for murder

Detectives are currently working to understand the circumstanced around the boy’s death.

‘They are currently being supported by specialist officers and we request for their privacy to be respected.

‘We are in the very early stages of our investigation into Alex’s death, which we are treating as a murder.

‘I would like to reassure the community that this is believed to be an isolated incident and we are doing everything we can to establish exactly what has taken place.

‘Various enquiries are ongoing and we are appealing for anyone with any information or footage that may be relevant to our investigation to get in touch.’ 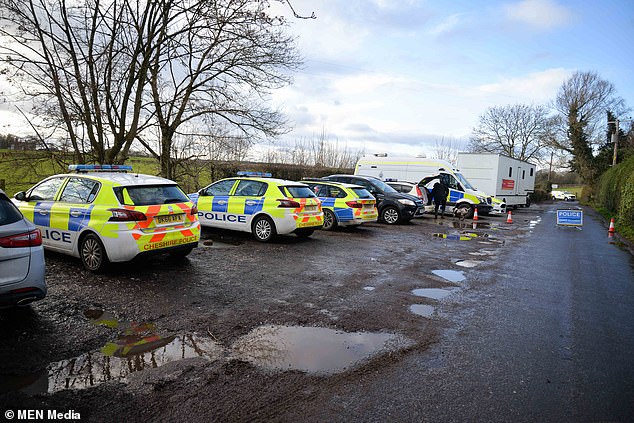 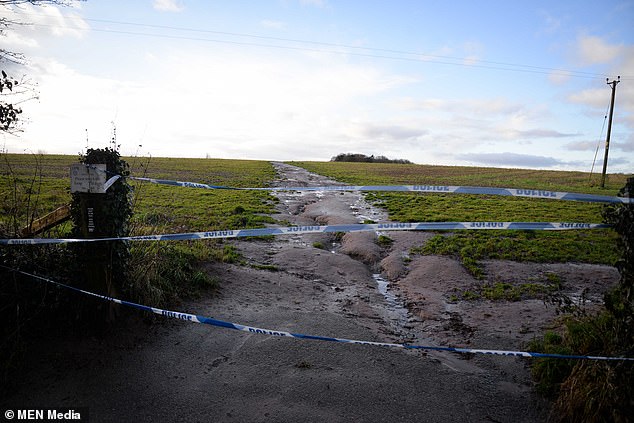 Police have today named the suspected murder victim as Alex Rodda.  A police cordon is above 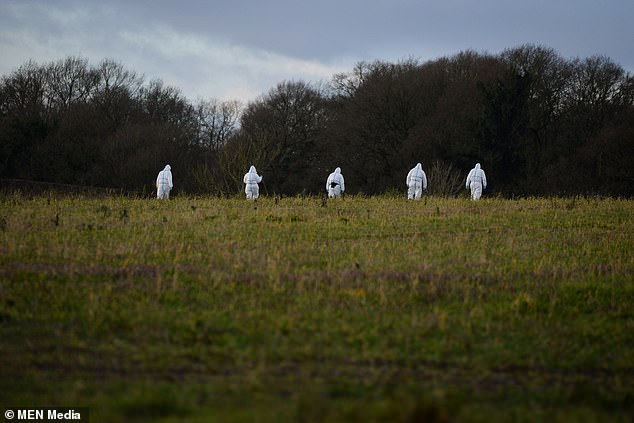 The Cheshire village sits below Hale and Bowdon in neighbouring Trafford.

Friends and family members rushed to social media to pay tribute to the teenager with many commenting ‘rest in peace’.

Others said it was a ‘cruel world’ and that he would be ‘truly missed’.

Anyone with information or CCTV or dashcam footage that may help the investigation should call Cheshire Constabulary on 101, quoting IML 587226, give the details via https://www.cheshire.police.uk or contact

This morning a police cordon remained in place while investigators remained at the scene, as forensic officers combed the nearby woodland area.

A section of the road off Ashley Mill Lane – which runs through an area of fields and thick woodland – remains closed off. 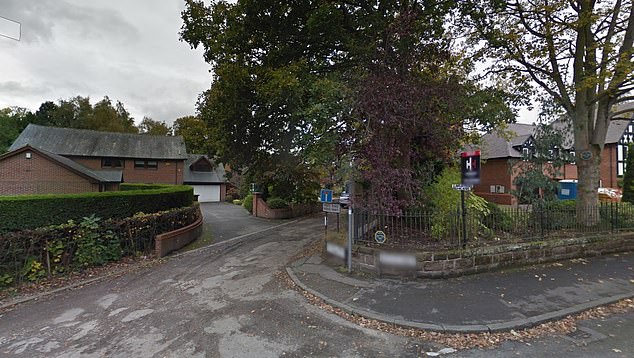 Pictured is the entry to Ashley Mill Lane in Ashley