A man who murdered his ex-wife, forced her corpse into a suitcase and dumped it in a river has been given a life sentence in jail.

Singaporean native Ah Ping Ban, 69, killed his former partner Annabelle Chen, 58, whose half-naked body was found by a pair of fishermen in a suitcase floating in Western Australia’s Swan River in July 2016.

Ban was convicted with her murder in September this year, and was sentenced to life behind bars with a minimum serving time of 20 years on Thursday.

His 27-year-old daughter Tiffany Yiting Wan was also jailed for four years and ten months after she was acquitted for murder but convicted for being an accessory to the killing. 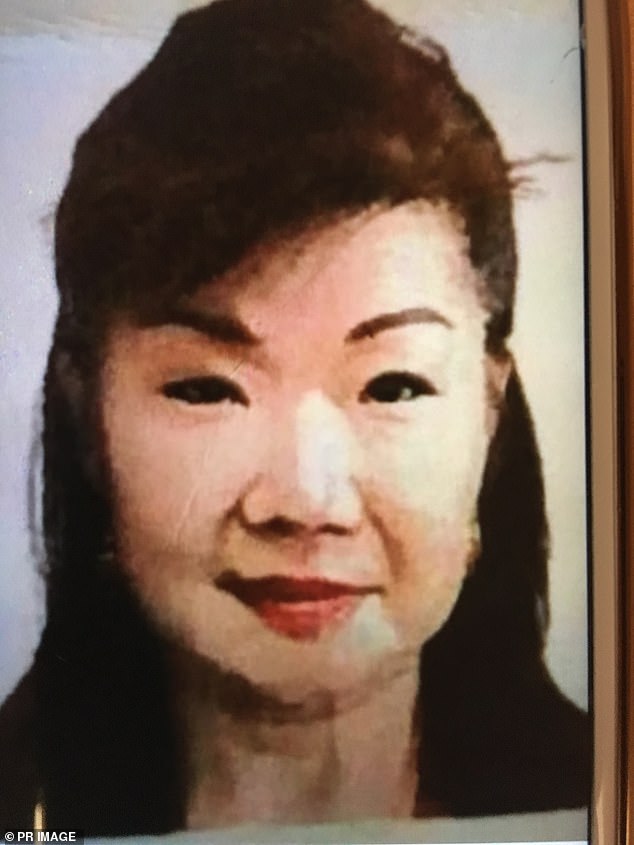 Ms Chen was found in 2016, two days after she was killed in her Mosman Park home, southwest of Perth.

A post-mortem found her face had been beaten 25 times with a blunt object and had left her with a fractured skull.

Justice Joseph McGrath said the murder was ‘a brutal attack’, saying Ban had shown ‘callous indifference’ to the corpse of his ex-wife, ABC reports.

After killing her, he stuffed her body into a blue suitcase and transported it to Swan River, where he disposed of it.

He filled the suitcase with ceramic tiles to ensure that it sunk. The court heard that his glasses fell off during the dumping and were later recovered by divers. 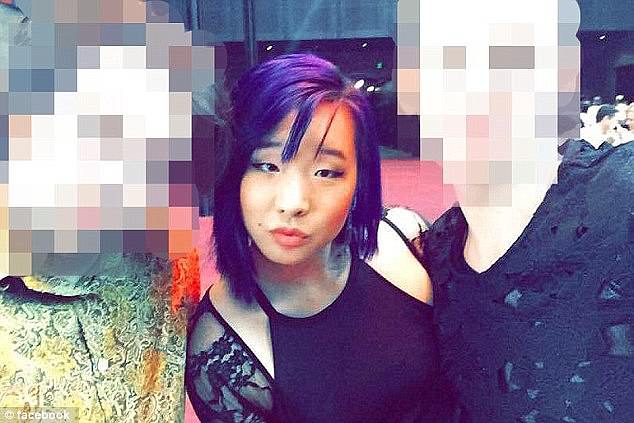 Ms Chen’s daughter, Tiffany Wan (pictured) covered for her father because she idolised him 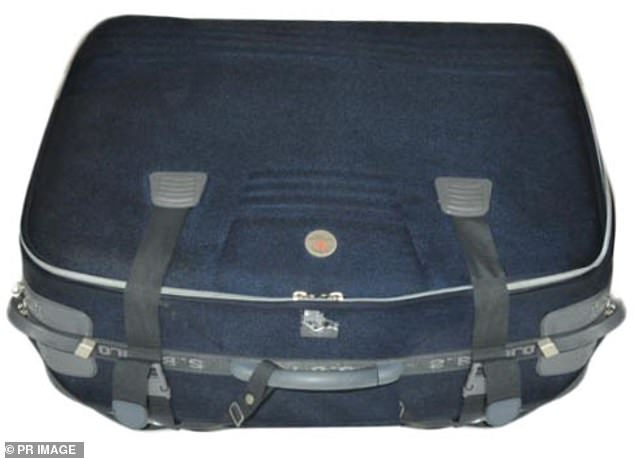 After her body was recovered, Ms Chen’s identity remained a mystery for two months, until Wan reported her missing.

Covering for her father, she told police a false story about the last time she had seen her mother.

The young woman said the last time she saw her mother alive was when she walked out of her home and got into a car that was driven away by an Asian-looking man.

She stopped covering for her father in early 2018, when she was charged with murder alongside Ban.

WA Supreme Court heard she offered to plead guilty to being an accessory to the murder, but her offer was declined by the state. 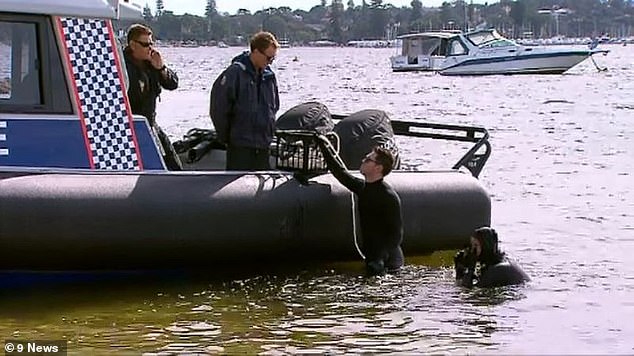 Divers scoured the scene after the body was recovered, discovering a pair of glasses 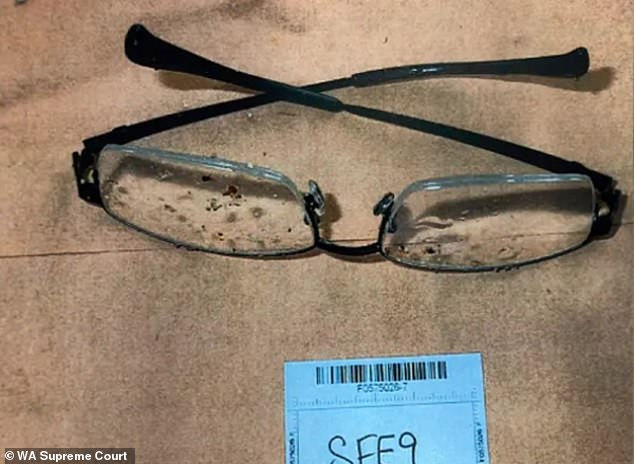 The pair blamed each other, testifying in the WA Supreme Court that the other was responsible for the murder.

In a tearful August testimony, she claimed her father had beaten Ms Chen across the face with an iron paperweight in a heated argument over money.

While she denied she had any involvement in the killing, Wan did admit she had sent messages to her mother in the months after her death to distract police.

She said she covered for her father because she idolised and loved him.

In retaliation, Ban told the court that his daughter confided she had killed Ms Chen during a fight in her bedroom over her upcoming university graduation ceremony.

By the time Wan did graduate, her mother was already dead.

Judge McGrath admitted that Ban would not have much quality of life should he successfully apply for parole in 2036, but said he showed no remorse for the killing.

He would be 87 years old should he be released from prison.

Wan will be eligible for parole in July 2019 after time already served.