A body found in a freezer in a Croatian village is apparently that of a woman who went missing more than 18 years ago, police said.

Police said they have detained the older sister of Jasmina Dominic, who was reported missing in 2005 but was last seen in 2000 when she was 23 years old.

The body was found in a freezer in the hallway of the Dominic family home in the village of Pavlovec, north east of Zagreb, a police statement said.

Jasmina Dominic went missing in 2000 at the age of 23, but her family didn’t report her missing until 2005

According to Croatian news website 24sata, police found the body wrapped in cellophane after a power outage caused the corpse to begin to smell.

Smiljana Srnec, 45, was detained in the case and a post-mortem examination is being conducted, police said.

Police spokesman Nenad Risak said the family had told police in the past that Ms Dominic was living abroad.

The case has shocked Croatia, with many wondering how it was possible that the family had lived for so long with a body hidden in the house.

‘They (family) turned us in other directions,’ Mr Risak said of the initial investigation into Ms Dominic’s disappearance.

‘We checked the house (during the investigation) … but didn’t have information anything could have happened at home.’ 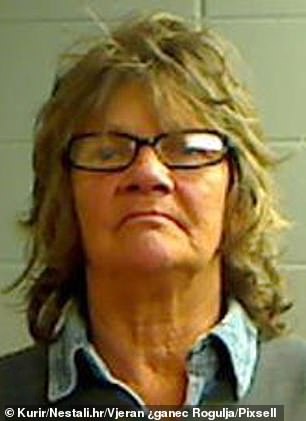 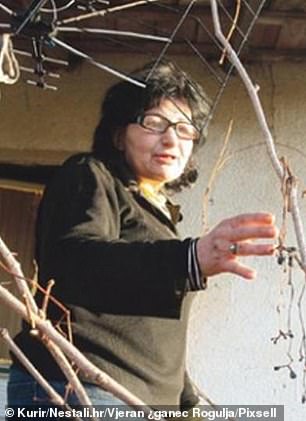 Smiljana Srnec, 45, was detained in the case and a post-mortem examination is being conducted