Hannah Bender (pictured), 21, was reported missing by her mother on September 19 in Georgia

The body of a missing Georgia woman has been found in a shallow grave on the side of the road after she went missing almost two weeks ago.

‘We’ve been looking for Miss Hannah Bender. Actually, we’d been hoping to find her alive, but in the wee, early hours this morning she was found in Forsyth County,’ Jarrard said, according to Forsyth County News.

Jarrad declined to comment on the state of the body, but tattoos and markings on the lead authorities to believe it’s Bender. 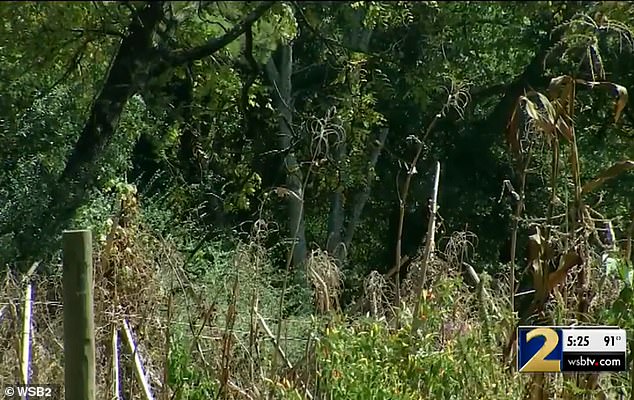 The search for Bender involved multiple agencies, as authorities are processing possible crime sites in Lumpkin, Dawson and Forsyth counties.

An autopsy by the Georgia Bureau of Investigation will formally confirm Bender’s cause of death.

Bender was first reported missing on September 19 by her mother, who at that time hadn’t heard from her daughter in nine days.

Carol Gilreath, Bender’s mother, told WSB-TV: ‘My little girl is never coming back. She’s not coming back because she’d never do her mom like that.’

On September 24, officers found a black Mazda truck at a property nearby the body that is thought to be connected to Bender’s disappearance.

The Forsyrh County News reports that the property owner is not involved in the murder. 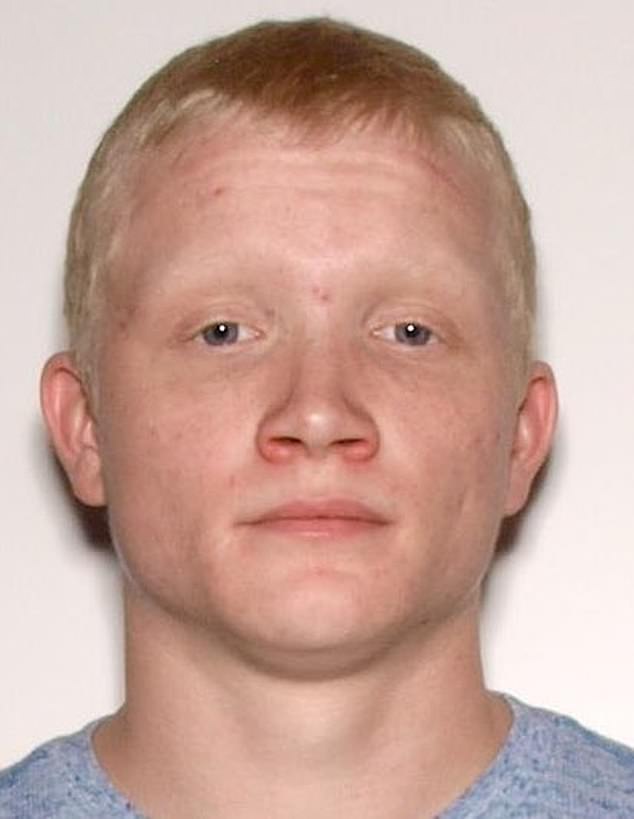 Austin Todd Stryker (pictured), 22, has been named the main suspect in Bender’s murder and authorities have issued a murder warrant

Officers revealed that Bender and Stryker may know each other, but did not go into detail on the specifics of their relationship.

Stryker is described by authorities as 5’9″ with blonde hair and weighs in around 150 pounds.

In his photo he appears to have blue eyes and is of Caucasian descent.

Stryker, who has not been located by authorities, is considered to be armed and dangerous.

According to the West Virginia State Police, Stryker was last seen in over 400 miles north in Clay County, West Virginia as of September 23.

He was reportedly wearing a maroon shirt and blue jeans.

Stryker’s wife, 21-year-old Elizabeth Donaldson, has been arrested by the Georgia Bureau of Investigation in connection to Bender’s death.

Donaldson is currently being held at the Dawson County Detention Center and awaiting pending charges.

Jerry Harper, 78, is considered a person of interest and is wanted to questioning by investigators.