Bodybuilder, 20, caught with haul of drugs destined for Schoolies revellers is spared jail

Bodybuilder, 20, caught with haul of drugs destined for Schoolies revellers is spared jail

A personal trainer who was caught gatecrashing Schoolies celebrations so he could deal drugs has been spared jail.

Nathaniel Findlay, 20, from Anglesea, Victoria, was pulled over by police in Lorne on Tuesday.

He was arrested after officers found large amount of MDMA, cannabis in his car.

The Anytime Fitness trainer also had ecstasy and ketamine, deal bags and more than $1710 in cash.

Findlay told police he was selling drugs so he could afford a house. 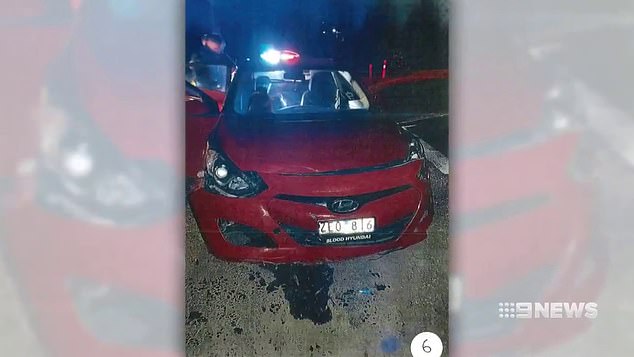 The Anytime Fitness trainer pleaded guilty to trafficking and other charges at Geelong Magistrates Court on Tuesday.

He sobbed in court when the magistrate told him how close she had come to sending him to jail.

Findlay stood up and said he wanted to make a positive impact now and knows not to get involved with drugs.

Magistrate Julie Grainger said Findlay should work hard if he wanted to achieve his goal of saving for a house the Geelong Advertiser reported.

‘You thought you could shortcut all of this by engaging in this criminal commercial enterprise.’

Findlay said he expected to lose his job but Ms Grainger urged him to find another one.

He admitted that a night behind bars ‘was life-changing’.

‘I’ve been here almost two days and I’ve lost almost everything,’ he said.

He was sentenced to complete 200 hours of community service and an 18 month community corrections order. 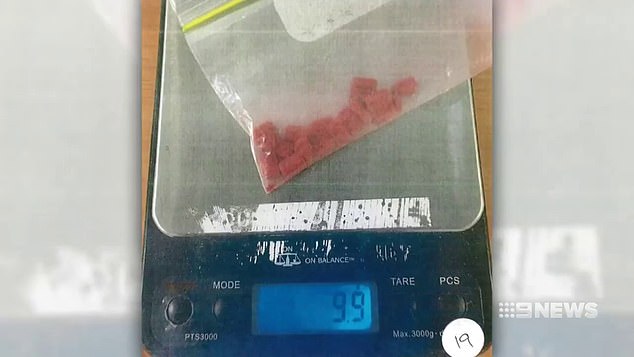 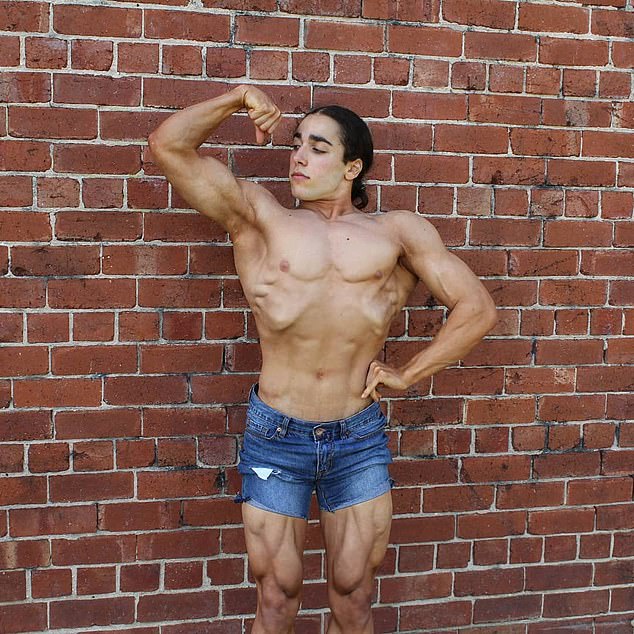