Former House Speaker John Boehner said Thursday that first lady Melania Trump ‘doesn’t look real happy’ in her position at the White House because her husband likely promised her that he would never win the presidency.

Boehner was speaking at the annual Mackinac Policy Conference in Michigan.

‘I think Donald Trump promised Melania that he would not win, [that] she didn’t have to worry about ever living in the White House,’ he said. 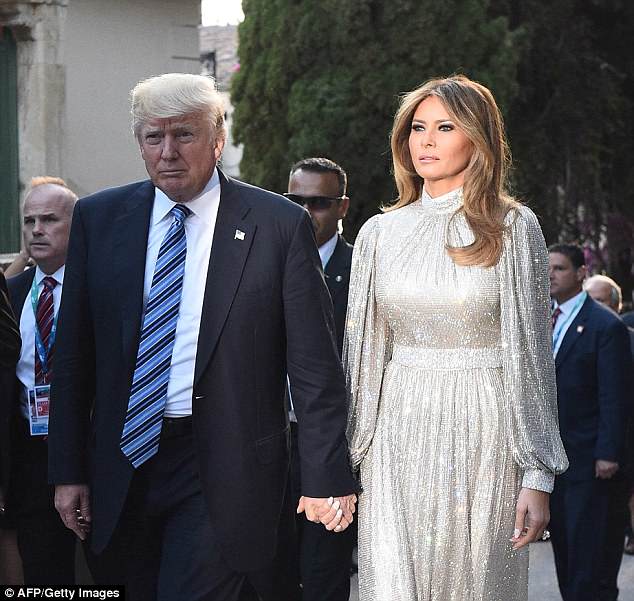 The first lady is sometimes stone-faced, like in Sicily last summer at the G7 conference  … … and sometimes cheerful, as this month when she unveiled her ‘Be Best’ children’s initiative

Melania Trump has shown both her happy and indifferent faces to the scrum of White House photographers whose shutter-clicks are the first family’s inescapable soundtrack.

In one infamous moment on Inauguration Day, she offered the just-sworn-in president a broad grin when he turned to look at her – only to morph it into a sad face the moment he broke eye contact.

But more recently, during this month’s launch of Melania’s ‘Be Best’ initiative for children, she was all smiles.

Her spokeswoman did not respond to a request for comment about Boehner’s criticism.

Boehner also said Thursday that despite Donald Trump being one of his vocal backers when he was in Congress, he had never imagined the brash real estate tycoon would one day lay his head at 1600 Pennsylvania Avenue. 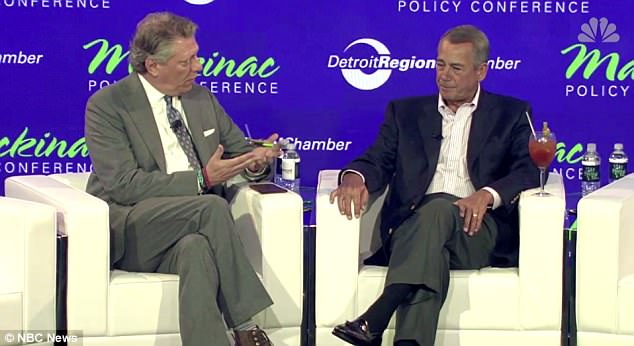 Boehner said he never dreamed Donald Trump would be president, describing him as a political supporter who would sometimes call to comfort him in hard political times

‘Donald Trump, who I know well, was one of my supporters when I was speaker, Boehner explained. ‘I was having a rough week? Trump would call me, pat me on the back, cheer me up. Played a lot of golf together.’

‘But president? Really? I never quite saw this.’

The Ohio Republican has shot from the hip as a retiree, saying in 2016 that Texas Sen. Ted Cruz was ‘Lucifer in the flesh.’

‘I have never worked with a more miserable son of a b***h in my life,’ he said during a Stanford University event.

A year ago at an energy conference in Houston, Texas, Boehner said that aside from Trump’s foreign policy, his first four months in office had been a ‘complete disaster.’

‘He’s still learning how to be president,’ he said of Trump at the time.

Last month he told NBC that it would be ‘a very bad idea’ for Trump to fire Special Mueller Robert Mueller or Deputy Attorney General Rod Rosenstein as their Russia probe deepens.

‘These are public servants who’ve got long careers, stand-up people who are charged with an investigation,’ he said.

The former House speaker declared at the time that he was glad he left government when he did. 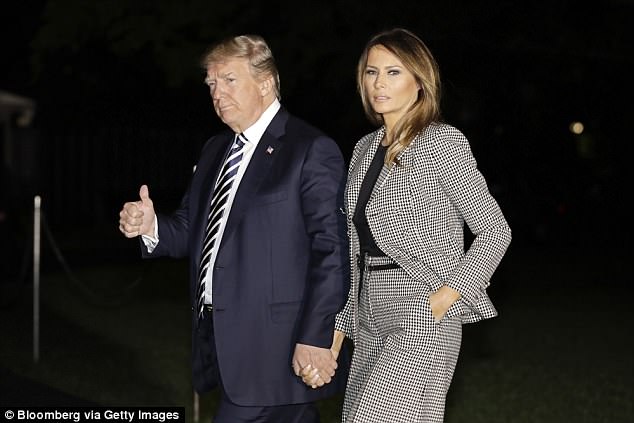 Was it the hour? Melania looked tired in the wee hours of May 10 when she accompanied the president to Joint Base Andrews for the 3:00 a.m. arrival of former prisoners released by North Korea 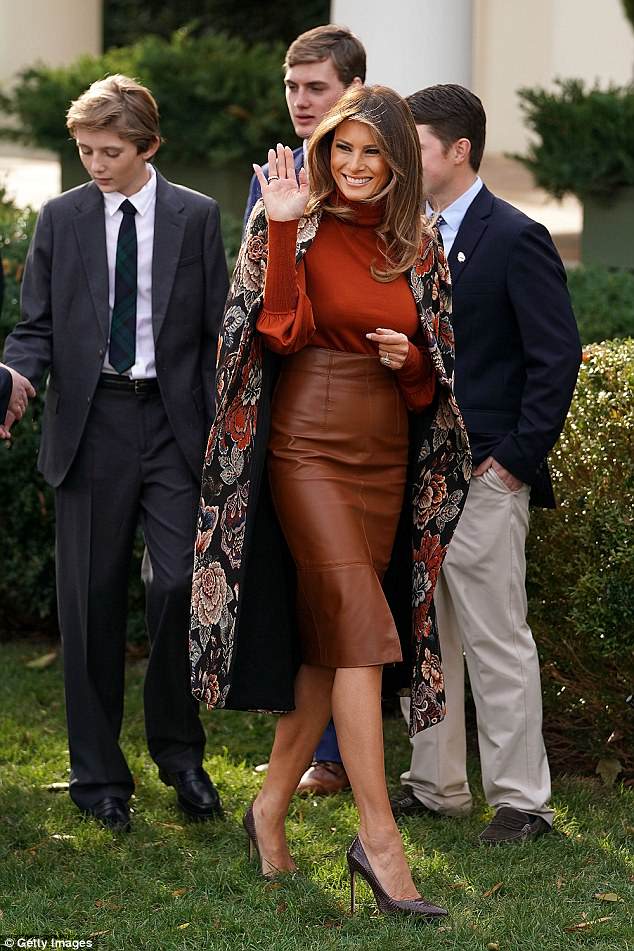 Boehner, a famously avid cigarette smoker, has more recently been reborn as a marijuana advocate.

This year he joined the board of a cannibis company, saying he’ll promote the drug’s nationwide decriminalization.

Last October he observed that President Barack Obama had quit smoking entirely during his years in office.

That, Boehner said, was because he’s ‘scared to death’ of his wife Michelle.