A bogus cosmetic surgeon left three women in agony and one with a permanent disfigurement by giving them fake botox treatment, a court heard today.

Ozan Melin, 40, told the three middle-aged women he was a cosmetic surgeon who had trained in the US, but the General Medical Council had never heard of him, it is alleged.

He is said to have ‘recklessly’ given Marcelle King, Jozette Sheppard and Carol Kingscott ‘dangerous’ injections with strong undiluted solutions that caused them to to suffer severe swelling and bruising.

Mrs King was told by Melin to use a wet flannel when she complained of swelling and burning in her face an hour after seeing him. The following day she had to go to A&E suffering from anaphylactic shock, the court heard.

One of them, Mrs Sheppard, was unable to eat or speak properly for six months after her treatment, it is alleged.

A forensic plastic surgeon looked at the botox treatment Melin had been using and found it was ‘unknown and an extremely dangerous substance’, the court heard. 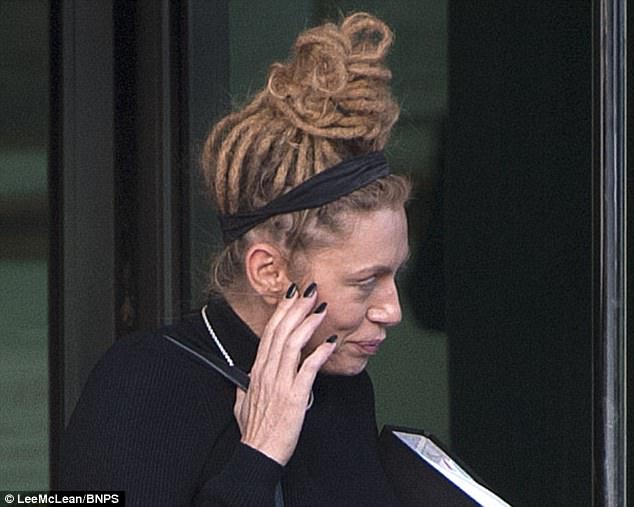 Melin and his wife at the time, Lisa Bolster, are on trial for fraud. He also faces GBH charges

His wife at the time, Lisa Bolster, was also involved in the business and they are both charged with fraud by false representation for claiming Melin was medically qualified.

The court heard Melin did not ask for a medical history before the procedures and didn’t dilute the solution as recommended because it ‘works quicker.’

Mrs King paid £300 for botox to her jawline but told how she witnessed Melin putting on his gloves then wiping his nose.

Simon Jones, prosecuting, said it was during a second appointment, in July 2013, Mrs King suffered the extreme reaction. 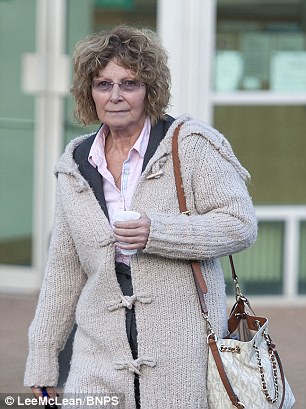 Marcelle King suffered from anaphylactic shock after her treatment, the court heard

She said the injections were painful and her face started to swell within an hour of leaving and felt like it was burning.

She sent Melin a picture of her face asking if she needed medical attention but was told to put a wet flannel on it and take paracetamol, Mr Jones said.

She had paid an additional £100 to have her brow done this time but the treatment caused blisters around her eyes and she said she was so swollen she couldn’t see.

Mrs King was put on a drip and given steroids and antihistamines when she went to hospital.

Jozette Sheppard and her friend Carol Kingscott both had treatment at a salon in Bristol in 2011. Ms Sheppard’s reaction left her unable to eat, speak or smile properly for six months and she has been left with a permanent dimple in her face.

The court heard all three women were told a ‘bad batch’ must be the reason for their extreme and severe reactions.

Melin, from Uxbridge, Middlesex, denies three counts of GBH and three charges of fraud. Bolster has pleaded not guilty to fraud. 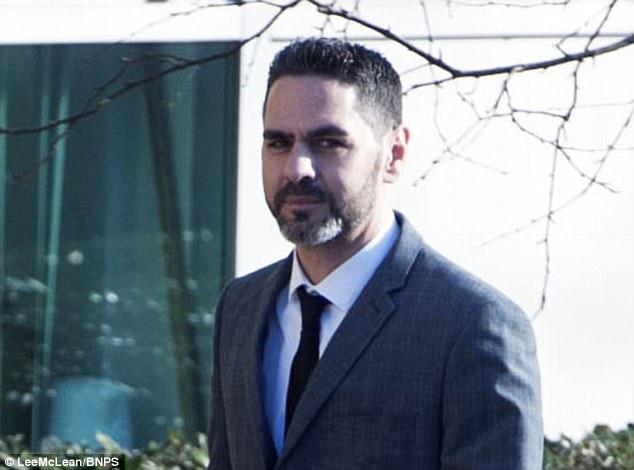