An explosive letter the chief prosecutor in the Bruce Lehrmann case sent to police has come to light in which he accuses detectives of ‘interfering’ and claims Brittany Higgins felt ‘bullied’ by investigators.

Details of the letter, in which ACT Director of Public Prosecutions Shane Drumgold SC blasts police over the politically charged, high-profile matter, came to light after a Freedom of Information Act application by Guardian Australia.

In the letter Mr Drumgold makes the extraordinary claim that ACT Police conducted ‘a very clear campaign to pressure’ him not to prosecute Mr Lehrmann.

Mr Drumgold also alleged police were ‘clearly aligned with the successful defence’ of the accused and had exercised ‘inappropriate interference’ in the matter.

In the letter, Mr Drumgold also claimed that Ms Higgins felt bullied by detectives into ‘discontinuing the case’.

‘The complainant has long expressed concerns that during the investigation stage, she also felt bullied by police, who she felt were pressuring her into discontinuing the complaint,’ Drumgold wrote. 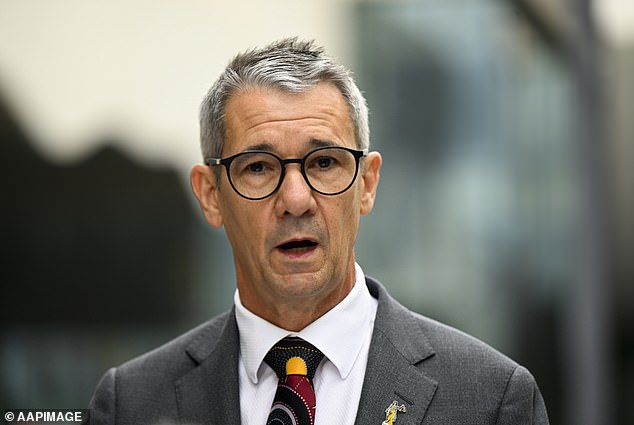 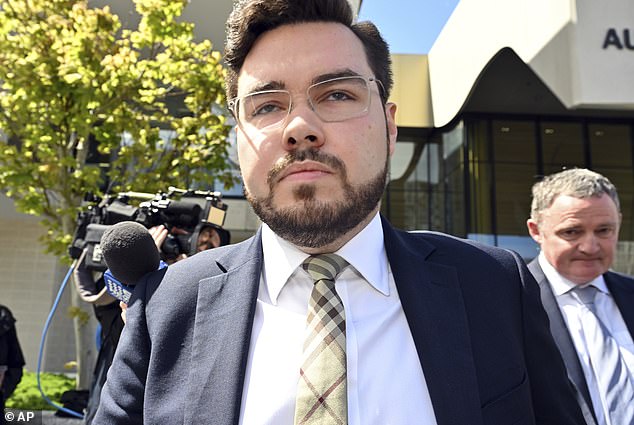 ‘This is an observation corroborated by at least two of her support people,’ he wrote, according to The Guardian’s account.

‘Although this is a matter for her to raise directly with the AFP, it is relevant for our purposes as it impacted the trial process, as she presented as highly anxious in dealing with either the police or by extension, the DPP.’

Bruce Lehrmann pleaded not guilty to one count of sexual intercourse without consent with Brittany Higgins in 2019.

He faced a 12 day trial in the ACT Supreme Court before the matter was derailed by juror misconduct in October.

Mr Lehrmann has always denied any sexual activity between himself and Ms Higgins. With a retrial next February now abandoned, he maintains the presumption of innocence.

Mr Drumgold’s letter – in which he alleged police had a ‘strong desire’ for the matter not to proceed – was reportedly sent to ACT chief police officer Deputy Commissioner Neil Gaughan, on November 1, one day after the trial was aborted.

A juror had brought outside material – a journal article about sexual assault – into the jury room during deliberations. 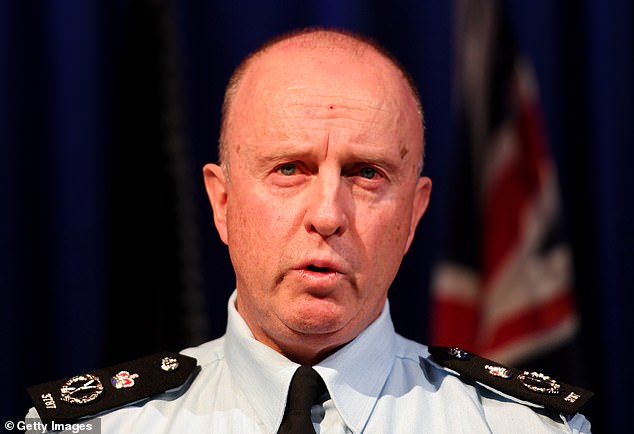 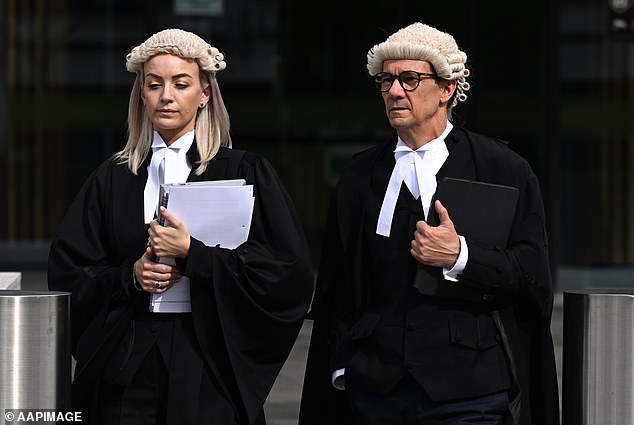 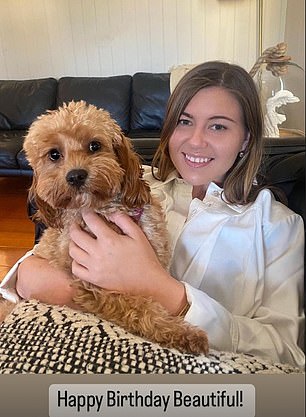 Brittany Higgins (above on her birthday this week) entered a mental health clinic in Queensland last week. She spent her 28th birthday there on Wednesday

Mr Drumgold announced last week that he had made the decision not to continue the prosecution of Mr Lehrmann, as Ms Higgins has been taken to a hospital mental health ward, where she this week spent her 28th birthday.

‘It appears the ACT system is irreparably broken and there is only one way to quickly fix it and to restore public faith in the criminal justice system in the ACT,’ Mr Woodhouse told The Weekend Australian, before calling on him to resign.

Comment was sought from the ACT DPP on Mr Woodhouse’s resignation call.

Mr Woodhouse’s firm has been at odds with the DPP, with a partner, Ben Aulich, charged with a money laundering offence earlier this year.