Bondi lifeguard and Bra Boy, 20, assaults the glamorous daughter of a top cop and her boyfriend during a night out at the famous strip – but he avoids jail because of his AGE

A Bondi lifeguard and Bra Boy has narrowly avoided a stint behind bars after assaulting the daughter of a top cop and her boyfriend during a night out on the famous strip.

Maxwell John McGuigan, 20, was instead handed a two-year good behaviour bond at Waverley Local Court, in Sydney’s east, on Thursday.

McGuigan was charged after he assaulted NSW Police Assistant Commissioner Leanne McCusker’s daughter Charli – as well as her her boyfriend Joshua Ralph – outside Hotel Bondi on June 21 last year. 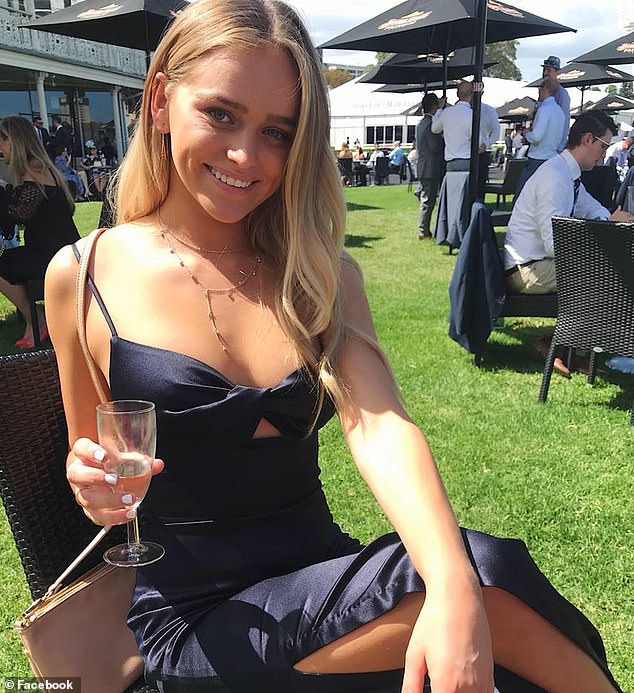 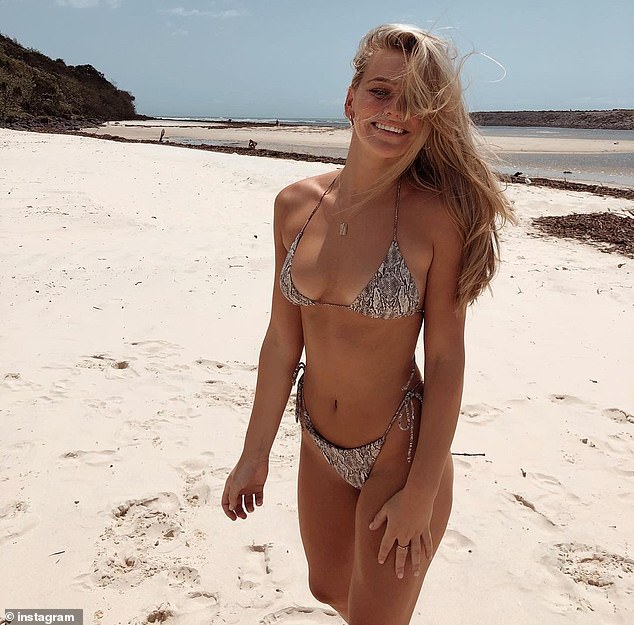 McCusker and her partner left the popular watering hole moments after being subjected to verbal abuse by McGuigan, who then followed them outside the venue, the court was told.

McGuigan and Ralph then engaged in a scuffle outside, where the agitated Bondi Lifeguard flipped Ralph, a one-time junior rugby league star, to the ground after placing him in a headlock.

In the midst of the fight, McCusker attempted to stop the situation from escalating, only to be knocked to the ground herself.

Eventually, the two men were pulled apart by bystanders at the scene.

McGuigan later told police he was in an ‘angry mood’ after spotting McCusker with a new man. She previously had dated one of his friends.

Magistrate Carolyn Huntsman pointed out to McGuigan that he only had avoided a jail term due to his age.

‘I will give you a chance today, but I do not excuse your behaviour,’ Magistrate Huntsman said, according to the Daily Telegraph.

‘You will be placed on a conditional release order without conviction… to be of good behaviour for two years.’

The Bra Boys are a bunch of locals who live for surf culture and are based in Maroubra, in Sydney’s affluent east.

The gang has gained notoriety through violence and alleged links to organised crime, with many members getting body tattoos as a display of their loyalty. 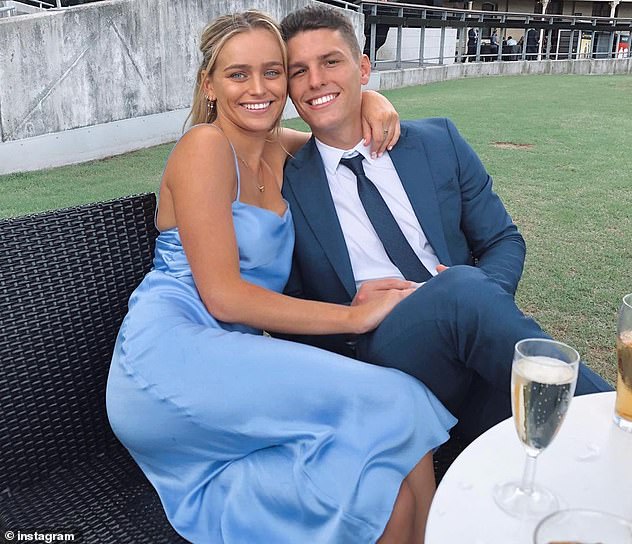 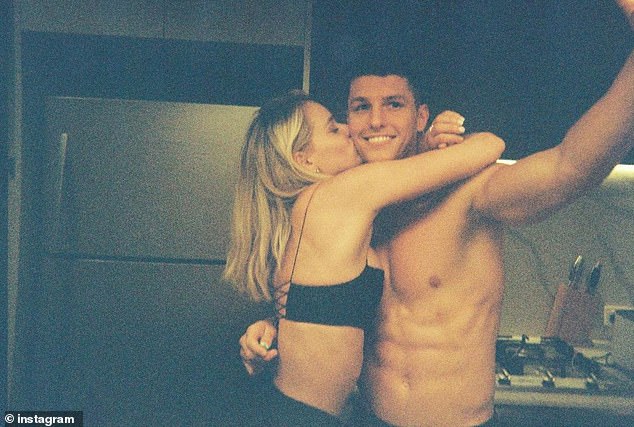 Josh Ralph, a former junior rugby league star, was assaulted in Bondi with his girlfriend Charli McCusker in 2020 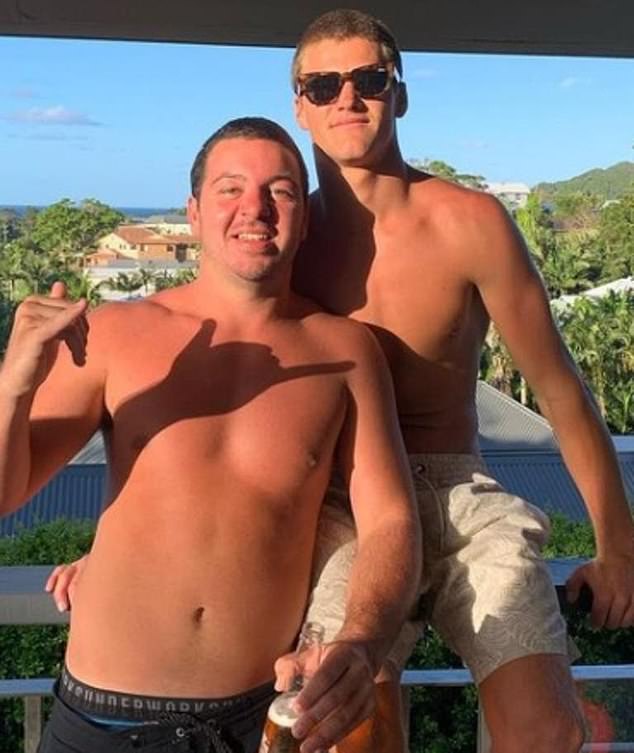